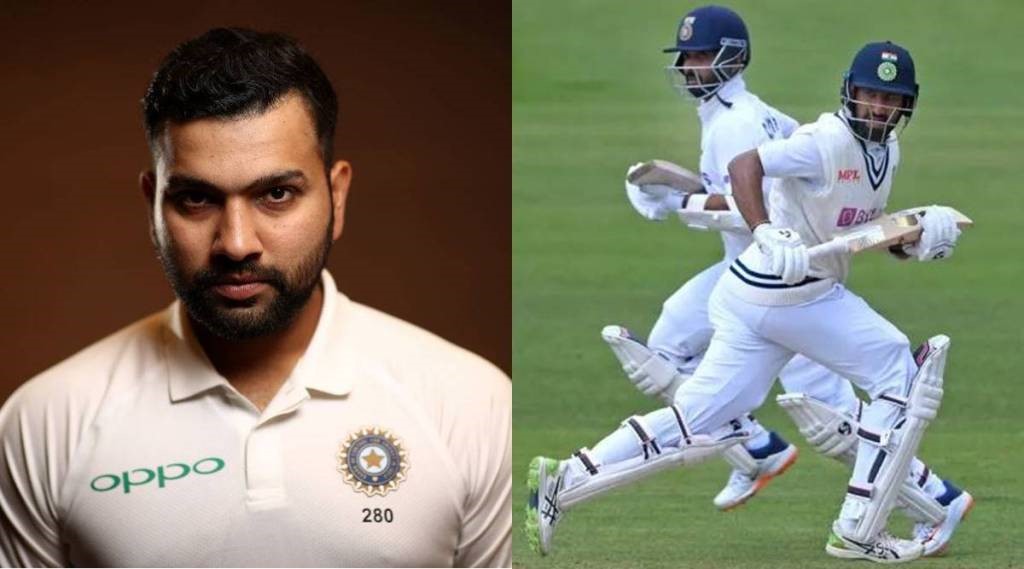 Ind vs SL: The BCCI on Saturday appointed Rohit Sharma as the full-time Test captain of Team India. It’s worth noting that Virat Kohli relinquished the red-ball captaincy after India’s away series loss to South Africa last month. In terms of captaincy, Chief Selector Chetan Sharma said that Rohit is the “clear choice” and will be the Test captain for as long as he is fit and available while announcing the squad for the Sri Lanka Test series. Read more here for free Cricket Match betting tips and know more about the upcoming match.

Ind vs SL: The doors are always open for them; Sharma

Four senior players, including Cheteshwar Pujara, Ajinkya Rahane, Wriddhiman Saha and Ishant Sharma have been dropped from the Test squad. Sharma stated that he spoke with all four senior players who were dropped and asked them to play in the Ranji Trophy. He assured that the “doors are absolutely open” for them after the Sri Lanka series.

Get the best betting Apps here for IOS and Android.

“The selection committee put a lot of thought into it and came to the decision. We have spoken to them earlier and we have told them that we will not consider them for the two Test matches against Sri Lanka. The doors are absolutely open for them. We told them to go and play Ranji Trophy,”

Uncapped left-arm spinner Saurabh Kumar, who plays for Uttar Pradesh and was recently with the India A team in South Africa, also makes the squad after impressing the selection committee on tour. Meanwhile, Axar Patel is still recovering and is expected to be ready for the second Test match in Bengaluru.

Ravindra Jadeja returns after missing the Mumbai Test against New Zealand and all three Tests in South Africa due to injury. But his long-term spin partner Ravichandran Ashwin will make the final cut, subject to fitness. Sharma said the veteran offspinner will be evaluated by the medical staff prior to the Mohali Test.

Kuldeep Yadav, who last played against England in Chennai returns to the Test squad. He will get a longer run this time around as per BCCI’s chief selector.

“Kuldeep brings in variation which is difficult to read for the batsmen. He’d done well early on but was out of the team due to circumstances. But now we want to give him a longer run,”

KS Bharat replaces Saha to fulfill the role of a backup wicket-keeper. Following the omissions of Rahane and Pujara, opener Priyank Panchal, who was part of the touring party in South Africa recently, retains his spot. Meanwhile, Shubman Gill returns after missing the tour due to injury.

Read some review here about Mobile Bet365 and learn how it works online.