IND VS SL: Rohit Sharma Lauds Mohammed Siraj After His Brilliant Spell in the 3rd ODI 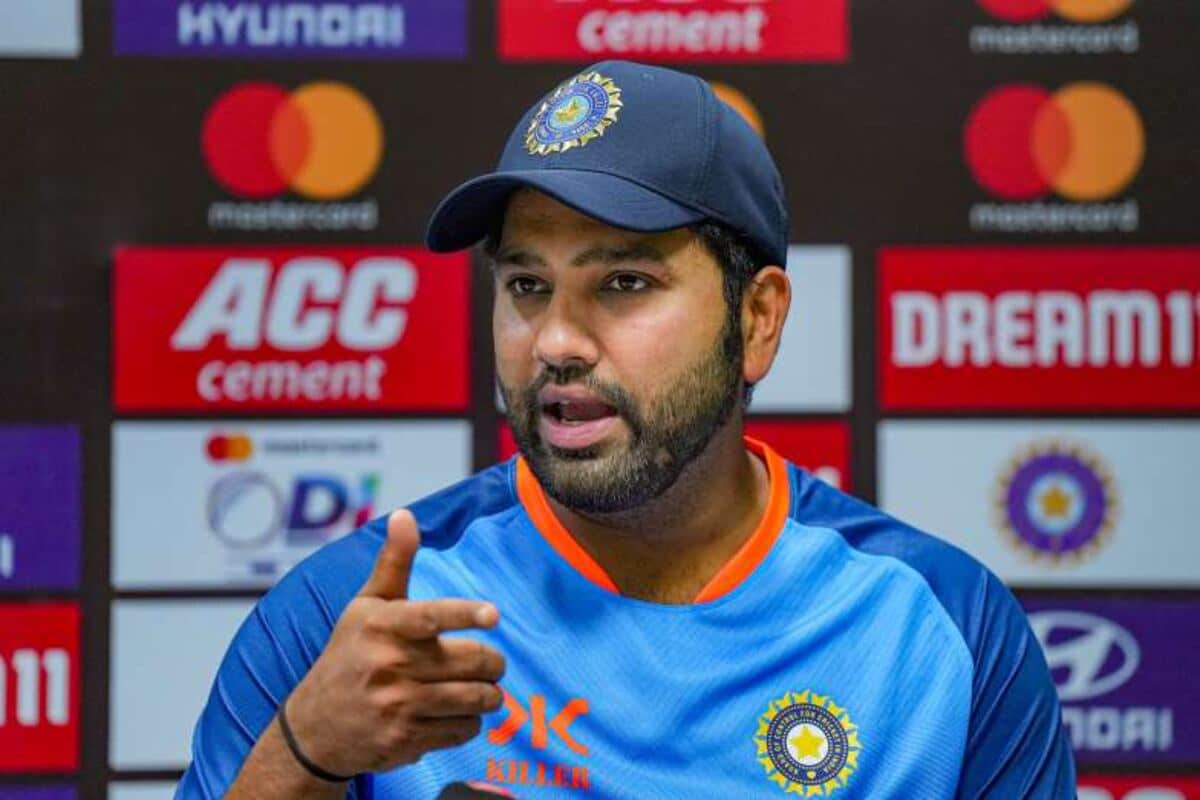 Indian skipper Rohit Sharma was all praise for Mohammed Siraj after he rattled the Sri Lankan batting lineup with his bowling by picking four wickets for 32 from his 10 overs to help team India beat Sri Lanka by a record margin of 317 runs to register a 3-0 series victory. Batting first after winning the toss, the Men in Blue had a dream start as Shubman Gill and Rohit Sharma added 95 runs for the first time. Gill ended up scoring his first ODI ton at home.

Chasing a humongous 391-run target, all Sri Lanka could do is to post 73 runs in 22 overs to put on display one of the worst batting performances in the 50-over format. With only three batters managing to reach the double digits, the Sri Lankan batting unit surrendered against the likes of Mohammed Siraj, Mohammed Shami and Kuldeep Yadav. Siraj was the wrecker in chief as he registered his best figures in ODIs-4/32, thereby folding the Lankans on 73. Speaking in the post match presentation about Siraj’s performance, skipper Rohit said:

“We tried all sorts of things but it didn’t happen, unfortunately. But the four wickets are all his and the fifers will come. He has a few tricks up his sleeves which he is working on and his confidence is there to be seen. Good to see how he (Siraj) was bowling and he deserved all those slips. He is a rare talent, the way he has come up over the last few years is good to see. He has come from strength to strength and that’s really good for Indian cricket.”