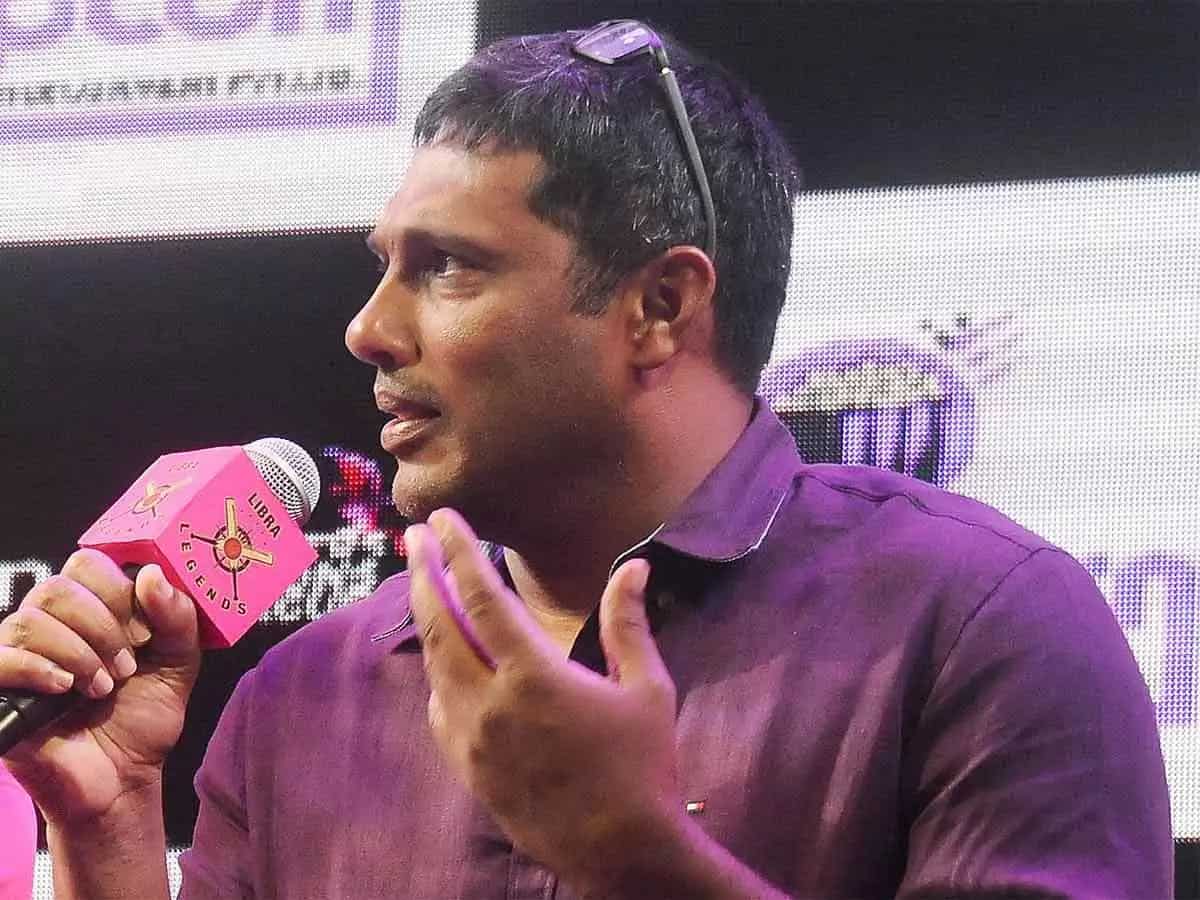 IND V SL Series: Abey Kuruvilla has stepped down from the post of national selector after his term comes to an abrupt end. His resignation came at a crucial time. The BCCI’s senior selection committee has to select a captain for the Tests and team for the Sri Lanka series.

The former Indian bowler was a selector from the west zone and the BCCI is now looking for his replacement after his term ended abruptly. The selection committee was up for some crucial selections comprising the selection of the Test captain and the team for the Sri Lanka series.

BCCI office-bearers were not aware of the rule until it was brought to notice by a complaint filed by Sanjiv Gupta in January. Sanjiv Gupta is a former member of the Madhya Pradesh Cricket Association (MPCA). The selection committee is now left with 4 selectors: Chetan Sharma, Sunil Joshi, Harvindra Singh, and Devashish Mohanty. Chetan Sharma is the head of the selection panel.

BCCI will now invite applications for the vacant post of the selector. The Cricket Advisory Committee (CAC) will then conduct interviews to complete the process.

It is expected that BCCI can offer Abey Kuruvilla a new role in the ecosystem. The 53-year old could be offered the post of General Manager (game development) after Dhiraj Malhotra resigned last month.

The former pace bowler from Mumbai represented India in 10 Tests and 25 ODIs in the late 90s. During his tenure in the Junior selection committee, India won U-19 World Cup under the leadership of Unmukt Chand.