Home » News » IND vs SL: Sri Lanka Cricket Board Announced the 18 Member Squad for the T20I Series Against India

IND vs SL: Sri Lanka Cricket Board Announced the 18 Member Squad for the T20I Series Against India 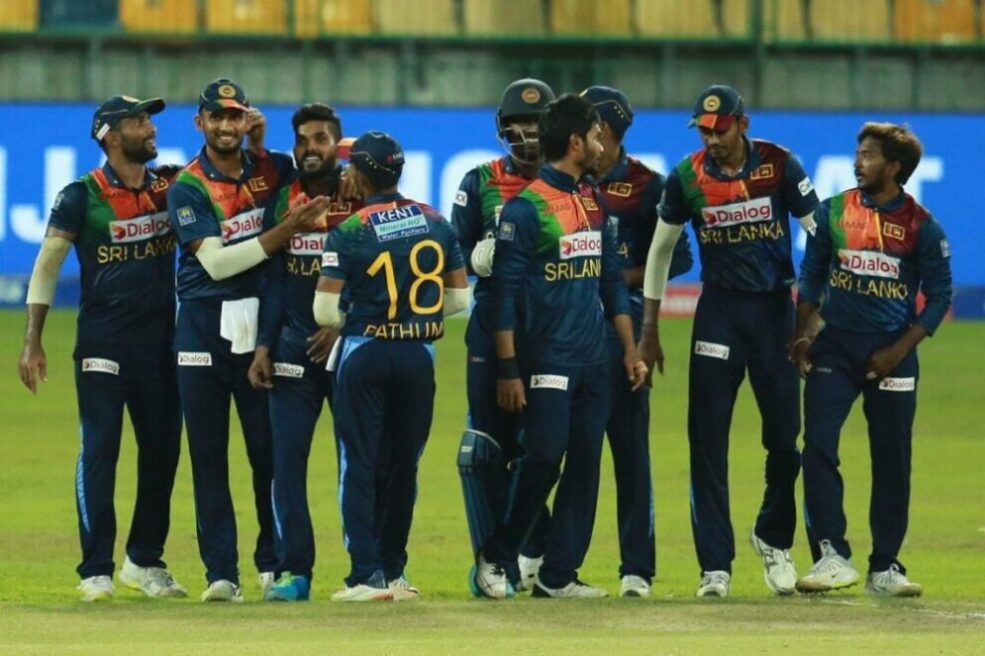 IND vs SL: Sri Lanka Cricket Board has finally announced the 18-player squad for the T20I series against India. Sri Lanka tour of India will start on Thursday, February 24. Both teams will play three T20Is, followed by a two-match test series. The Board of Control for Cricket in India has already named the Indian squad for both T20Is and Tests. Here are some top Cricket Match Prediction sites for the 2022 Season.

T20 Internationals will be played in Lucknow and Dharamsala. While, Mohali and Bengaluru will be the venues for the first and second test matches, respectively.

IND vs SL: Few players to miss the T20Is against India, that played against Australia

The tour will start with three T20I matches. And the selection committee has dropped top-order batsman Bhanuka Rajapaksa, who was part of the Australian tour due to a fitness issue. Apart from Bhanuka Rajapaksa, three other players will not participate in the tour to India due to injury. As per the statement released by SLC officials, they have named Avishka Fernando, Nuwan Thushara, and Ramesh Mendis as the players who are out due to injuries. Check out more free Cricket Match Betting tips and learn more from the experts.

However, all-rounder Wanindu Hasaranga, who didn’t play the last two T20Is against Australia, is back with the team against India. He was tested positive for COVID-19, hence he didn’t play the last two matches of the tour. Hasaranga was the talk of the town during the IPL 2022 auction. Royal Challengers Bangalore bought him at a price of INR 10.75 crore to get his services.

The young 21-year-old right-arm bowler, Ashian Daniel, has got his maiden T20I call. The young spinner has been performing exceedingly well on the domestic circuit. He has played 11 T20s at the domestic level and taken 13 wickets at an impressive economy of 6.06.

The selection committee led by Chetan Sharma announced the 18-member Indian squad for T20Is and Test matches on February 19. The BCCI has appointed Rohit Sharma as a full-time captain across the format. Rohit will lead the Indian team in test matches as well. Rishabh Pant and former skipper Virat Kohli will not be part of the T20I series, BCCI has given them the rest. Ravindra Jadeja is back with the team after a gap of almost 8 months. Get the latest Online Betting Apps here for IOS and Android.