Home » News » IND VS SL T20 Series: 5 Indian Players Who Have Last Chance to Prove Themselves

IND VS SL T20 Series: 5 Indian Players Who Have Last Chance to Prove Themselves 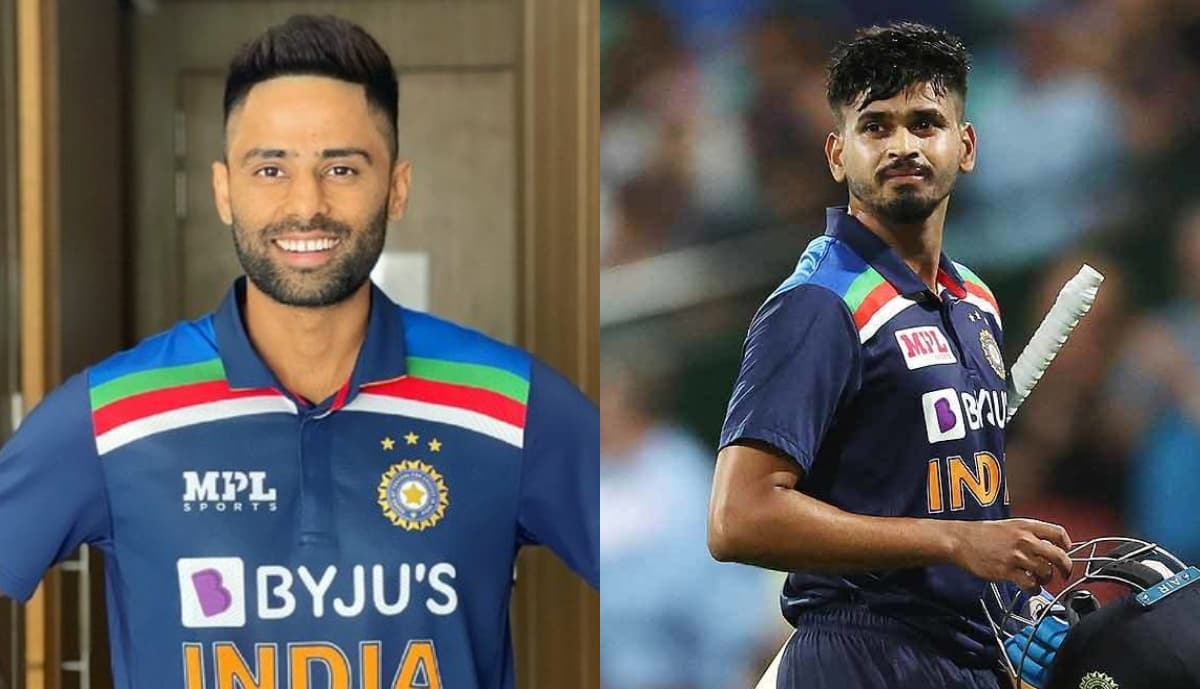 IND VS SL T20 Series: After dominating West Indies in T20 and ODI at home, Team India is all set to clash with Sri Lanka for T20Is and Tests. The Sri Lankan squad will be traveling to India starting 24th February. Team India is going through a lot of changes in both the formats of the game. One of the biggest changes will be Rohit Sharma’s captaincy in all three formats of the game.

For almost six months, Indian cricket was under turmoil because of Virat Kohli’s resignation from captaincy in all the formats of the game. However, it looks like Rohit Sharma will now help Indian cricket to take it to the next level. Sri Lankan cricket is also going through a reviving period. The Lankan squad is new and full of talented players.

Depleted after facing a series loss by the hands of Australia down under, Sri Lanka will be looking to put up a fight against the mighty Indians. There will be a few big names who will be on the radar of the selectors of team India because of their constant disappointing performances. In this article, we will look at 5 players from team India who will have the last chance to prove their worth in the team.

IND VS SL T20 Series: 5 Players Who have Last Chance to Prove their worth

There was a time in Indian cricket when Bhuvneshwar Kumar was the most dependable pacer in the Indian squad in ODI and T20 format. He is a hardworking ‘Sultan of Swing’ who has been a match-winner for the national side on many occasions.

However, Bhuvneshwar’s performance has seen a sudden dip in both formats. He has already been dropped from the ODI squad and now it will be his last chance to make a comeback against Sri Lanka. He doesn’t swing the ball that much and has lost a bit of pace as well. India has got a great replacement for him in Deepak Chahar.

One name who has recently made it big through IPL is Harshal Patel. His story from rags to riches is known to everyone because Patel was rehired by RCB through the IPL auctions. However, very less cricket fans are aware that Patel’s T20i stats talk about a completely different side of his bowling.

He has been part of 5 T20i and has picked up 9 wickets at an economy of 8.31. These numbers are not as good as his IPL records. BCCI’s selection committee will be taking some hard steps regarding Patel if he won’t be able to perform during the T20 series against Sri Lanka.

It was nice to see Kuldeep Yadav making his appearance felt in the ODI series against West Indies. His combination with Chahal was deadly. Looking at his performance in recent ODI, BCCI has decided to give him a chance in the T20 series against Sri Lanka.

However, the BCCI selection committee will also keep him under close watch. The 27-year-old spinner has been inconsistent when it comes to T20 format at the international platform. He does pick wickets but at the same time, his economy rate reaches 8. Yadav is not a good option to bowl during the middle-overs of a T20 format.

Deepak Hooda is a batting all-rounder who made his ODI debut against West Indies. In the first two matches, he scored 55 runs and scalped one wicket. Hooda is a hard-hitting who can hit the ball out of the ground. However, since his debut in 2017, he has not got consistent chances in the T20 format.

There is a high possibility that Hooda might get a chance to prove his worth under the captaincy of Rohit Sharma. BCCI would like to give him the last push and see if the all-rounder is really worth being part of the T20i squad or not.

In recent times, Indian cricket has not come across a batsman who can perform in all three formats of the game. However, Shreyas Iyer’s debut completely changed things in the middle-order. In recent series against South Africa and West Indies, Iyer has made his spot confirmed for the team purely because of his talent.

However, recent comments on Iyer by skipper Rohit Sharma made things scary for the 27-year-old. The captain said that if Iyer wants to stay in the team, he will have to show all-around skills. Shreyas Iyer will be under scrutiny because of the same reason.