Home » News » IND vs SL Test Series: Rishabh Pant Along With Ashwin Joined the Team at Mohali Camp in Order to Prepare for the Test Series

IND vs SL Test Series: Rishabh Pant Along With Ashwin Joined the Team at Mohali Camp in Order to Prepare for the Test Series 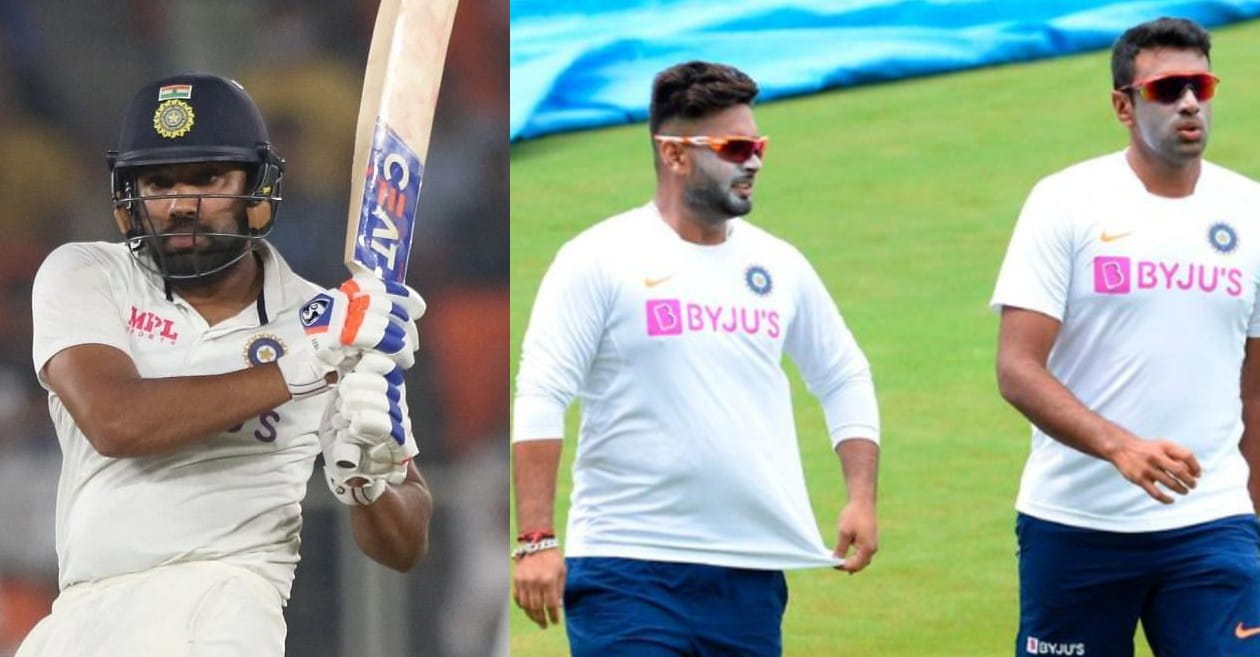 IND vs SL Test Series: India and Sri Lanka are currently playing a three-match T20I series, with the third match to be played on Sunday. On the other hand, Sri Lanka will also play three test matches against India starting on March 4. The Indian team has already started the net session ahead of the test series. Indian wicket-keeper batsman, Rishabh Pant, has also joined the team for the practice session on Saturday. Are you looking for the best cricket betting tips? Read more here and learn from the betting experts.

The wicket-keeper batsman has been on a long break since the last T20I against West Indies. Pant has now joined the Mohali camp with Ravichandran Ashwin. The spin bowling all-rounder also joined the camp last week after completing his quarantine period.

The 23-year-old wicket-keeper entered the camp on Saturday in order to prepare for the upcoming test series. Pant and the rest of the test team members have completed the quarantine period in Mohali. Hence, the net session has started for the team for the new red ball challenge. However, Pant took to his Twitter account and shared some pictures of the first day of the net session at Mohali.

IND vs SL Test Series: Ashwin is back after the injury and joined the training session

Get the latest Cricket betting Apps for IOS and Android here.

Ravichandran Ashwin also started his preparation for the test series after completing the formalities of 10 days of quarantine. The off-spinner was out of action after the South Africa tour. He suffered an ankle injury during the ODI series in South Africa and has almost recovered from it. The all-rounder also posted the photos on his Instagram account, “

“Lovely to be back here, been a few years since we played a game at this wonderful venue. #mohali #indvsl.”

However, he is still not completely fit, but his availability will be considered on the basis of his fitness. Meanwhile, he spent a complete week at the National Cricket Academy in a procedure to recover from the injury. He will also have to appear in a fitness test before the first test match. And if he fails, he will not be available for the selection.

Priyank Panchal also joined the camp with the team on Saturday. He was also in quarantine at Mohali. The 31-year-old was part of the Indian team in South Africa as well but didn’t get a game there. He will be hoping to get a chance against Sri Lanka. The Gujrat batsman also shared some photos of the practice session on his Twitter account.

The selection committee led by Chetan Sharma has made some unexpected moves in the squad. They have dropped veteran players like Ajinkya Rahane, Cheteshwar Pujara, and Ishant Sharma. Star all-rounder Ravindra Jadeja is back with the team. It will be an important series for the Indian team in the WTC Championship. And certainly, they would certainly like to win all three matches against Sri Lanka.