Home » News » IND vs SL Test Series: Virat Kohli Is on the Verge of Entering the Elite List of Batsmen in His 100th Test

IND vs SL Test Series: Virat Kohli Is on the Verge of Entering the Elite List of Batsmen in His 100th Test 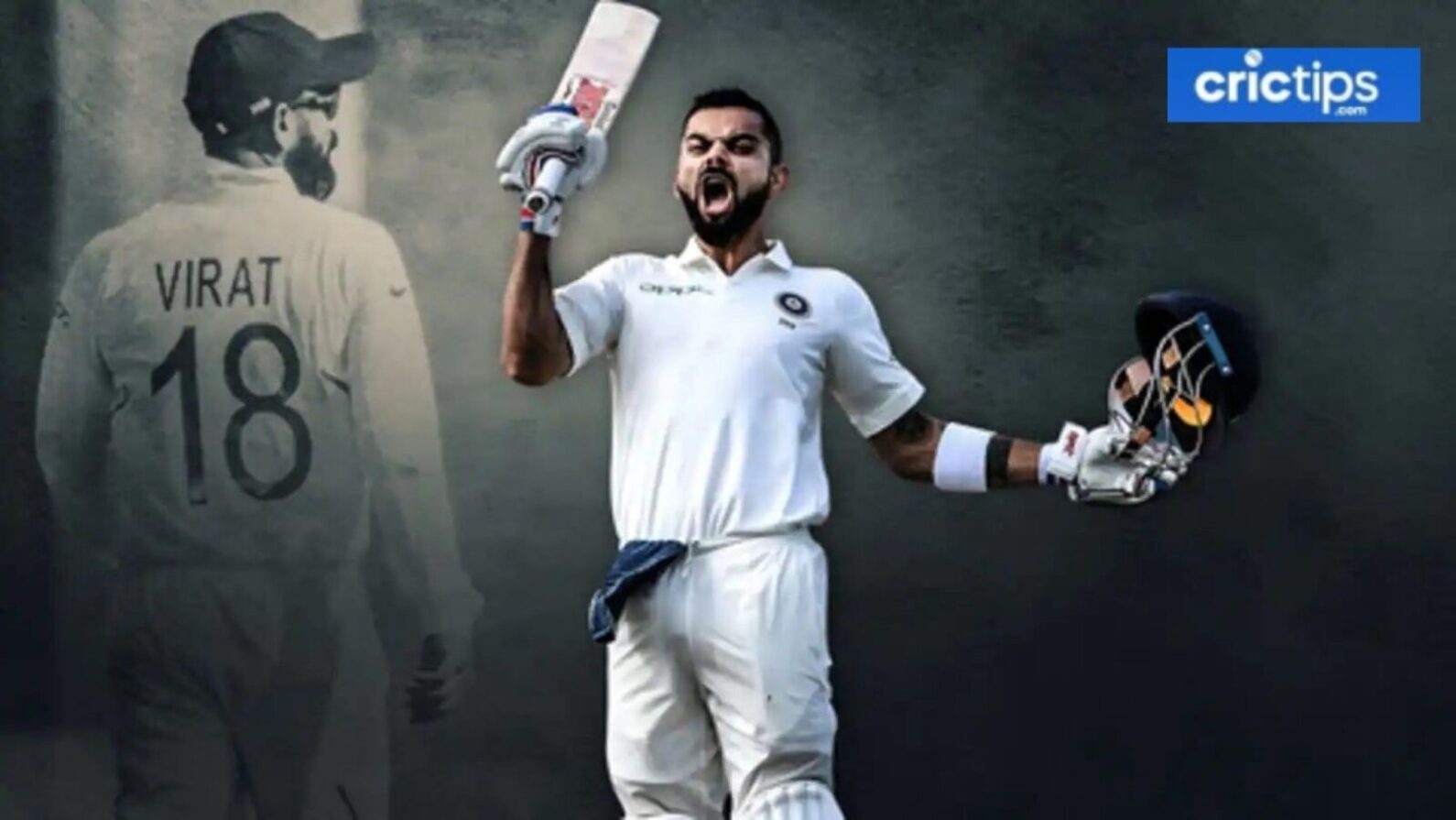 IND vs SL Test Series: Following the back-to-back white ball series, the Indian team is ready for the red-ball challenge against the Lankan Lions. India and Sri Lanka will start the two-match test series on Friday, March 4. Both teams have reached Mohali and are practicing hard ahead of the first test. But the first test is also special in many ways. This will be the 100th test match for the former Indian skipper, Virat Kohli.

Virat will become the 12th Indian batter to reach the 100th match mark in Test cricket. In the last decade, Virat Kohli has arguably been the best batsman in the world. Looking for more Cricket session tips free and Match Prediction? Read more here.

However, his form has dipped in recent years, but he is still performing above average. And on the occasion of his 100th test, he just needs to score 38 runs to enter another elite group of batsmen. After scoring 38 runs, he will cross the 8000 test runs in his career and will become the sixth Indian to do so in red-ball cricket.

On the other hand, if he scores 38 or more in the first inning of the first test, he will also become the fifth fastest Indian to reach 8000 runs after Tendulkar (154 innings), Rahul Dravid (158 innings) Virender Sehwag  (160 innings) and Sunil Gavaskar  (166 innings). The former skipper has batted 168 innings in tests so far.

IND vs SL Test Series: Struggling with the batting form

The last two years have not gone as planned for the Indian batter. He last scored an international century in November 2019 at Kolkata against Bangladesh. And since then, he has struggled across all the formats. In 2021, he played five test matches at home, scoring 208 runs at a below par average of 26.22. But can he make his 100th test more special?

Fans are also hoping for him to end his century drought and come back to his prime form. Because Virat, in his prime, was the best batsman in the world. However, the break from the T20Is against Sri Lanka must have provided him some time to think and freshen up.

Last time Sri Lanka toured India, Virat was incredible with his bat. He played three test matches and scored 610 runs, including two back-to-back double centuries (213 at Nagpur and 243 at Delhi). And that’s not all. He also scored three back-to-back centuries in that series. So can we see him bat again in that manner? Get the latest and legit online betting Apps for IOS and Android here.