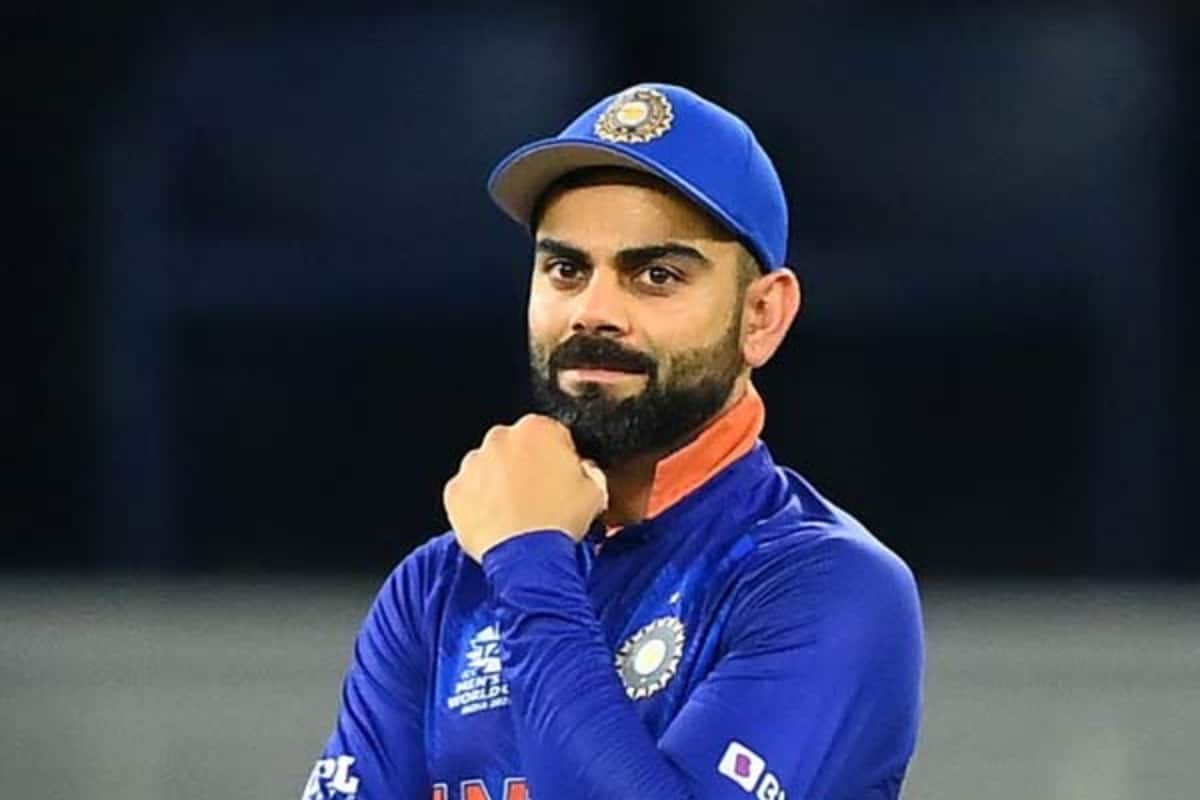 IND vs SL: India opener Shubman Gill and former India captain Virat Kohli praised Team India’s throwdown specialists, stating that the hard work they put in behind gives every player the confidence to perform at their best. Notably, Gill notched up his second ODI century in the third game of the three-match series against Sri Lanka in Thiruvananthapuram on Sunday as well. The youngster and Virat Kohli (166*) stitched 131 for the second wicket as Team India posted a huge total of 390/5 while batting first.

After that, speedster Mohammed Siraj then picked up a four-wicket haul as the hosts bowled out Sri Lanka for 73 in 22 overs as well. In a post-match interaction featuring Team India’s two centurions, Kohli introduced the team’s three throwdown specialists to the audience – Raghu, Nuwan, and Daya. Praising the trio, Gill quipped on bcci.tv:

“All three, in my honest opinion, have given us world-class practice every day” – Virat Kohli

Shubman Gill smashed 116 off 97 balls against the Sri Lankans on Sunday in the third ODI, hitting 14 fours and two sixes. Sharing his thoughts on Team India’s throwdown specialists, Virat Kohli paid tribute to the unsung heroes of the team, crediting them a lot of credit for the success as well. The veteran also added:

“All three, in my honest opinion, have given us world-class practice every day. They challenge us in the nets like any 145-150 pace bowler would do in a game. They are always trying to get us out and make sure that they test us regularly. At times, it feels very intense, but for me that has been the difference in my career,” he added.

“From where I was as a cricketer before I started getting this kind of practice to where I am today, a lot of credit has to go to how these guys have given us practice regularly. Their contribution has been unbelievable. You guys should remember their names and faces, because behind our success, a lot of effort is put in by these guys,” Virat Kohli concluded.