Home » News » IND VS SL: Virat Kohli Can Get To 100 International Centuries If He Can Play For 5-6 More Years: Sunil Gavaskar

IND VS SL: Virat Kohli Can Get To 100 International Centuries If He Can Play For 5-6 More Years: Sunil Gavaskar 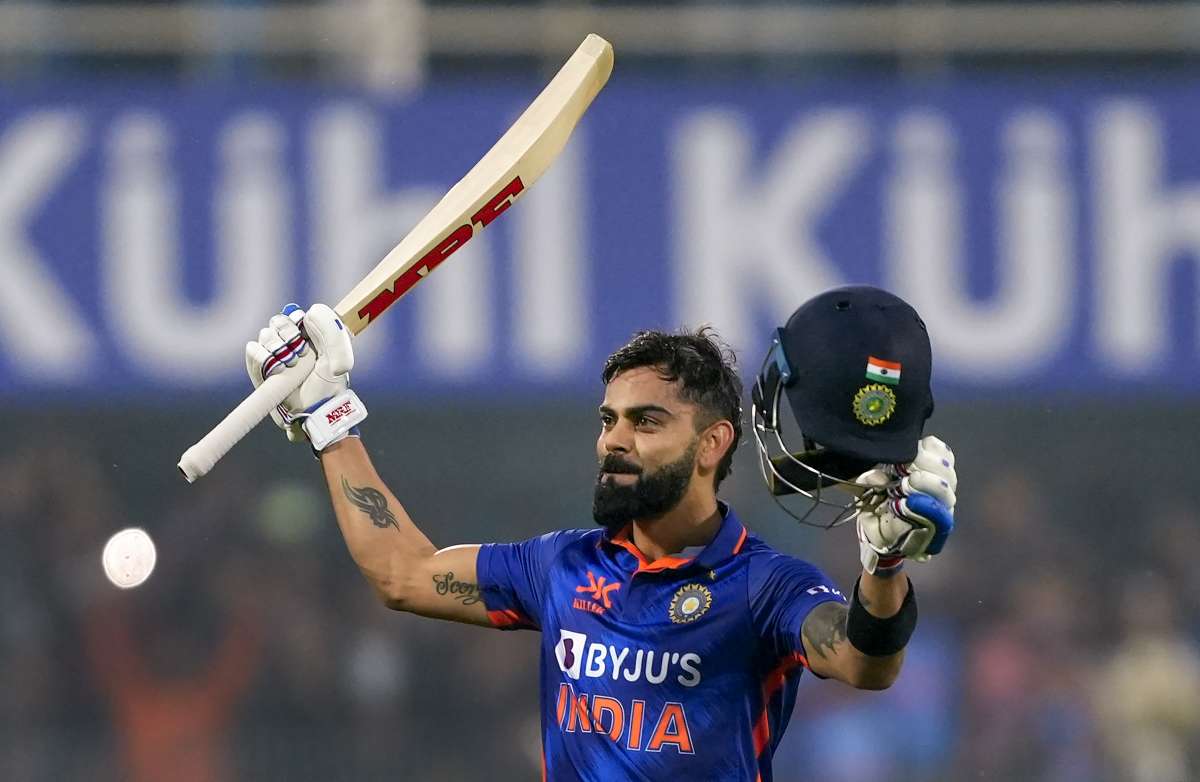 IND VS SL: Sunil Gavaskar, the former captain of India, predicted that Virat Kohli would eventually score 100 centuries for his country if he could play until he turned 40. Given Kohli’s remarkable fitness, the famous batsman said he wouldn’t be surprised if he played for 5–6 more years. Sunil Gavaskar expressed his confidence that Virat Kohli will be able to reach 100 international hundreds if he keeps up his desire to score large. And love for the game in a statement to India Today following Kohli’s 46th ODI century.

With three ODI hundreds in his previous four innings in the 50-over version of the game. Virat Kohli increased his total number of international hundreds to 74. In Bangladesh in December 2022, Kohli broke a three-year streak without scoring an ODI hundred. And since then, there has been no turning back. In Ahmedabad, Kohli scored 113 against Sri Lanka to start the new year.

On January 15, India defeated Pakistan by 317 runs in Thiruvananthapuram after Kohli produced his second-highest ODI total of 166 not out in the third ODI. Kohli struggled to get going, getting out for 4 in the second ODI. In the six months leading up to the ODI World Cup 2023, Kohli, who has four international hundreds to his credit, has reached the pinnacle of his white-ball form.

“Sachin Tendulkar also played till his 40s and he had kept his fitness. Kohli is very aware of his fitness. He is still, the fastest runner between wickets in this Indian team. Only when MSD was there, you could say, MS Dhoni was as quick, if not quicker. Today, at this age, he beats the youngsters hands down. Converting 1s into 2s, and 2s into 3s, he is an absolute champion at that. And not just for his runs, but for his partners as well.

Despite not being selected for T20Is since the beginning of the year, Kohli is an important player for the Royal Challengers Bangalore Indian Premier League team. Kohli, 34, has talked extensively about remaining sharp and emphasized the need of taking pauses.