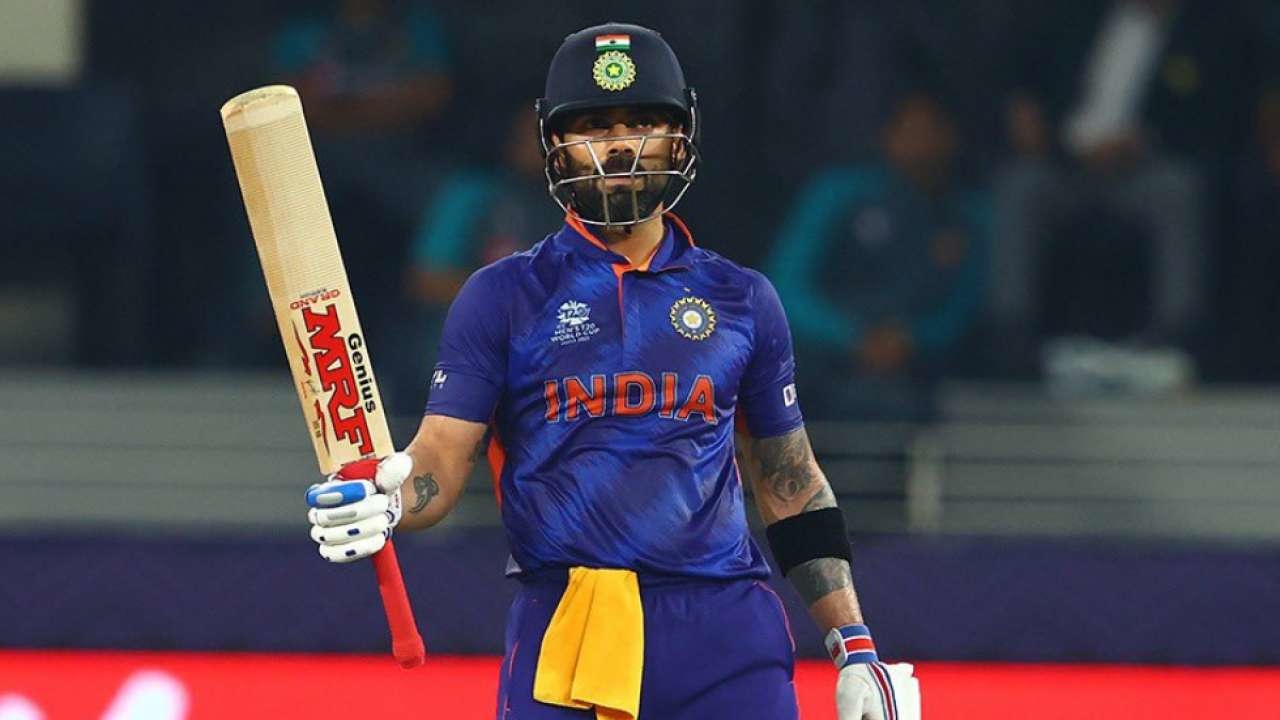 IND VS SL: Virat Kohli fell out of the top 10 in the latest ICC Twenty20 International (T20I) rankings on Wednesday. The recently-concluded T20I series between India and Sri Lanka has had quite an effect on the rankings. Former India captain Kohli, who was rested for the three-match series, dropped five places to No. 15 in the T20I batsman’s rankings, according to ICC’s official release. Find here more Cricket predictions for the 202 Season.

India batsman Shreyas Iyer moved up 27 places to No. 18 in the T20I batters’ rankings. Iyer was not dismissed even once in the three games and was named the Player of the Series with 204 runs.

Their teammate Bhuvneshwar Kumar jumped three spots to No. 17 on the bowler rankings. Sri Lanka opener Pathum Nissanka, who scored a fine 75 in the second game of the series, was rewarded with a six-spot rise to No. 9 on the rankings.

KL Rahul, who also missed the T20I series, which India won 3-0, dropped a place to No. 10 in the batting rankings. India captain Rohit Sharma, who managed only 50 runs in the three T20Is, lost three places and is now No. 13 in the T20Is.

Ahead of the Test series against Sri Lanka, a few Indian cricketers have bettered their rankings in the longest format as well.

While Rohit and Kohli remained at No. 6 and 7 respectively in the ICC Test rankings for batsmen, Rishabh Pant gained a spot to No. 11. Opening batsman Mayank Agarwal also jumped a place to No. 14. Meanwhile, Ravichandran Ashwin and Jasprit Bumrah held on to their spots in the top 10 Test rankings among bowlers: No. 2 and 10 respectively.

India and Sri Lanka are set to play a two-Test series, starting March 4 in Mohali. The game is also going to be Kohli’s 100the appearance in the whites for Team India. The game will not be played behind closed doors, BCCI secretary Jay Shah confirmed on Tuesday.

Initially, it was announced that the first Test at PCA Stadium, Mohali would be played without a crowd due to the covid-19 situation in Punjab. It did not go well with a section of Indian cricket fans, who cited Kohli’s milestone. The second Test, which is going to be a pink-ball game, is scheduled to be played in Bengaluru from March 12. For more best betting Apps for IOS and Android, get all here on our site.