IND vs WI: 3 Key Areas India Need to Address in the T20I Series 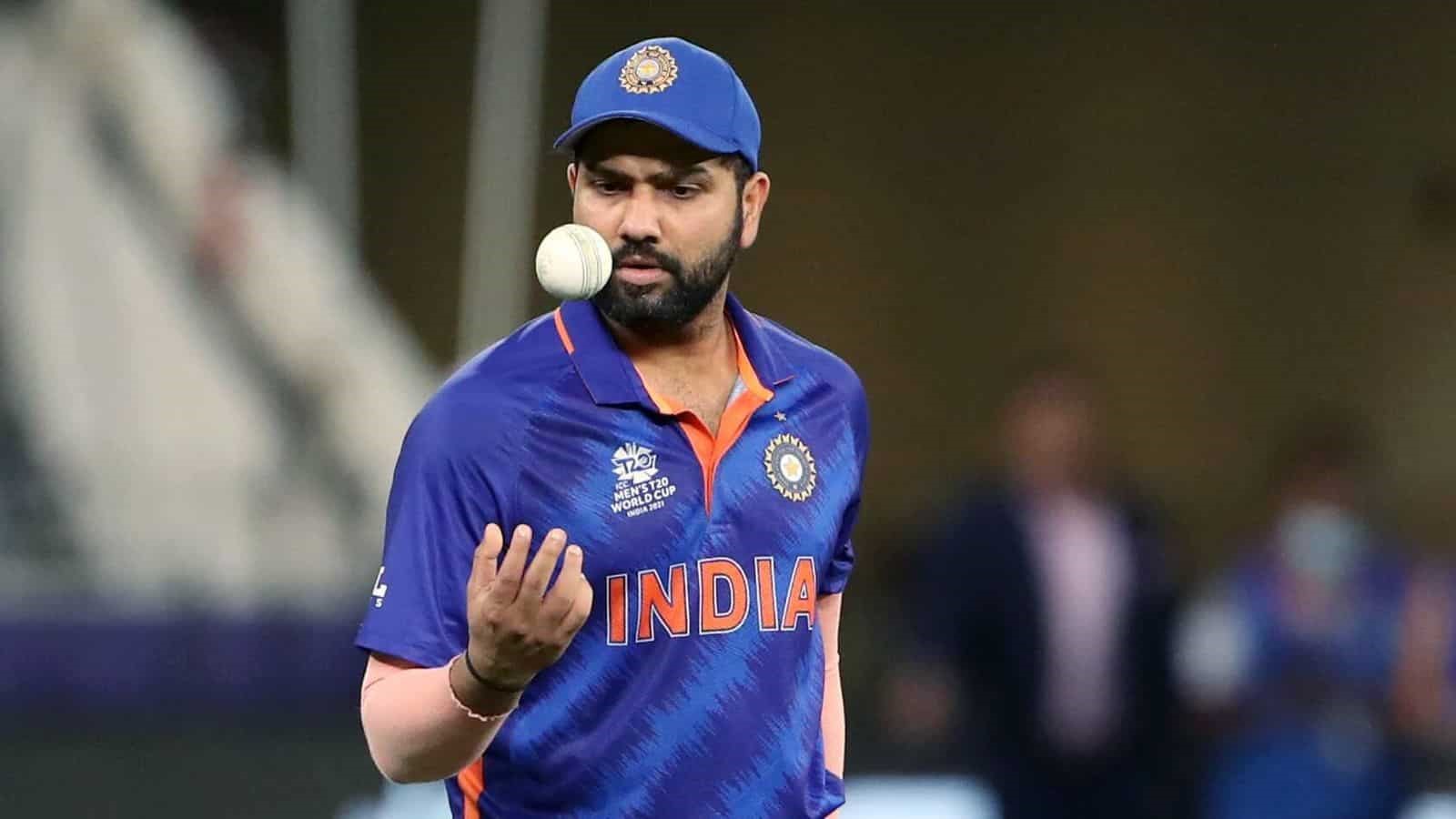 IND vs WI: India won the ODI series 3-0, their first clean sweep against the Caribbean team. The focus now shifts to Kolkata where the 3-match T20I series will be held. We can say the ODI series was rather one-sided. But West Indies becomes a completely different team in the T20s. Moreover, they are coming into the series after defeating England 3-2 at home.

According to head coach Phil Simmons, “West Indies are a little bit ahead in our batting assessments in T20s than ODIs”. Hence, India can take West Indies lightly in the T20Is at their own peril. The T20I series also marks the beginning of India’s journey of building a probable squad for the upcoming T20 World Cup in Australia.

After a disappointing T20 World Cup, India bounced back against New Zealand in a three-match T20I series. However, much attention will be paid to how they churn out their team combinations and style of play. A number of factors will be closely scrutinized in the T20I series against the West Indies under new captain Rohit Sharma. Here we look at 3 major factors that will be in focus in the T20I series.

IND vs WI: 3 Key Areas of Focus for India in the T20I Series

1) Ind vs WI: What will be the opening combination

Vice-captain KL Rahul was ruled out of the T20I series due to a left hamstring strain. This essentially means that the new captain, Rohit Sharma, will have a new opening partner. Ishan Kishan is the most likely candidate, but Ruturaj Gaikwad is also a possibility.

Harbhajan Singh has also opened up on India’s opening combination. The ace spinner believes India should open with Ishan in the T20s.

“In my opinion, you don’t have to prepare Ishan Kishan, he is a ready player. You have to play him, you have to think how you can get him in. If you can bat KL Rahul at No. 5 in ODIs, why not in this format?”

The former India cricketer also explained why he made the decision. Harbhajan elaborated

“We understand that when he [Rahul] comes down the order in ODIs, he is capable of playing the big shots. So if he bats at No. 5 in T20Is, I feel it will not be a bad thing because you will get a strong middle order and along with that if you want to score 40-60 runs in the first six, you need a fearless player like Ishan Kishan up the order,”

In the long run, the 23-year old is a better choice than Rahul. The Lucknow Super Giants skipper has tended to be a bit sedate in powerplay overs. Kishan, on the other hand, is known for attacking the opposing bowlers from the word go.

Performance of Kishan & Rahul as opener in IPL since 2020

Rohit Sharma with all probability open alongside Ruturaj Gaikwad or Ishan Kishan and Venkatesh Iyer can be slotted in the middle-order. However, this would mean India can play only one among Surya Kumar Yadav and Shreyas Iyer.

The hosts now have Shardul Thakur and Deepak Chahar all of whom can help the lower-order batting. Thakur and Chahar have demonstrated their batting ability in international cricket.

Harshal is no slouch with the bat either; as an opener in the Syed Mushtaq Ali Trophy in 2019-20, he was Haryana’s highest run-scorer. He had a strike rate of 165.48 and scored 374 runs in 12 innings. Though, he is yet to showcase his batting abilities on the big stage.

3) Ind vs WI: All eyes will be on the pace attack

Both Jasprit Bumrah and Mohammed Shami have been rested, making Mohammed Siraj the natural pace attack leader. In terms of spinners, Yuzvendra Chahal found form in the ODI series, but Ravi Bishnoi, with his quick leg breaks, could get a chance.

Avesh Khan could get his international debut. The 29-year old had a fantastic IPL last year and his stocks is only going to rise after he was snapped by Lucknow Super Giants for a whopping Rs 10 crore. India are still hunting for an elusive left-arm pacer.

Both Khaleel Ahmed and T. Natarajan will be on India’s radar. Arshdeep Singh is also among reckoning and will make a strong case with another impressive IPL performance.