Home » News » IND vs WI: Team Should Decide the Role of KL Rahul, He Is an Opener or Middle-Order Batsman, says Ajit Agarkar

IND vs WI: Team Should Decide the Role of KL Rahul, He Is an Opener or Middle-Order Batsman, says Ajit Agarkar 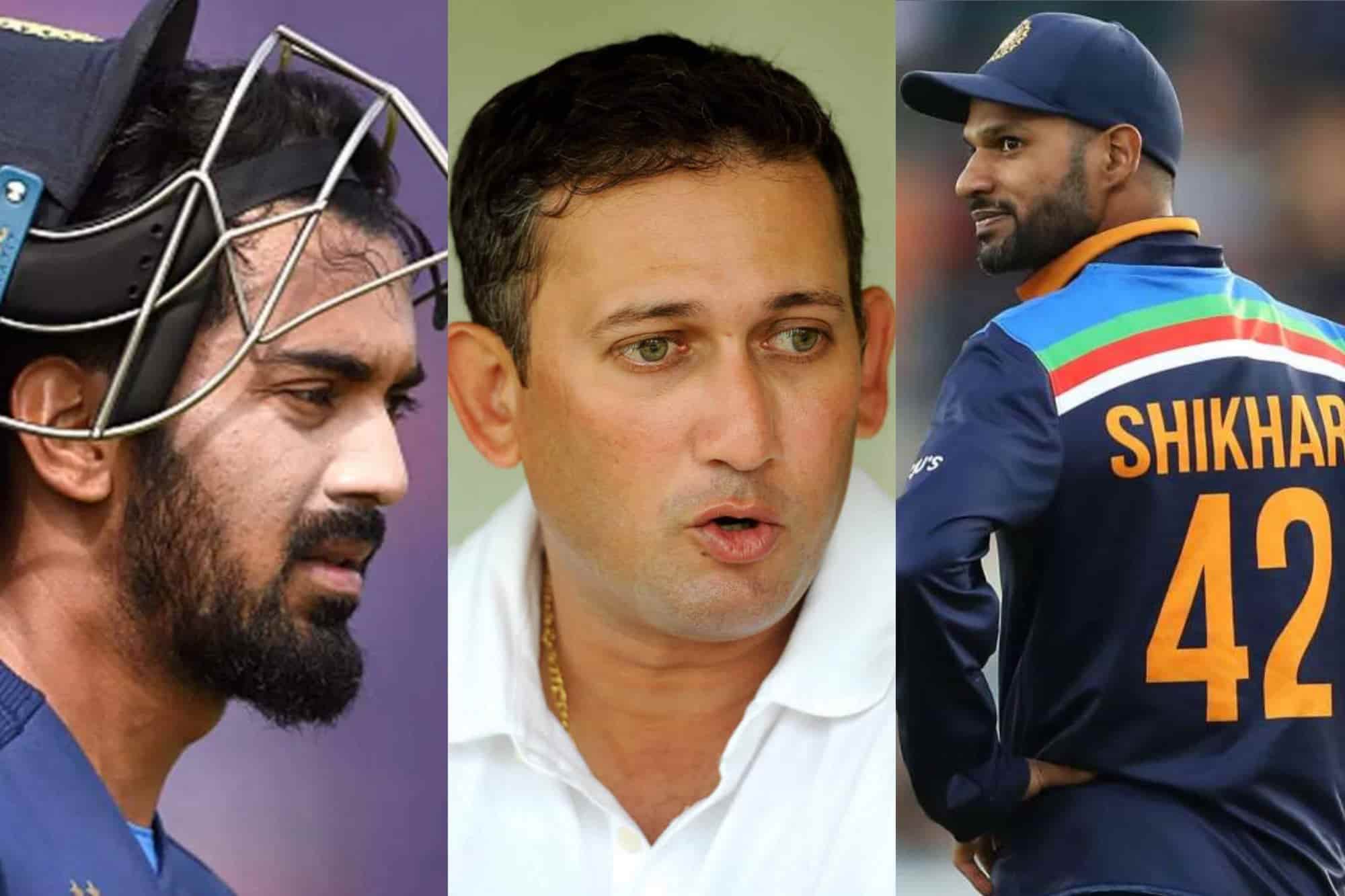 IND vs WI: In the absence of Rohit Sharma, India’s new vice-captain, KL Rahul, opened the innings with Shikhar Dhawan. But it didn’t turn out to be a successful one. He just scored one 50+ score in the three innings he batted. And now, with the upcoming white-ball series against the West Indies, the team needs to decide whether KL Rahul will open or play in the middle order. If you want cricket betting tips then we are the best site for that.

IND vs WI: KL Rahul was disappointing as an Opener against South Africa, Agarkar

Former Indian pacer Ajit Agarkar seemed disappointed with the team’s move for Rahul to open the innings. However, talking to Star Sports, Agarkar said that the team needs to be clear about the role of KL Rahul.

The management needs to decide whether he will open or play in the middle order. With Rohit Sharma back in the team and Dhawan performing well, it looked tough for Rahul to play as the opener. Agarkar told Star Sports,

“I think that’s the first thing they need to decide, whether he is an opener or a middle-order batsman because he was the captain in South Africa and he opened, which to me it was a bit disappointing because he’s been so successful at number 4 or 5 and that’s the role that they were looking at.”

Agarkar points out Dhawan’s position in the team. He said that Dhawan can’t be considered as a long-term prospect. Still, the Indian team has a few good options like Ishan Kishan and Pant at the top of the order. He added,

“If that is not going to be the case then again you have got to stick to what you decide if you are going to be an opener then you may as well open the innings with Rohit in the series. So, that will be interesting to see because Shikhar Dhawan is there as well, I am not sure in a year or year and a half’s time where Shikhar Dhawan would be, even though he has got runs in South Africa.”

With the likes of Suryakumar Yadav and Shreyas Iyer in the team, it will be quite tough for the management to decide the playing XI. And with two world cups in the coming two years, management needs to decide on the right combination. India will start their campaign against the West Indies on February 6.

Both nations will play three ODIs, followed by three T20Is, in Kolkata. ODIs will be played behind closed doors. KL Rahul is likely to miss the first ODI match. Shreyas Iyer and Suryakumar Yadav will have a good chance to prove their importance in the middle-order. Check our cricket prediction for this season.