Home » News » IND vs WI: BCCI announced Kolkata and Ahmedabad to be the venue for the T20I and ODI series

IND vs WI: BCCI announced Kolkata and Ahmedabad to be the venue for the T20I and ODI series 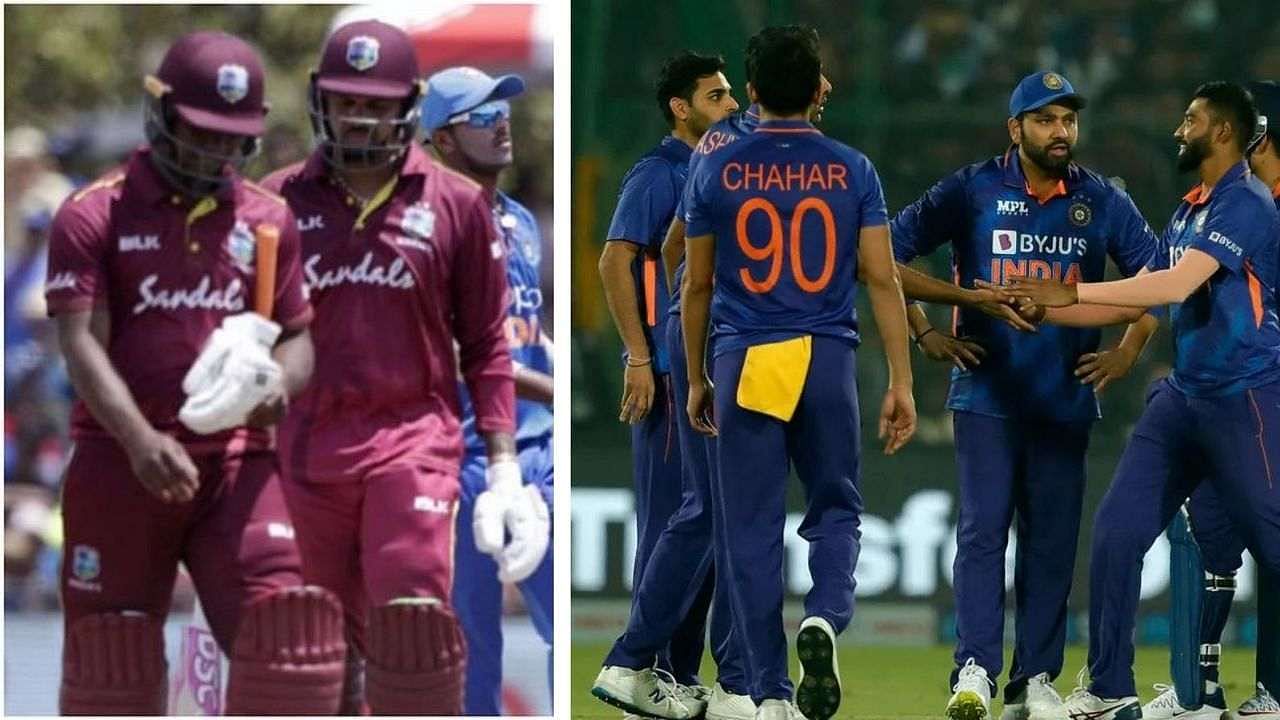 IND vs WI: The BCCI made an announcement on Saturday on their official Twitter handle that all ODI and T20I series matches will be held at two new venues. The Narendra Modi Stadium in Ahmedabad will host the ODI series, and all T-20 series matches will be held at the Eden Gardens in Kolkata. Watch BBL live match today and check how we predict matches.

The tour will kick off on February 06, Sunday. Both the teams will play three ODI and three T20I matches between February 6th and February 20th.

The Board of Control for Cricket in India has announced a revised schedule for the three-match ODI and three-match T20 series against the touring West Indies in view of the rise in COVID-19 cases in the country. According to the BCCI, the series between the two countries will be held in two locations instead of six.

According to the earlier schedule, the series against the West Indies was to take place in six different cities. The ODIs were scheduled for Ahmedabad, Jaipur, and Kolkata on February 6, 9, and 12 respectively. Read our free cricket betting tips and learn how to bet smartly.

But now that the country is in the third wave of COVID-19, keeping in view of India’s pandemic situation, the board has decided to limit it to “only two places, instead of six in a series, to reduce the risks of biosecurity.” This will reduce the travel of teams, match officials, broadcasters, and other officials to a large extent, the BCCI said.

IND vs WI: Rohit Sharma is likely to be available

India’s new white-ball skipper, Rohit Sharma, who missed the series against South Africa due to an injury, is most likely to be available. This will be his first full-time series as the skipper of the Indian team at home.

Due to his injury, he was not available to captain the side in the ongoing ODI series in South Africa. That’s the reason KL Rahul is leading the team in his absence. If everything goes well, then this will be the first time that Virat Kohli will be playing under Rohit Sharma.

IND vs WI: Time and Schedule of the series

On the other hand, the BCCI has also changed its schedule so that it does not interfere with the IPL auction program. The IPL auction in Bengaluru will be held on February 12 and 13. Read our honest bet365 reviews. Do check it here in our site.