Home » News » IND Vs WI: Fast Bowlers Should Not Be Rested Unless Injured, Says Brett Lee

IND Vs WI: Fast Bowlers Should Not Be Rested Unless Injured, Says Brett Lee 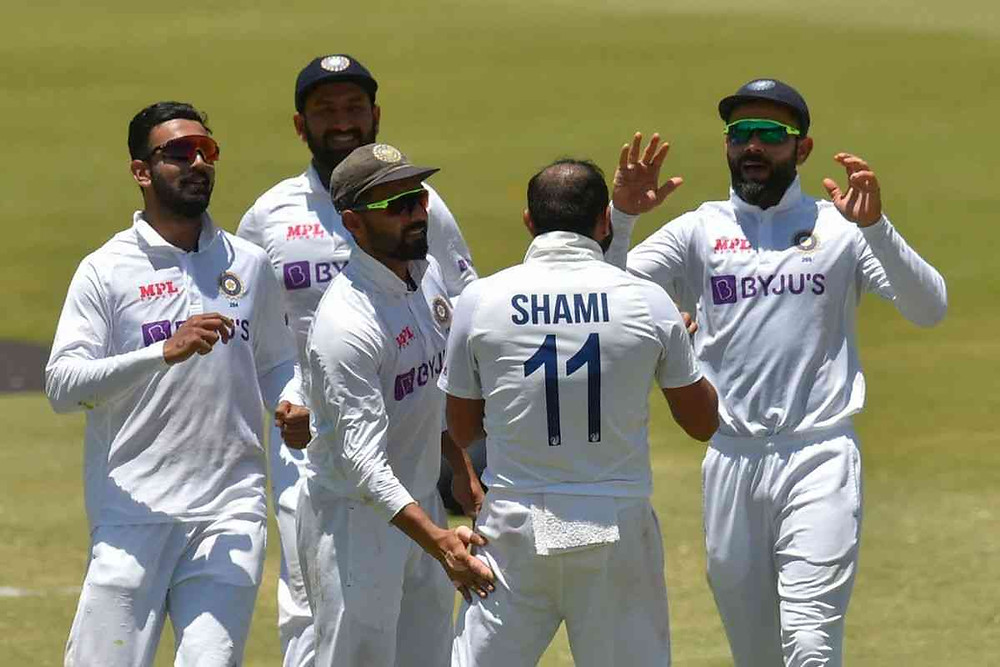 IND VS WI: Former Australia fast bowler Brett Lee has criticised the concept of resting pacers as a part of their workload management. Resting bowlers due to a packed international calendar and a tough bubble life due to the COVID-19 pandemic has become a trend now, something that the Australian is “against”.

India pacer Mohammed Shami did not play the One-Day International (ODI) series in South Africa, where India suffered a 3-0 loss. He, along with Jasprit Bumrah, has been rested for India’s upcoming home series against West Indies. The series includes three ODIs and as many Twenty20 Internationals (T20Is).

“I’m against the whole resting rule. I don’t like bowlers resting, I like bowlers to play each and every single game,” Lee said in an interview on the sidelines of the Legends League Cricket.

Lee, who played over 300 games for Australia across all formats, has said that a fast bowler should be rested only if he has a niggle. Get our free cricket betting tips and guide here in our site.

IND Vs WI: “Want to see bowlers playing day in and out, Brett Lee

“If they are struggling with an injury then it’s fair enough. But what I want to see is pace bowlers, doing all the hard work and playing day in and day out,” added Lee, who retired from international cricket in 2012.

Reacting to the Indian team’s 2-1 loss in the Test series in South Africa, Lee said that it must have been an aberration as it was the same team that defeated Australia Down Under and went 2-1 up in England in the five-match series.

“Look, it happens sometimes. They have been playing some pretty good cricket. The way they played in Australia, beating them on home soil, and then in England. Australia are currently right up there, the number one side in the world. But India have been a very good Test side. It was one of those things that South Africa played a really amazing series on their home soil,” added Lee.

Team India lost both Test and ODI series amid the off-field issues between Virat Kohli and the Board of Control for Cricket in India (BCCI). In the same interview with PTI, Lee was asked if the off-field controversies had any effect on India’s performances. But the former fast bowler chose to not make a comment.

While the BCCI has named Rohit Sharma the new limited-overs captain of the Indian team, the Indian cricket board is yet to announce Kohli’s replacement in Tests. Here are top betting apps in india that are safe.

According to Lee, India have four-five players that can potentially become the next captain.

After Kohli stepped down as the T20I captain, the BCCI asked him to step down from the ODI captain’s role as well. Following the Test series defeat in South Africa, Kohli decided to quit Test captaincy as well. In another interview, when Lee was asked about Kohli’s decision, the 45-year-old replied,

The limited-overs series between India and West Indies is scheduled to begin on Feb. 6. Get free cricket prediction from us. Check it here how we predict matches.