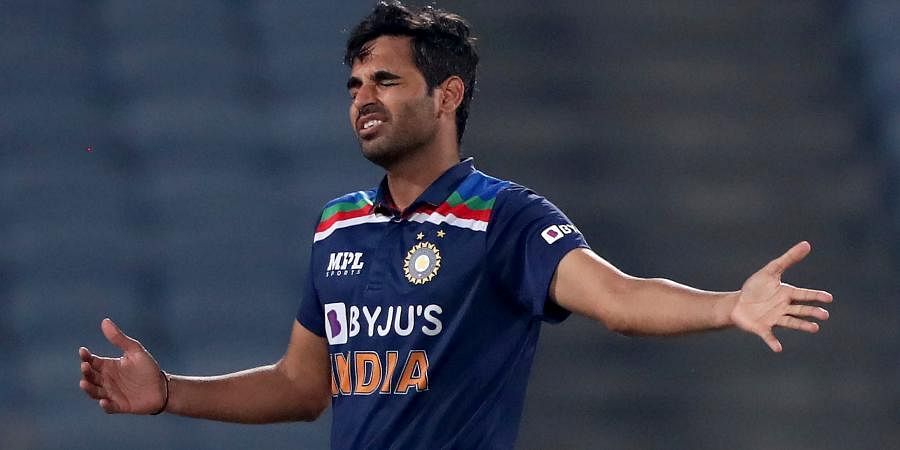 IND VS WI: The Indian team will be playing an ODI and a T20I series against the West Indies. The series will be starting from February 6th to February 20th. Both teams will play three ODIs and three T20I matches. However, the BCCI has announced the squad for T20Is and ODIs on January 26th. Interestingly, this time the selectors have been given the chance of some new players, and as many as 6 changes are done in the ODI squad. The recently concluded ODI series against South Africa didn’t go as per plan, as India lost the series 3-0.

The Indian team, led by KL Rahul, was outplayed by the less experienced South African side. Not only the batsmen, but the Indian bowlers also suffered in that series. Bhuvneshwar Kumar, who is the most experienced pacer on the side, played in the first two ODIs. He just looked rusty and was not able to get a single wicket in either of the matches. As a result of that, he was dropped in the third ODI. Still, he got a chance in the T20I series against the West Indies. If your are looking free cricket tips online you are in the right place.

IND VS WI: Right Decision to drop Bhuvneshwar from ODIs

Former Indian cricketer and World Cup-winning team member, Madan Lal, seemed taken aback by his selection in the T20I. He was fine with the decision to drop Bhuvneshwar from the ODI squad. But on the other hand, he seemed surprised that Bhuvneshwar got a place in the T20I squad. And in an exclusive interview with ANI, he said,

“Selectors have taken the right decision in dropping Bhuvneshwar Kumar because he is not performing. I am surprised why he is in T20s also. I think selectors have given him a new lease of life because when you are performing, then only you get a long rope. You need to perform if you are given a long rope. “

Madan Lal also questioned the skills of Bhuvneshwar Kumar. He said that Bhuvneshwar is not a match-winner anymore and that instead of him, selectors need to groom other young pacers. Madan Lal also praised Avesh Khan and reckoned that he has the capability to perform for India and will prove our skills in the upcoming series against the West Indies. He said, Catch our online cricket prediction here in our site.

“If you are not a match-winner for the team, then selectors will pick someone else like Avesh Khan as he has performed really well. He is a very talented youngster and I think selectors have done really right thing. It is up to him on how he performs now. “

“We need to give chances to youngsters”

IND VS WI: Ravi Bishnoi is another youngster who has been selected for India’s ODI and T20I squads for the Windies tour. The leg-spinner impressed the selectors immensely during the IPL to earn a spot in Team India’s white-ball plans. Madan Lal, who was impressed with Ravi Bishnoi’s selection, wished him good luck. He said,

“You are selected because you have performed in one-day matches or T20 matches. This is an opening for Ravi Bishnoi. I wish him luck because he is a good bowler. Whatever I have seen of him in the IPL, that his ball can turn and skid as well. He is also known as a good fielder. So, we need to give chances to youngsters and we need to introduce one or two youngsters on a regular basis. “

We have full review of bet365 for mobile. Read more here.