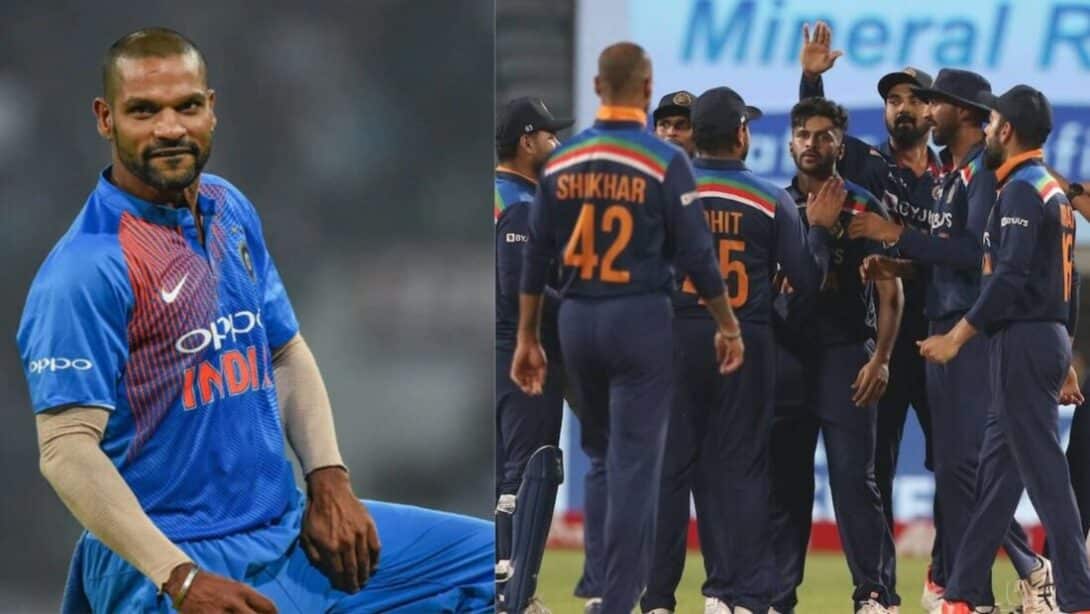 IND vs WI: The Indian team is currently playing a multi-format series in England. The first match of the tour ended in the favor of the home team. England had a comprehensive win over the Indian team in the fifth and final rescheduled test on Tuesday. Now both teams will compete in the white-ball series starting on Friday. Both teams will lock horns in three T20Is and three ODIs. The tour will end on Sunday. July 19 with the third and final one-day international at Emirates Old Trafford, Manchester. Looking for more official betting sites in India for the upcoming match? Find them here.

However, as per the jam-packed Indian schedule, India will travel to the West Indies after that for the white-ball series. The Men in Blue will get a break of only four days as the first ODI match is to start on July 22. Earlier, a few reports suggested that the selectors were planning to give a break to the seniors in the team. And now the 16-member squad has been announced.

IND vs WI: Shikhar Dhawan to lead the Indian team

The selection committee, led by chairman Chetan Sharma, has announced the squad for the three-match ODI series. And as per the speculation, all the senior players have been given a break. Rohit Sharma, Virat Kohli, Jasprit Bumrah, and Rishabh Pant will all get a break from the series. However, the veteran Indian opener Shikhar Dhawan has got the captaincy duties for the series. While all-rounder Ravindra Jadeja will assist him as the vice-captain of the side.

A few interesting players have also got their chances. Arshdeep Singh, Ruturaj Gaikwad, and Avesh Khan have got their maiden ODI calls. On the other hand, Bhuvneshwar Kumar and Harshal Patel are also not part of the series. Sanju Samson, Shardul Thakur, Mohd. Siraj, and Shubman Gill have all returned to the squad.

Seeking for the official betting apps in India? Learn how to find the right one for you and explore your sports betting options.