IND vs WI: “You Kept Fighting, Kept Performing” – Irfan Pathan Congratulates Deepak Hooda for His Inclusion in the ODI Squad 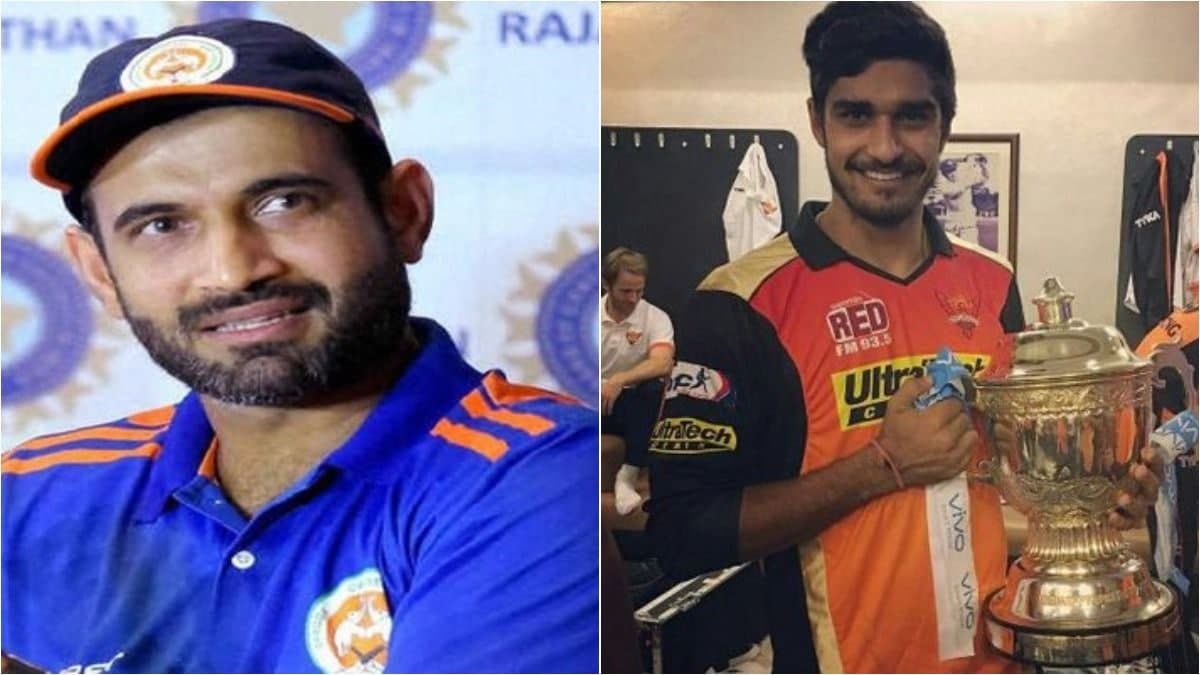 IND vs WI: Highlights of the Article

After the tough tour against South Africa in their own backyards, India will move on to their next assignment. The West Indies will be touring India for the ODI and T20I series. The West Indies will play three ODI matches as well as three T20Is on this tour. The Board of Control for Cricket and the selection committee led by Chetan Sharma have already announced the squad for both the ODIs and T20Is on January 26th. The BCCI has selected the squad for ODIs and T20Is for the forthcoming home series against the West Indies. If you are looking live betting tips. Do check it here.

Former Indian all-rounder Irfan Pathan, who is currently playing in Legends League Cricket, shares his opinion on this. He has congratulated Baroda all-rounder Deepak Hooda on his maiden international call-up in the Indian side. The Baroda-born all-rounder, who switched states due to clashes with Krunal Pandya (then Baroda captain), may get a chance to represent his country. Irfan Pathan praised his efforts and shared a tweet, saying that,

“You came out of a tough phase, you kept fighting, kept performing. So proud @HoodaOnFire, congratulations. Make the most of it. Congratulations to Ravi Bishnoi and Avesh khan too. #INDvWI.”

The Indian team has been struggling in the middle order for a while now. And Deepak Hooda has been looked at as a potential middle-order batsman who can also finish off games. He is also a more than useful bowler who bowls off-spin. After changing his state, Deepak has performed quite well for Rajasthan in the Vijay Hazare Trophy and Syed Mushtaq Ali Trophy for Rajasthan.

Deepak Hooda scored 198 runs at an average of 33 with a strike rate of 95.65 in six Vijay Hazare Trophy matches last month. He also scored a heroic 109 (109) against Karnataka in a knockout match at the KL Saini Ground.

At the time of the Vijay Hazare Trophy, Hooda had amassed 294 runs in the Syed Mushtaq Ali Trophy at an average and strike rate of 73.50 and 168 respectively to finish the tournament as its second-highest run-scorer. Read more about our cricket prediction app for phone.

IND vs WI: Indian Squad for the West Indies series

India’s ODI and T20I squads for the forthcoming home series against the West Indies have been selected by the BCCI. Rohit Sharma, the captain, has returned after recovering from a hamstring injury that led him to miss the South Africa tour. Ravi Bishnoi also got his maiden international call after his performance in the IPL. Avesh Khan, on the other hand, has received his first call-up for the series.

However, selectors have given rest to the experienced duo of Mohammed Shami and Bumrah for the series. KL Rahul will be available for the second ODI, while Ravindra Jadeja is nearing the end of his rehabilitation. Axar Patel will be available only for T20Is. Here’s our latest betway review.