Home » News » IND vs WI: “It Is Very Hard on Shreyas Iyer to Sit Out of the Playing XI” – Rohit Sharma

IND vs WI: “It Is Very Hard on Shreyas Iyer to Sit Out of the Playing XI” – Rohit Sharma 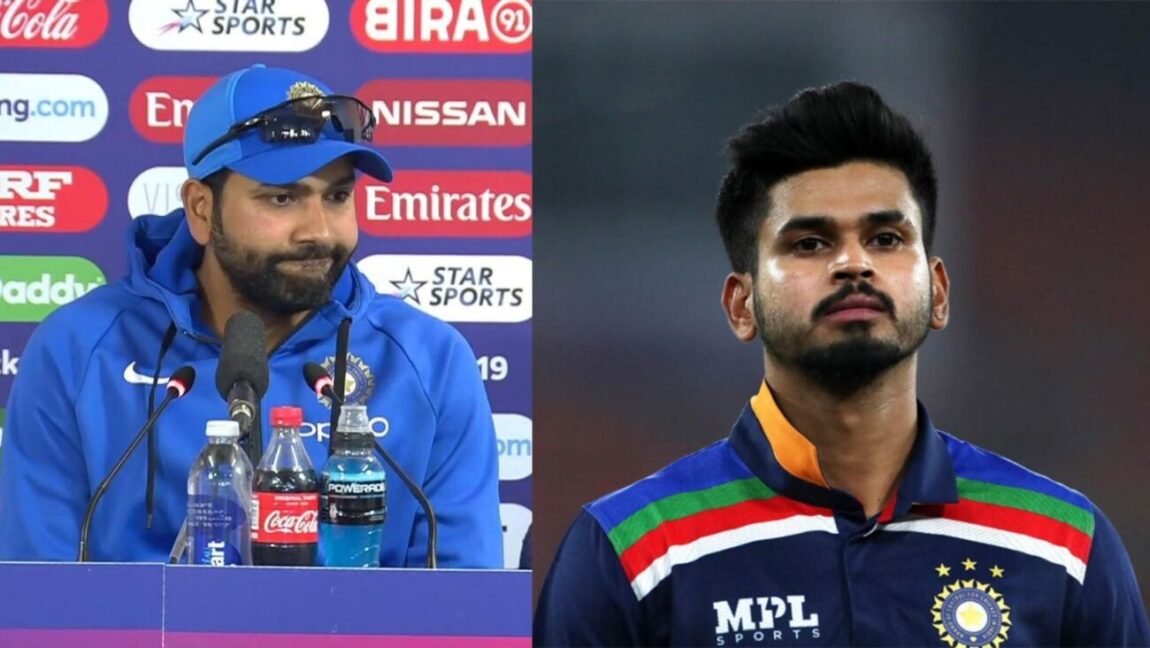 IND vs WI: India has successfully crossed the first barrier of the three-match T20I series against the West Indies. The Men in Blue made it look very easy in the first T20I and have taken the lead by 1-0. The Indians ticked all the boxes, from winning the toss to going with the right team combination. The skipper, Rohit Sharma, also led from the front with a quickfire of 40 runs off 19 balls. Learn how online betting apps work and learn more betting tips.

However, there were certain points that were discussed by the skipper after the match. One of the important points was the place of Shreyas Iyer in the playing XI. The Indian team went into the game with Pant, Suryakumar Yadav, and Venkatesh Iyer in their middle order, which left Shreyas Iyer out of the team for the first T20I.

IND vs WI: “Very hard on him not making it to playing eleven.” – Rohit Sharma

Skipper Rohit Sharma pointed out that the team wanted an extra bowler in the playing XI. That’s the reason Venkatesh Iyer was given a go-ahead of Shreyas. He further elaborated that Shreyas is a regular member of the team, but not selecting him in the playing XI shows the competition the team has. The captain spoke with the host broadcasters, Star Sports. He further added that it was a good headache to have for the team. And such competition gives the player the motivation to perform more for the country. However, Rohit also feels that it was a hard decision for the team to sit the young batter out. Here are the best Cricket match prediction sites for the 2022 Season.

Adding to that, Rohit said that the team management discussed it with Shreyas before the match and told him the reason as well. as the team is looking forward to the preparations for the World Cup. Skipper concluded,

“We were very clear with Shreyas and we told him we want that option going into the World Cup. Guys do understand what the team wants and all these guys are professionals. And they do understand that team comes first. Once everyone is available it’s something we need to sit down and understand.”

Earlier, the Indian bowlers restricted the West Indian batters to a score of 157/7 in their 20 overs. Wicket-keeper batsman Nichloas Pooran was the highest scorer; he made 61 runs off 43 balls, with five maximums and four boundaries. For India, Harshal Patel and debutant Ravi Bishnoi took two wickets each. Bishnoi was also adjudged “Man of the Match” for his performance of 2/17 in his four overs.

Here are some free Cricket Match betting tips from the experts.