Home » News » IND vs WI: “It Will Be Very Difficult for India to Play With a Settled XI”, Saba Karim

IND vs WI: “It Will Be Very Difficult for India to Play With a Settled XI”, Saba Karim 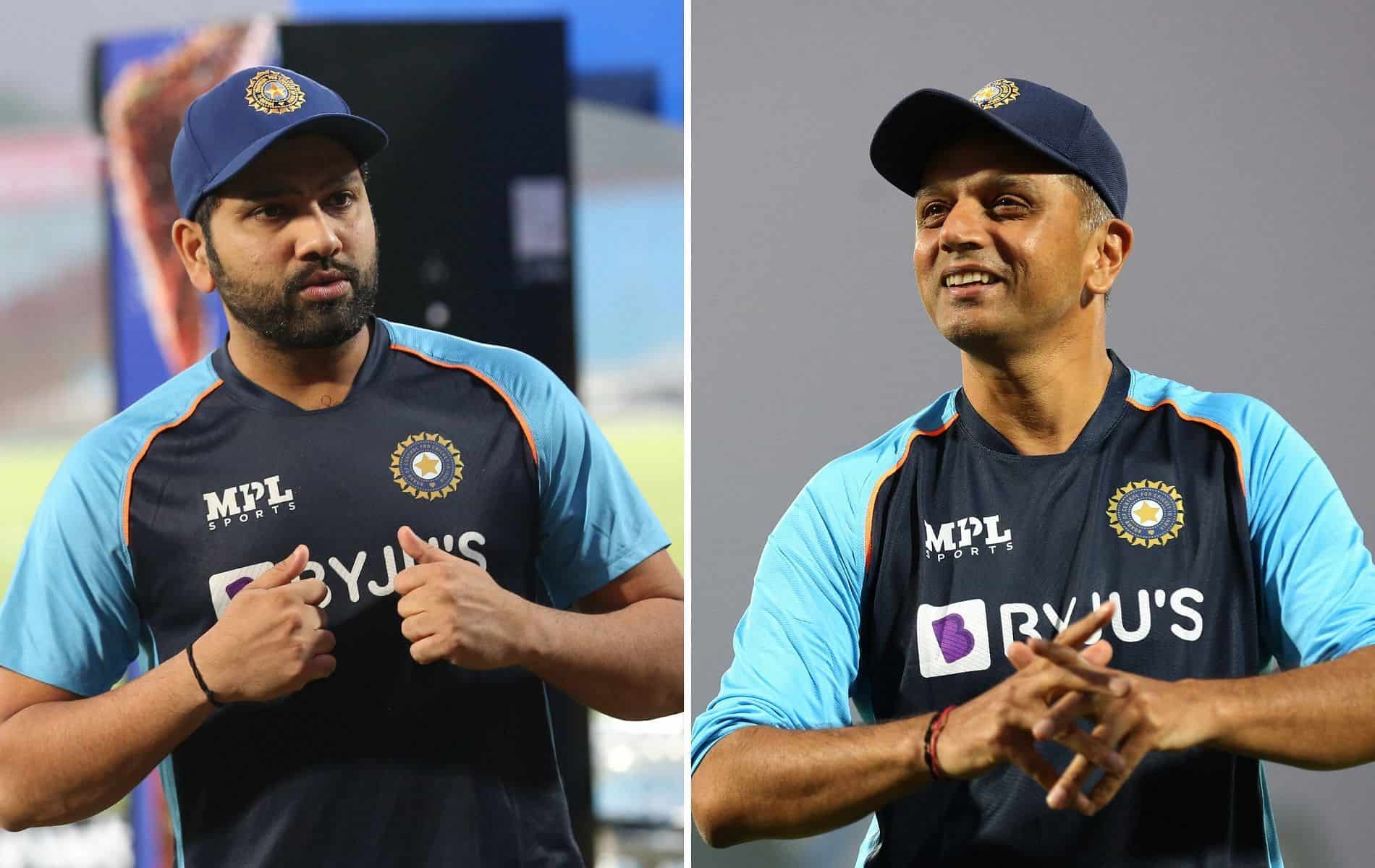 IND vs WI: Former Indian selector Saba Karim has said that it will be very difficult for Rohit Sharma and Rahul Dravid to play with a settled unit in the ODI series vs West Indies.

Team India has been hard hit by COVID-19 cases that have infiltrated the ODI squad. Shreyas Iyer, Shikhar Dhawan, and Rituraj Gaikwad are the 8 players who have tested COVID positive.

Moreover, vice-captain KL Rahul will miss the first ODI due to personal reasons and will return only for the second game.

During a discussion on India News, former India wicketkeeper Karim reflected on the development, highlighting Sharma and Dravid’s selection quandary. Here’s expert betting tips and guide how to bet smartly.

“Rohit will have to think if he will play Ishan Kishan at No. 4 or he will wait for KL Rahul and play someone else. So you will see a lot of changes. It will be very difficult for Rohit Sharma and Rahul Dravid to play with a settled unit.”

IND vs WI: India can take West Indies lightly at their own peril; Karim

West Indies, led by Kieron Pollard, enter the limited-overs series against India fresh off a T20I series victory over England. So, at their peril, Team India should take the visitors lightly.

Karim further said that West Indies have invested a lot on dynamic young players who can play with a free mind. So the limited-overs series vs the Caribbean will be a challenging one for Rohit Sharma.

“The second thing is that West Indies are also coming out of such a phase; they have also invested a lot in youngsters, and all of them play with an open mind. So I feel it will be a challenging assignment for Rohit and Rahul Dravid.”

However, Virat Kohli childhood coach Rajkumar Sharma is of the opinion that Rahul Dravid can counter these difficulties. When Sharma was asked about difficulties Dravid faced since he took over as Team India’s head coach, the former first-class cricketer said,

“It is unfortunate that such difficulties are coming in front of him as soon as he joined. But Rahul Dravid is very intelligent, and he knows how to counter these difficulties.”

“He has a lot of coaching experience as well because he was managing the India A and junior team for a long time. It is a different thing that is the senior team where the difficulties are of a slightly different type, but I have full hope that the sort of character he has, he will overcome these difficulties.”

Team India has recently been bogged down by a slew of issues. They were defeated in both the Test and ODI series against South Africa, with Virat Kohli stepping down as captain in all three formats. Positive COVID-19 cases prior to the West Indies series have only exacerbated their problems. Here are cricket prediction apps for android.