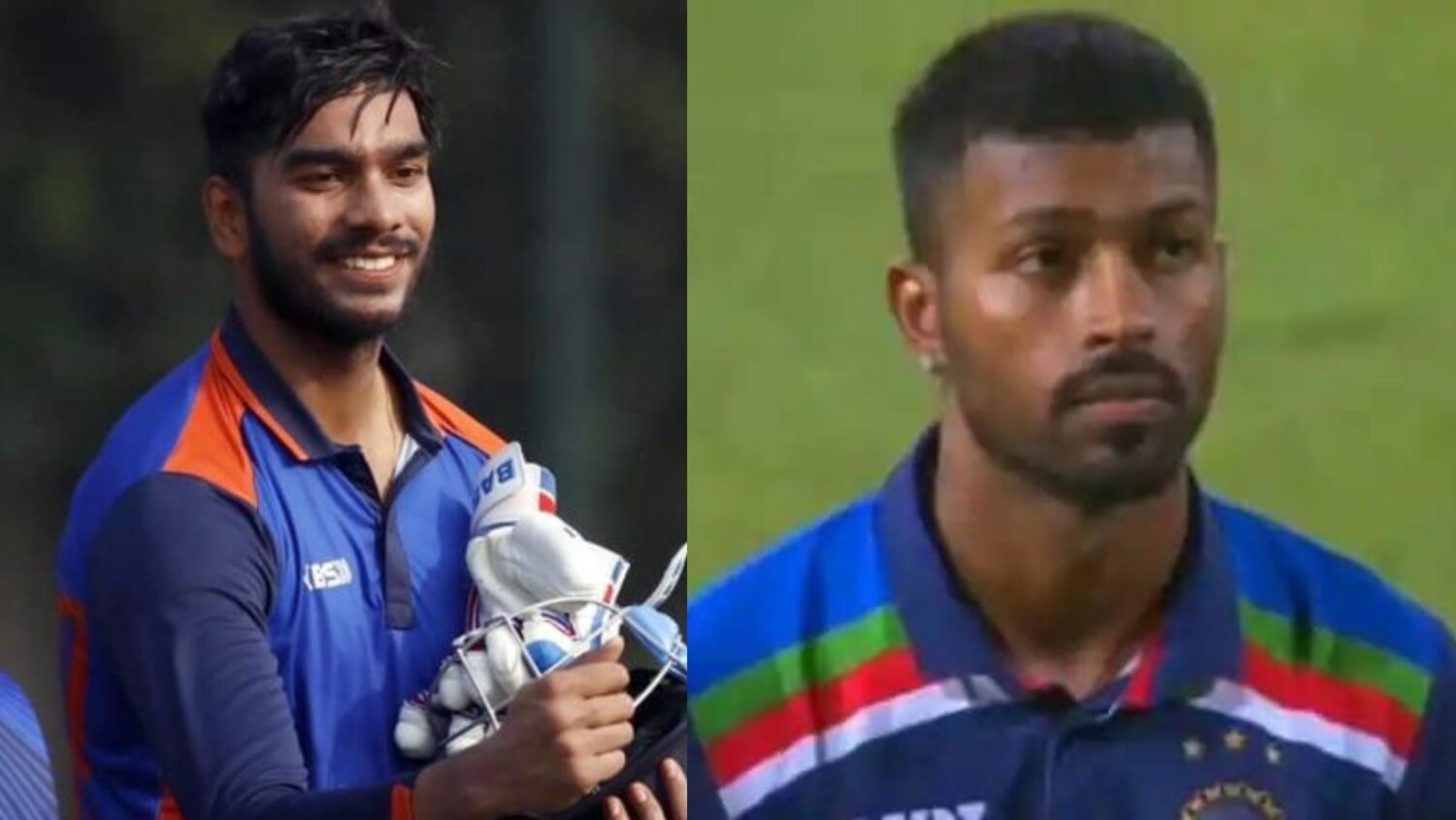 IND VS WI: India has won the third and final T20I against the West Indies and has won the series 3-0. With this win, India has achieved the No. 1 ranking in the latest T20I team rankings. India achieved the No. 1 ranking after a long break of six years. However, it was a collective effort from the Indian group that succeeded in defending a total of 184 runs. Former India Test opener Wasim Jaffer has also shared his views.

Wasim Jaffer feels that Venkatesh Iyer’s performance in the T20I series makes him a better candidate as an all-rounder. He also feels that Iyer’s chance is better than Hardik Pandya’s for the World Cup. During an interaction with ESPN Cricinfo after the third T20I win, the former opener praised the young Indian all-rounder. Find free Cricket Match Prediction Sites here and learn from the upcoming match.

IND VS WI: “At this point of time, Venkatesh Iyer is ahead of Hardik Pandya”

Jaffer highlighted the performance of the young all-rounder and said that he has a better edge compared to Hardik. Pointing to the fitness issue with Hardik, he stated that it is uncertain whether he will be able to bowl or not. The former opener also added that the role of Hardik will be very important ahead of the world cup. But at this point in time, Venkatesh Iyer is performing better than him with both bat and ball.

“I am surprised with how good he’s playing as a No. 6 batter. We have seen him as an opener but for him to come out and get adapted so well at No. 6 and finish games is outstanding. Plus, the way he’s bowled as well, got a couple of important wickets. He definitely gives [India] an edge going into the World Cup.”

However, Hardik has been out of action since the last T20I World Cup due to his back problem. The new IPL franchise, Gujrat Titans, has drafted him into the team. The franchise has also appointed him as their team captain as well. And as per the team coach, the all-rounder is training hard at the nets and bowling as well. Looking for some legit Cricket betting Apps for your smartphones? Find it here on our site.

IND VS WI: Further talking about the win, the former test opener didn’t forget to praise India’s Mr. 360. He said that he is a player that can bat at any position a team wants, as he used to do for Mumbai Indians. Jaffer also added that Suryakumar Yadav can play both spinners and pace bowlers well. Former opener concluded,

“He plays all around the park, unconventional shots to spinners and fast bowlers. He can build the innings, he can finish the innings. So I feel he’s definitely a surety going in the World Cup, without a doubt.”

Here are our daily Cricket Betting Tips for free and learn more about the latest match.