IND vs WI: KL Rahul To Return For 2nd ODI, Where Will He Bat? 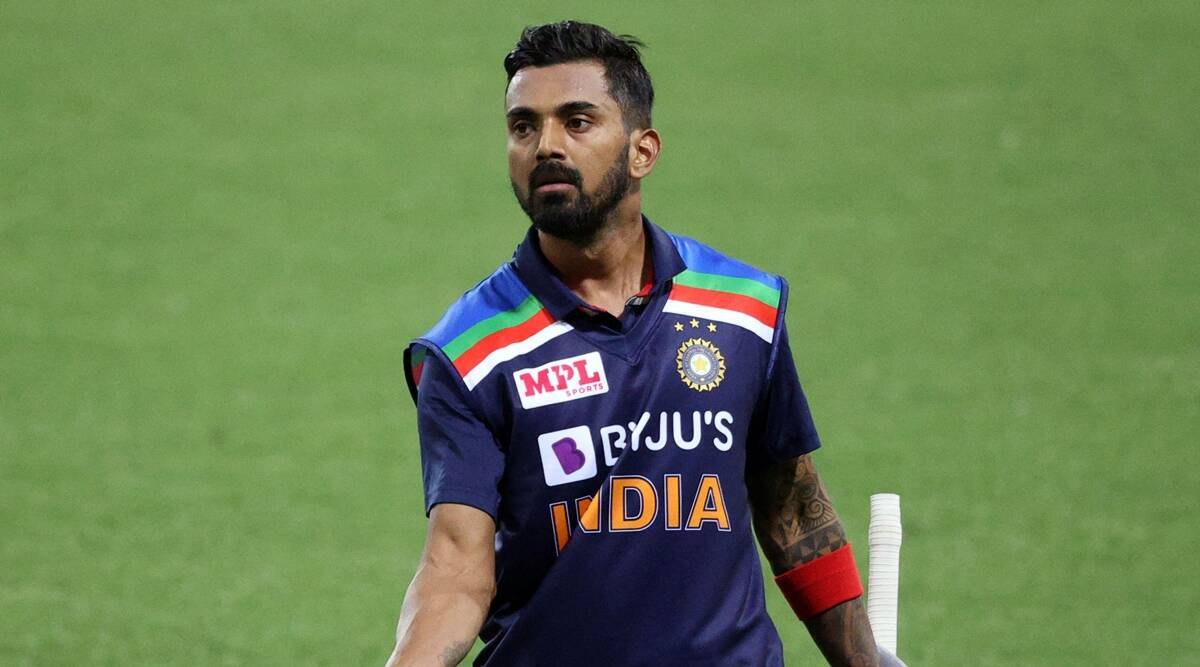 Ind vs WI: After missing the 1st ODI for personal reasons, KL Rahul is likely to return in the playing XI for the 2nd ODI vs West Indies. India won the 1st ODI convincingly by 6 wickets. It was a commanding win despite India missing their first-choice players. Shikhar Dhawan, Ruturaj Gaikwad, Shreyas Iyer were among the 8 players who tested COVID positive before the series began.

India picked Mayank Agarwal and Ishan Kishan as backup openers. Mayank joined the squad very late, so he was still in quarantine when the first ODI began. Hence, Ishan started the first game. He did well, scoring 28 runs on 36 balls while hitting two fours and a six.

But the scenario may change in the 2nd ODI. With Mayank back from isolation and available for selection, will Ishan be dropped and where will KL Rahul bat then?

Read more about mobile bet365 review to know how it works.

Ind vs WI: Where will KL Rahul bat?

Even KL Rahul is available for selection. So the team management has a selection conundrum ahead of the second ODI. The stylish right-handed batsman opened in South Africa since Rohit Sharma was not available due to injury.

KL Rahul, the white-ball batter, has two distinct styles. One is a dazzling, dynamic presence who shatters bowling attacks in a blustery fashion. The other has a gentle, laconic style that can border on sluggish on certain days, sucking the rhythm out of an innings and giving it a rusty, early 2000s appearance.

He displayed the latter version in South Africa. In the second ODI at Boland Park, Rahul opened alongside Dhawan. He sauntered to 21 of 30 balls after the first powerplay. By the 25th over, he only reached 45, striking at 73. But the good thing was India had wickets in hand for a late flourish. However, Rahul perished at 55 in the 32nd over after consuming 79 deliveries. Eventually, India added 108 in the last 18 overs, courtesy of a brilliant 85 from Rishabh Pant, and the score of 287 wasn’t enough.

Rahul had much success at no 5 in the past. The recent patch included a century and a fifty in New Zealand, as well as two fifties in Australia, with all of those knocks ending with a strike rate of 115 to 145. At No.4, he followed it up with a century against England in India. Are you looking for some legal betting apps for you smartphones? Read more on our site.

Record of KL Rahul at different batting positions in ODIs

If KL is reinstated in the middle order, will Suryakumar Yadav, who finished the first ODI with an unbeaten 34 off 36 balls, be benched, or will Deepak Hooda sit to accommodate both batters?

If KL Rahul will open then either Mayank or Kishan will have to be slotted in the middle order. The former has ticked the box and showed great composure playing differently from his natural instincts. If Mayank opens, then the management is looking at the youngster as a situational opener. If Ishan continues to open, it could indicate that the management sees him as a potential opener. These are the things the team management has to decide as India won’t play many ODIs before the 2023 World Cup.

As mentioned above KL Rahul should bat a no 5. Here he can play without any shackles or any undue pressure of run rate. While opening, KL sometimes feels that he is obliged to play the long innings and hold the fore. While doing that he consumes a lot of deliveries putting immense pressure on the middle order as we saw in South Africa. If you are looking for solid cricket prediction, check and read more here on our site.