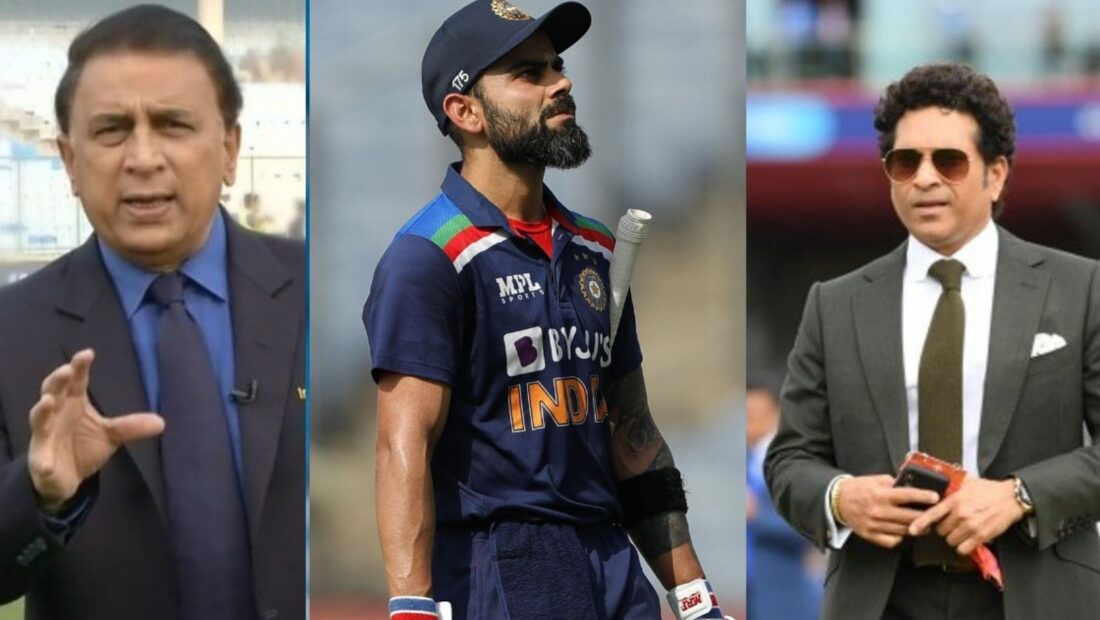 IND vs WI LIVE: India is playing against West Indies in the third ODI of the Paytm ODI series. The Men in Blue have already won the series. However, they would love to make it 3-0 by winning the third one as well. After winning the toss, skipper Rohit Sharma chose to bat first, but the same old story happened again with the top order. India lost skipper Rohit Sharma cheaply in the third over of the innings at the score of 16.

Former skipper Virat Kohli came to the crease and joined Shikhar Dhawan. But Kohli, who is going through a very bad phase, nicked his second ball to the leg side and it went into the gloves of Shai Hope. Kohli, who struggled to make any contribution in the first two ODIs, didn’t trouble the scorer and went for a two-ball duck. After his dismissal in the third ODI, former Indian skipper and commentator Sunil Gavaskar commented on Star Sports and asked Kohli to take the help of Sachin Tendulkar.

IND vs WI LIVE: “I would ask him to go to Sachin Tendulkar,” says Sunil Gavaskar

Sunil Gavaskar is part of the Star Sports English commentary panel and is covering the India and West Indies series. Former Indian skipper felt that Virat had been unlucky sometimes and the dismissal in the third ODI was another unlucky one. Gavaskar also asked him to meet with the “God of Cricket”, Sachin Tendulkar, and ask for some kind of advice on his shot selection. He stated,

“I would ask him to go to Sachin Tendulkar. If it was me, I would ask him to be patient. The quality is always there. His feet are moving, his head position is fine. There is nothing wrong with his technique. It’s just his luck. Today, it was another unlucky dismissal because the first mistake he is making is where he is going out. Sometimes, you will need a little bit of luck.”

IND vs WI LIVE: Virat has just scored 26 runs in three ODI matches with an average of 8.66. He has been under-performing for quite a while now, as he scored his last century back in November 2019. In 2022, this was the second duck for the former skipper in the ODIs in just six games. His total of 26 runs in the ongoing ODI series is his second-lowest score in any complete bilateral ODI series.

Virat Kohli in ODIs since 2020

This was Kohli’s eighth duck at home, and he has equaled the highest number of ducks in ODIs at home. His career average in 2022 is the lowest since he started his career in ODI cricket. 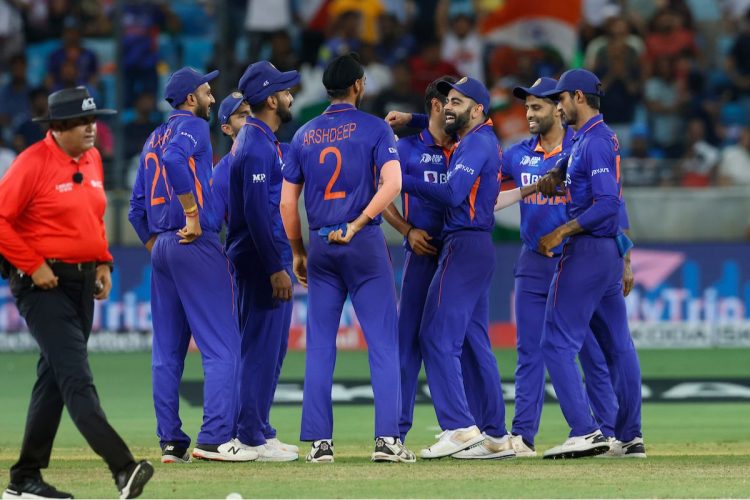