Home » News » IND VS WI LIVE: “I Have Been Asked to Do Different Things,”, Rohit Sharma Elaborates the Reason Behind Rishabh Pant Opening the Innings Against West Indies

IND VS WI LIVE: “I Have Been Asked to Do Different Things,”, Rohit Sharma Elaborates the Reason Behind Rishabh Pant Opening the Innings Against West Indies 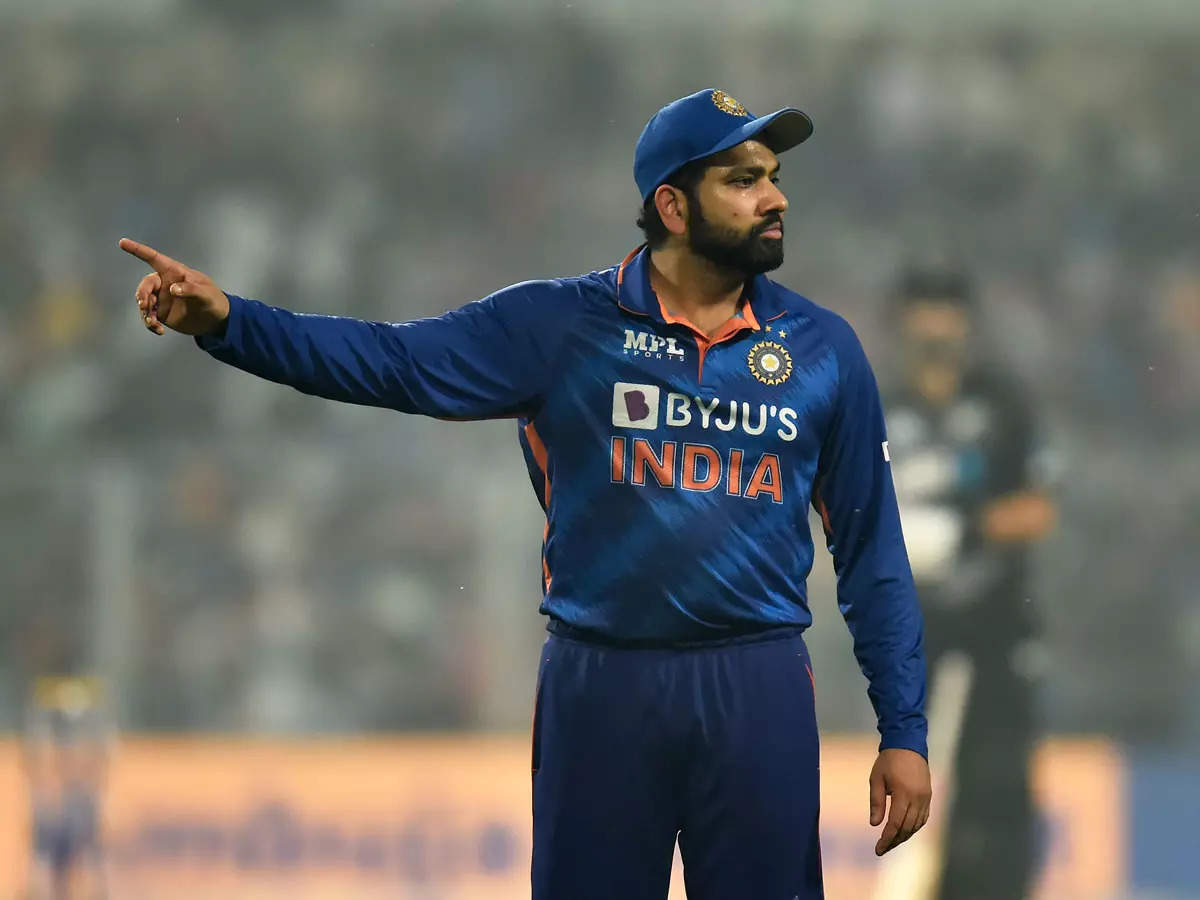 IND VS WI LIVE: India’s new white-ball captain Rohit Sharma surprised the cricket fans by changing the batting order in the second ODI of the three-match series against the West Indies. India was left without an opener for the ODI series as Shikhar Dhawan and Ruturaj Gaikwad tested positive for Covid-19.

In the first ODI, Ishan Kishan got a chance of making his debut. However, the batter failed to impress as he could add just 28 runs when India was chasing 176 runs. The second ODI saw KL Rahul making a comeback in the team and Ishan getting dropped.

Ideally, KL Rahul should have opened the innings for India alongside Rohit Sharma. However, the fans were left shocked when Rishabh Pant walked out to bat with the skipper. Notably, this was the first time that Pant was promoted at the top.

The young wicketkeeper has good experience of batting at the top as he used to do the same during his Under19 days. While the fans were waiting for some magic to happen, Pant looked uncomfortable and lost his wicket after facing 34 balls and scoring 18 runs.

When Rohit Sharma was questioned about the change in the post-match presentation, the Mumbai-born revealed that it is not permanent. The 34-year-old confirmed the availability of Shikhar Dhawan for the next game and thus Pant will again have to go back in the middle.

“I have been asked to do different things, so this was different. People will be happy seeing Rishabh open then, but yeah it is not permanent. We will get Shikhar back next game, and he needs some game time.

It is not always the results. We want to try a few things with the long term in the mind so we don’t mind if we lose the odd game in the process,”

Further in the interaction, Rohit Sharma heaped praises on the Indian bowlers, especially Prasidh Krishna. Krishna stole all the thunder during the second One Day International as he bowled the best spell of his international career so far.

The 25-year-old picked four crucial wickets of Brandon King, Darren Bravo, Nicholas Pooran, and Kemar Roach. The amazing spell by the seamer helped India is defending a low score of 237.

“I was a little surprised to not see the dew but again I am not taking anything away from the bowling unit. I have not seen that kind of spell in a long long time in India. He bowled with skill, he bowled with pace. All in all a great bowling effort,”

IND VS WI LIVE: The promotion of Rishabh Pant is unlikely to do any good to India in the long run. Pant’s game is best suited in the middle. However, India has the privilege to try different combinations as they have already won the three-match series by 2-0.