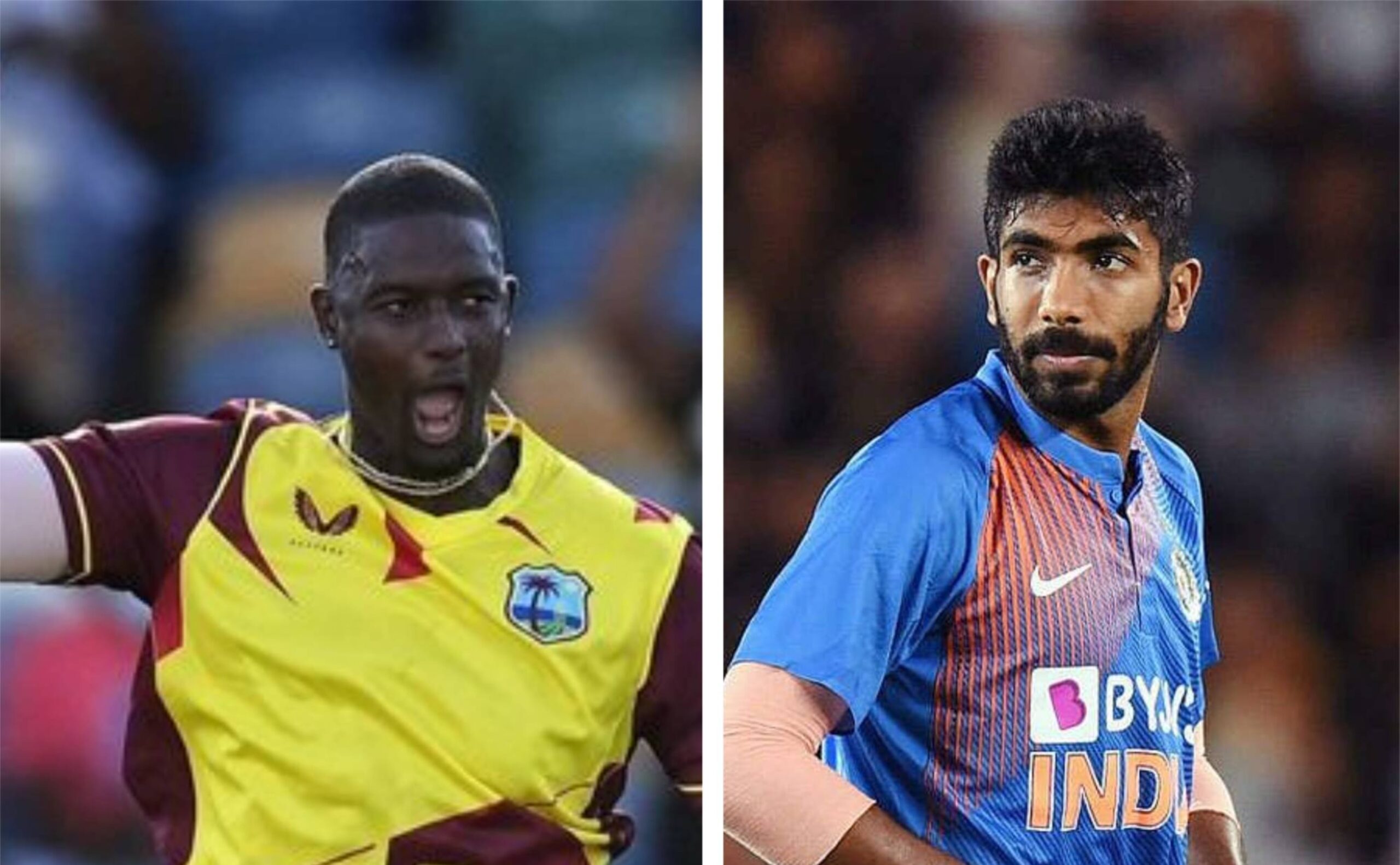 IND VS WI LIVE: Jason Holder has gone past India pacer Jasprit Bumrah in the latest Twenty20 International (T20I) rankings. India’s vice-captain KL Rahul has moved to No. 4 in the batsmen’s rankings.

Holder, Bumrah, and Rahul will be in action when India and West Indies lock horns in the limited-overs series, starting Sunday (Feb. 6).

As per the latest rankings list from the International Cricket Council (ICC), Holder has climbed three places up to No. 23 in the T20Is bowlers’ list – his career-best ranking in the shortest format. This came after Holder’s historic spell in a T20I against England, where he claimed four wickets in four balls. Check our daily free cricket betting tips and get the latest news here.

West Indies recently defeated England 3-2 in a T20I series at home. With 15 wickets in five matches, Holder finished as the leading wicket-taker and was named the Player of the Series.

Thanks to his excellent performances against the English team, Holder has now risen above Bumrah, Haris Rauf and Bilal Khan in the rankings list. The Caribbean all-rounder now has 561 rating points, while Bumrah is three spots below him with 552 rating points.

Bumrah, who last played a T20I during the T20 World Cup, has slipped two places down to No. 26.
Here are some trusted cricket betting sites in india.

The Indian fast bowler, who has represented India 55 times in the T20Is, has picked up 66 wickets since his India debut in 2016. His best spell has been 3 for 11, which he notched up against Zimbabwe in Harare in his debut year.

Australia’s Josh Hazlewood, who holds sixth place in the T20Is bowlers’ rankings, is the highest-ranked fast bowler. A side strain, which he suffered in the first Ashes Test in Brisbane, kept the pacer out of the remaining Tests. Hazlewood is expected to return to action when Australia host Sri Lanka in a five-match T20I series, starting Feb. 11.

IND VS WI LIVE: Virat Kohli retains his place in No. 10

The first T20I between India and West Indies is scheduled to be played on Sunday at the Narendra Modi Stadium, Ahmedabad. The venue will hold all three T20Is. The teams will then head to Kolkata to play the three ODIs at the Eden Gardens. Here are best betting apps in india.