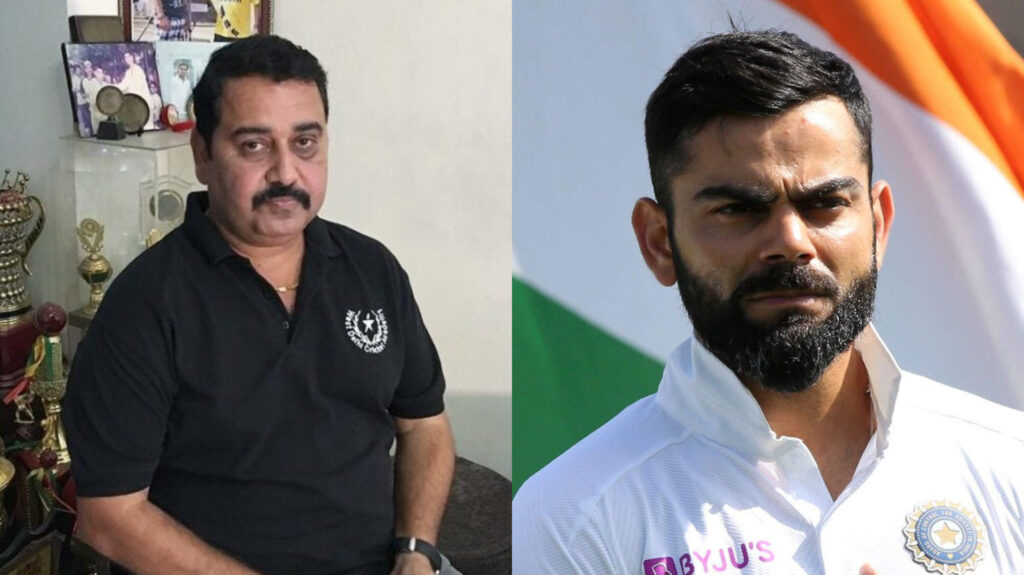 IND VS WI LIVE: India delivered two back-to-back extraordinary performances against West Indies in the first and second One Day International of the three-match series. Team India, led by Rohit Sharma, cruised to a six-wicket victory in the first ODI and followed it up with another win by 44 runs.

The host has taken an unassailable lead of 2-0 and they are the favorites to win the third One Day International as well. Despite the win, one department where India is lacking is the correct use of all-rounders. Not having a good all-rounder has hurt the team the most in the ICC tournaments in the past.

With Hardik Pandya and Ravindra Jadeja out of the squad due to injury concerns, the Indian side tested two all-rounders in the form of Venkatesh Iyer and Deepak Hooda. Iyer made his ODI debut against South Africa but wasn’t given the ball in the game. The youngster delivered a decent performance in the second ODI but was dropped from the team for the further games. Get the best betting apps for IOS and Android here.

Playing the series against West Indies, India tested Deepak Hooda. In the first match, skipper Rohit Sharma decided to go with his five frontline bowlers and Hooda got a chance in the second game only.

India has been met with severe criticism from all fronts in the cricket fraternity for not properly giving the new players a chance both with the bat and ball. Virat Kohli’s childhood coach Rajkumar Sharma opened up on the issue stating that India lacks a proper batter who can contribute with the ball as well.

Sharma believes that the only solution to this problem is using Virat Kohli and Rohit Sharma as the sixth bowler. Giving the example of Yuvraj Singh, Rajkumar added that the two mainstream batters chipping in with few over will give the perfect balance to the team.

“Yuvraj Singh was very useful. He was a match-winner with the bat but he used to chip in with the ball and pick up crucial wickets. India need someone like Yuvraj Singh in the middle-order.

“Unfortunately, none of our frontline batters bowl. Virat and Rohit used to bowl earlier, so if they can start chipping in with 3-4 overs, it would provide better balance to the side,”

Elaborating his opinion, the cricket coach added that having a sixth or seventh bowling option will provide the skipper with the advantage of doing something different during the game. Also, such players can come in handy in case a regular bowler isn’t having a good day.

“It is very important to have a batter who can contribute with the ball in one-day cricket. There are days when one of your regular bowlers is not in rhythm and leaks runs. On such days, the captain can have the option of getting 3-4 overs out of a non-regular bowler,”

IND VS WI LIVE: Virat Kohli and Rohit Sharma can essay the role of an extra bowling option for Team India. Both the players have bowled previously the past in the international circuit and definitely possess the required skill set. However, giving an added responsibility of bowling to the players can hamper their batting skillset. Here are our daily cricket match prediction sites and some betting tips.