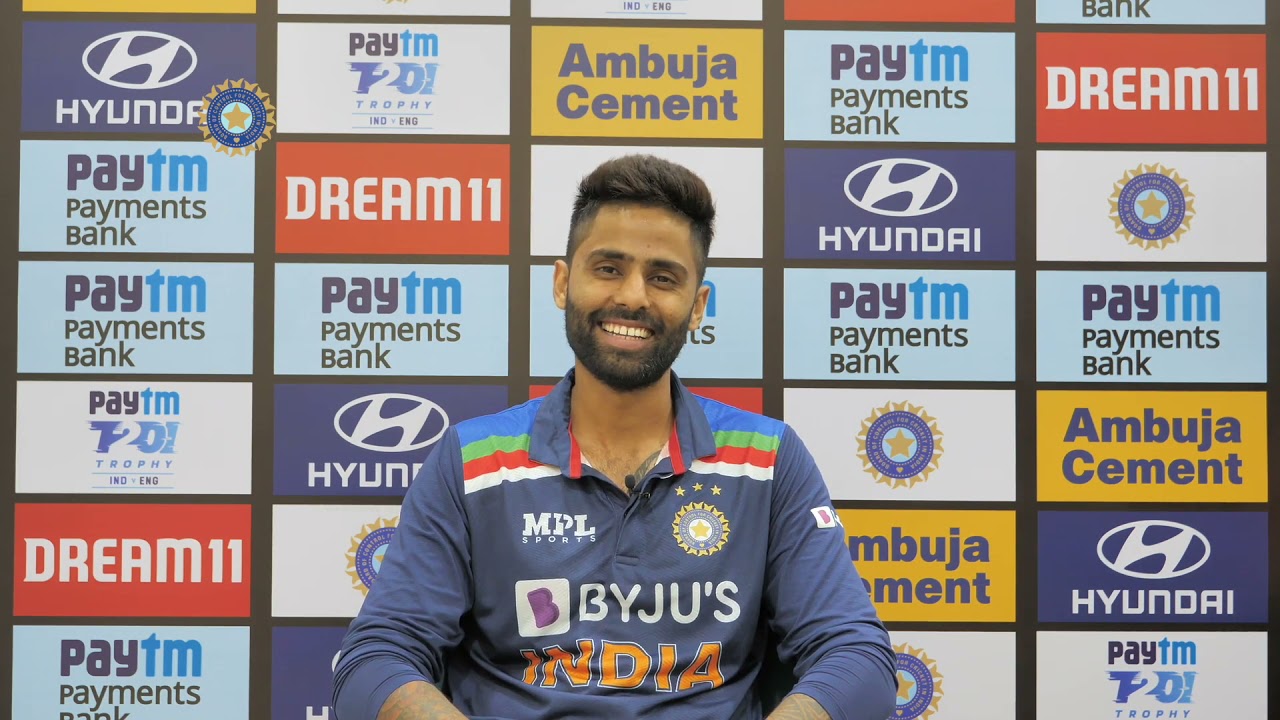 IND vs WI LIVE: Suryakumar Yadav made headlines following his brilliant performance with the bat in the first One Day International. The first ODI of the three-match series between India and the West Indies saw the host securing a victory by six wickets.

Bowlers scripted the victory for the Men in Blue as they restricted the opposition to a poor score of 176 runs. The spin duo of Washinton Sundar and Yuzvendra Chahal breathed fire with the ball as they picked four and three wickets respectively.

While the bowlers stole all the thunder, the batters were also brilliant in the first ODI. India didn’t break any sweat while chasing 138 and they easily won the game by 28 overs. Rohit Sharma was the main man for India as he slammed 61 runs. Meanwhile, Suryakumar Yadav applied to finish touches by adding 34 runs to the scoreboard.

The finishing abilities displayed by Suryakumar during the match resulted in the fans and veterans comparing him with Australia legend Michael Bevan. The middle-order batter was questioned about the same as he appeared in the press conference ahead of the second ODI.

IND vs WI LIVE:Suryakumar Yadav opens up on the secret behind his batting flexibility

The 31-year-old reckoned that he has hardly played just five to six matches and has a long way ahead. The Mumbai-born added that he is ready to bat at any position and will always try to take his team to victory.

“Sir let me be Suryakumar Yadav…with difficulty have played 5-7 games for India…but yes I am trying, whichever number I get to bat, and can win the team from any situation, so that will be my effort. Even if I bat first, I will do the same things, I will try to express (myself) and be fearless as I always am,” Suryakumar Yadav said when questioned about his comparisons with Michael Bevan

“It all came from practice, I mean it was not that difficult, I knew I just had to work on few strokes, where I can get runs… so I was focusing on that and slowly kept working in the nets, did a lot of match simulations when I was back home and with a lot of perfect practice it came automatically,” he added.

Further, in the interactions, Suryakumar Yadav revealed that India will don the aggressive approach in the second One Day International and will hope to replicate their performance both with the bat and ball to get done with the series.

IND vs WI LIVE: We at CricTips believe that Suryakumar Yadav is young with respect to his career in the international circuit. The batsman has a long way before he establishes himself as a legend. At this point in time, he should focus on his game and should look towards improving after every match. However, it won’t be wrong to say that the right-hander has all the attributes that can make him one of the vital cog of the Indian line-up.