Home » News » IND vs WI Live: The West Bengal Government Allows 75% Of Fans in the Ground for the T20I Matches

IND vs WI Live: The West Bengal Government Allows 75% Of Fans in the Ground for the T20I Matches 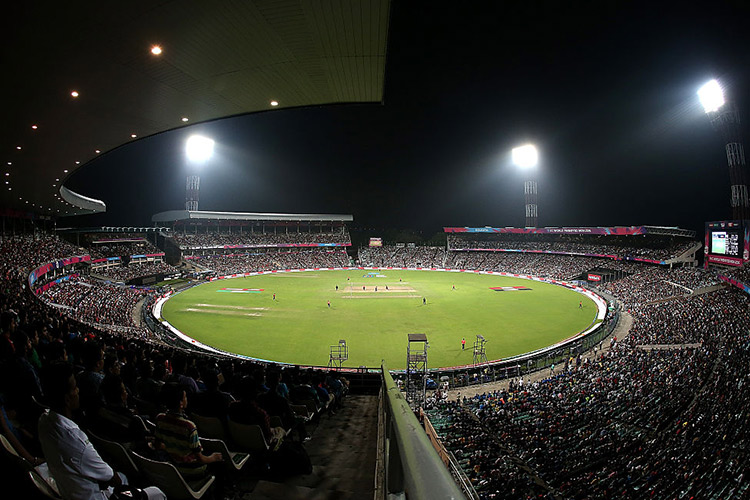 IND vs WI Live: The West Indies are touring India for the white ball series. Both nations will play a three-match ODI and a three-match T20I series, starting on February 6th. The ODI matches will be held at the Narendra Modi Stadium in Ahmedabad. And according to the ground association, all three matches will be played behind closed doors. It means spectators will not be allowed on the ground during the match. Latest cricket tips and tricks from experts. Do check it here in our website.

However, the West Bengal government announced on Monday that it would allow spectators to fill 75% of the stadium capacity for the upcoming three-match T20I series against the West Indies, which will begin on February 16 at Eden Gardens.

75% of Fans to be allowed in the Stadium

IND vs WI Live: According to a West Bengal state government announcement released on Monday, “all indoor and outdoor sports activities will be permitted with 75% of the venue capacity,” estimating an attendance of around 50,000 spectators.

Eden Gardens also hosted the third T20I between India and New Zealand recently, with around 45,000 spectators last November. Avishek Dalmiya, who is the president of the Cricket Association of Bengal, thanked the West Bengal government for the statement. He said,

“We are thankful to the honourable Chief Minister Mamata Banerjee, chief secretary and Government of West Bengal for announcing resumption of sporting activities as well as for allowing 75 per cent of the capacity of spectators back to the stadium.” “”We feel that it will give a fresh lease of life to the sports persons of the state.”

The CAB president also assured that the series would be a success, as it was last year. He said,

“After the New Zealand T20I last year, this time too, CAB is confident that it will be able to successfully host the three T20Is against the West Indies in a similar manner.”

However, CAB also wants to promote the local leagues for more cricket for the local players. For the same reason, CAB has vaccinated all the local players over 15 years to play in CAB leagues. And they have assured to follow all the COVID protocols. Here are best betting apps in india that are legit.

Both teams will play three T20Is after the ODI series. Eden Gardens will host all three T20Is. The first T20i will start on Wednesday, February 16th at 7:30 IST. The second T20 match will start on Friday evening, February 18th. And the final match of the T20i series will start at 7:30 IST on Sunday, February 20th. Rohit Sharma will be back in the team and it will be a good series to prepare for the upcoming T20i World Cup in October in Australia.