Home » News » IND vs WI: No Confirmation Till Now From the BCCI for the Crowd Capacity, Says CAB President

IND vs WI: No Confirmation Till Now From the BCCI for the Crowd Capacity, Says CAB President 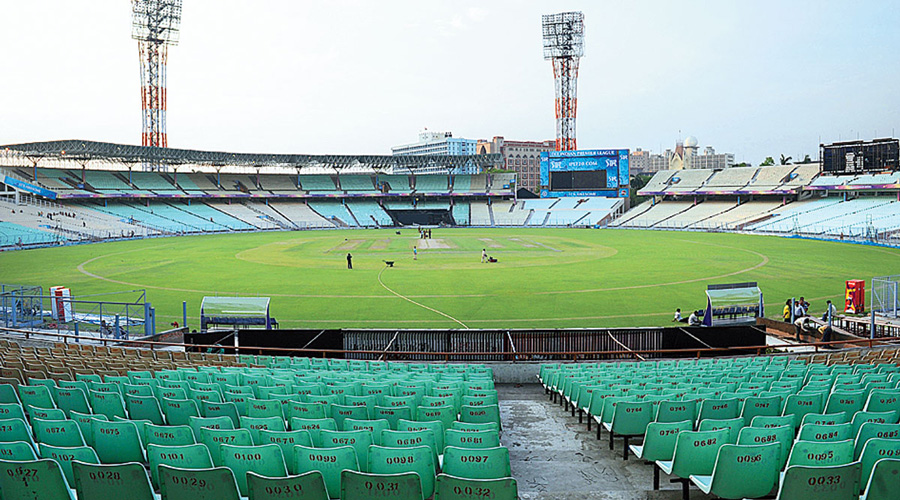 IND vs WI: India and West Indies are going to play a six-match white-ball series starting on February 6. The three-match ODI series will be followed by a three-match T20I series. The Narendra Modi Stadium in Ahmedabad will host the ODI series. On the other hand, Eden Gardens will host the three T20Is. Covid has already hit the Indian team, as five Indian players and three support staff members have already tested positive for Covid-19.

The Gujarat Cricket Association has already confirmed that the ODIs will be played without any crowd during the matches. The West Bengal government, on the other hand, had granted the BCCI permission to hold T20Is in Kolkata with 75% of the stadium capacity. But CAB officials have expressed that there is no confirmation from the BCCI yet.
Here’s our cric betting tips and free guide coming from experts.

CAB President: “We have not received any written intimation or information regarding the same from the BCCI”

IND vs WI: Team India will play three T20Is starting from February 16. Talking about the crowd capacity during the match, CAB president Avishek Dalmiya said that they are waiting for confirmation. The BCCI had not confirmed anything till now. Avishek Dalmiya said (ANI),

“However, we have not received any written intimation or information regarding the same from the BCCI till now. Therefore, we would like to refrain from issuing any reaction in the matter at present.”

According to some media reports, it is said that the T20I matches will be played in an empty stadium. However, CAB president Avishek Dalmiya reacted to that,

“There are reports in the media that spectators would not be allowed during the three T-20 International Matches between India and West Indies to be held at Eden Gardens, Kolkata, later this month.”

IND vs WI: West Bengal government has given CAB permission to allow 75% of the stadium capacity

A few days back, the CAB president stated that they had got approval from the West Bengal government to allow a 75% crowd in the stadium. But CAB hasn’t got any permission from the BCCI.

“We are thankful to the honourable Chief Minister Mamata Banerjee, chief secretary and Government of West Bengal for announcing the resumption of sporting activities as well as for allowing 75 percent of the capacity of spectators back to the stadium.”

“We feel that it will give a fresh lease of life to the sportspersons of the state. After the New Zealand T20I last year, this time too. CAB is confident that it will be able to successfully host the three T20Is against the West Indies in a similar manner.”

The BCCI has added Ishan Kishan and Mayank Agarwal to the team for the ODIs as replacements. Rohit Sharma is back in his new role as full-time captain. And this is the first time that Virat will play under the captaincy of Rohit Sharma.
Get free cricket prediction coming from experts.