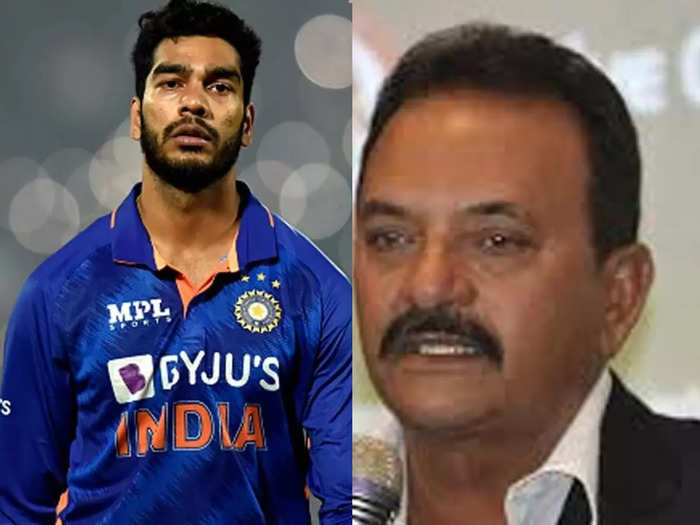 IND vs WI ODI Series: Former Indian selector Madan Lal isn’t convinced about Venkatesh Iyer’s skills as an all-rounder after he failed in South Africa. Lal said the 27-year-old has not impressed as a finisher or as a bowler capable of bowling more than 2-3 overs.

Iyer was dropped from the Indian squad after playing two ODIs. He was named to the T20I squad for the home series against the West Indies.

Iyer is being considered as a possible replacement for Hardik Pandya, who has not bowled since suffering a back injury. As a result, he was also sidelined from the Indian white-ball squads. Get our daily free betting tips here in our site.

“If batting at No. 5 or 6, I don’t think he will be too successful. I saw his bowling too. Even that wasn’t impressive. I think he can only bowl 2-3 overs at maximum,”

When it comes to Venkatesh Iyer’s future as an all-rounder, Lal isn’t impressed by his bowling performance as he sees the KKR opener as a 2-3 over per match bowler. Lal further said that opening is the best position for him.

“I think he can only bowl 2-3 overs at maximum. He hasn’t even worked on his bowling. If you think that he can fit into the team is an all-rounder then it is very difficult to him. The only position you can try him at is the opening position”

Iyer broke into the international circuit on the back of a scintillating run in the Vijay Hazare Trophy. Iyer scored 379 runs in six matches at a strike rate of 133.92 and took nine wickets at 5.75. He made his ODI debut in the series vs South Africa. However, the rising all-rounder was unable to replicate his heroics in the ODI series, returning with scores of 2 and 22.

In the first ODI, the captain didn’t even trust him to bowl a few overs when South Africa were coasting along. However, he bowled 5 overs in the 2nd ODI. Hence, he was dropped from the ODI squad vs West Indies but retained his place in the T20I squad.

Iyer’s career may come to an end with the return of Ravindra Jadeja and Hardik Pandya. In the absence of both seasoned cricketers, he is viewed as an experimental role as an all-rounder.

Iyer’s last hope of redemption will be the T20I series vs West Indies which starts on February 16 in Kolkata.
Do check what’s the best betting apps in india. You can check all that apps here.