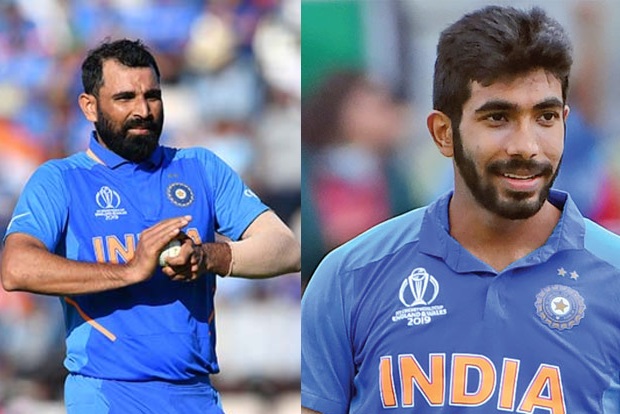 IND vs WI ODI: Former Indian cricketer Ajit Agarkar has stated that bowling is no longer a strong suit for Team India in ODIs. Agarkar highlighted that he will be watching the Indian pace bowlers closely in the ODI series vs West Indies.

In the ODI series against Kieron Pollard’s side, India will field a slightly revamped seam-bowling attack. Deepak Chahar and Shardul Thakur have been chosen as seam-bowling all-rounders. Meanwhile, Mohammed Siraj, Prasidh Krishna, and Avesh Khan will be cranking up the pace. Here’s our betting tips today. You can check our daily tips here in our site.

“They are looking at options, that’s a good thing because clearly, India needed options. Very keen to see how the bowlers go because, which wasn’t the case, it is certainly a weak area for the Indian team.”

The former Indian pacer said that Rohit Sharma can’t just rely on a couple of pacers. He added that India needs to have depth and variety in the pace attack.

Jasprit Bumrah, Mohammed Shami, and Bhuvneshwar Kumar have been the spearheads of the Indian seam-bowling attack in limited-overs cricket. However, with the latter out of form for an extended period of time, Team India will undoubtedly consider other options to fill the void.

“I don’t think you can rely on one or two guys, whether it is a Bumrah or a Shami. You need depth, there is enough depth but you need to give people opportunities. I think that’s what they are looking at.”

Siraj has only appeared in one One-Day International (ODI) for Team India, which was against Australia in January 2019. He didn’t get a wicket and gave up 76 runs in his 10-over spell, but he’s improved as a bowler since then.

Ajit Agarkar said that Siraj is the most exciting prospect among the current pace-bowling attack. The Indian bowlers have struggled to pick wickets in the powerplay overs. Siraj, primarily a swing bowler, could be the ideal fold and help the cause. Get our free cricket prediction for this season.

“Siraj without a doubt is a frontrunner for me because he has the ability to bowl with the new ball, to take wickets in the middle and he has good yorkers at the end. Obviously, he will keep getting better with experience but for me, he is clearly the frontrunner at the moment.”

The 44-year old is hopeful that Siraj and Krishna will get to play all the three ODI games vs West Indies. The latter gave a good account of himself in the last ODI vs South Africa and Agarkar feels he should get consistent chances.

“I hope Siraj and Prasidh Krishna if they start, get all three games in this series because it is not easy for any bowler to settle in white-ball cricket. At times, it is slightly easier in Test cricket, you get time as a bowler.”

The preparation for the 2023 World Cup will begin with the commencement of the India vs West Indies ODI series. Shami has been the pick of the bowlers among the current pace-trio. India have been overly dependent on Bumrah to strike with the new ball and when he fails, India falters badly. Therefore it will be interesting to see if India are planning to stick with a bowling all-rounder like Chahar who has an impeccable record in the powerplay and can be equally deceptive at death.
Here are some legit betting apps in india. Do check it here.