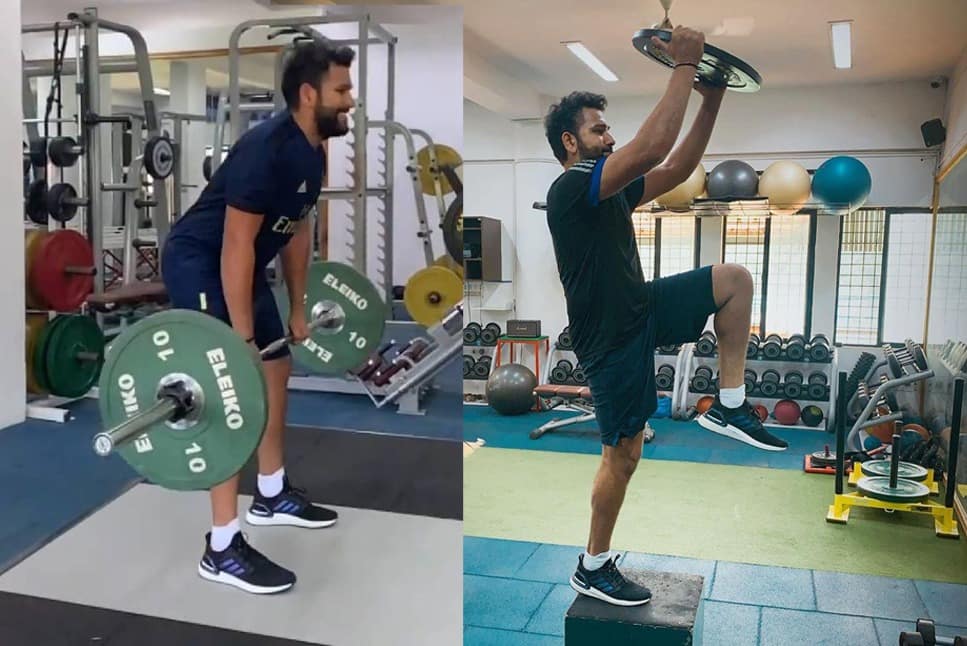 IND VS WI: Rohit Sharma has reportedly cleared his fitness test and is available to lead India in their upcoming series against West Indies.

The 50-over games will be played at Narendra Modi Stadium, Ahmedabad, while the shortest format matches will be held at Kolkata’s Eden Gardens.

Rohit, who missed India’s recent tour of South Africa due to a hamstring injury, has passed the fitness test that was held at Bengaluru’s National Cricket Academy (NCA), reported ANI. Do you want more cricket IPL betting tips? If yes, then read more here in our website.

“Yes, Rohit has cleared his fitness test and he will be leading the side in the upcoming series against West Indies,” the source said.

The selection committee is expected to meet on Wednesday (Jan. 26) to chalk down India’s squad for the upcoming home series against the Windies. The source went on to add that fast bowler Jasprit Bumrah, who played each of the six matches in South Africa, will be rested.

“Jasprit Bumrah is all but set to be rested as his workload management is important looking at the international calendar. He featured in all Tests and ODIs against South Africa, so it is important we give him a break,” the source added.

The series against West Indies will be Rohit’s debut as India’s full-time captain in limited-overs.

Meanwhile, it is still unclear if all-rounder Hardik Pandya will be included in the Indian squad. He was dropped after a poor show at the 2021 T20 World Cup. Take a look at this cricket match prediction app for phone.

Earlier it was reported that Pandya could return to the team as the Baroda player has been bowling in the nets.

“You have to remember after the T20 World Cup, Hardik was dropped and not rested because of his fitness. The selectors wanted to send him a message after his underwhelming show at World T20 but he is too good a player to be kept out for long. If not against West Indies, then he will surely be back against Sri Lanka,” a BCCI source said in an interview.