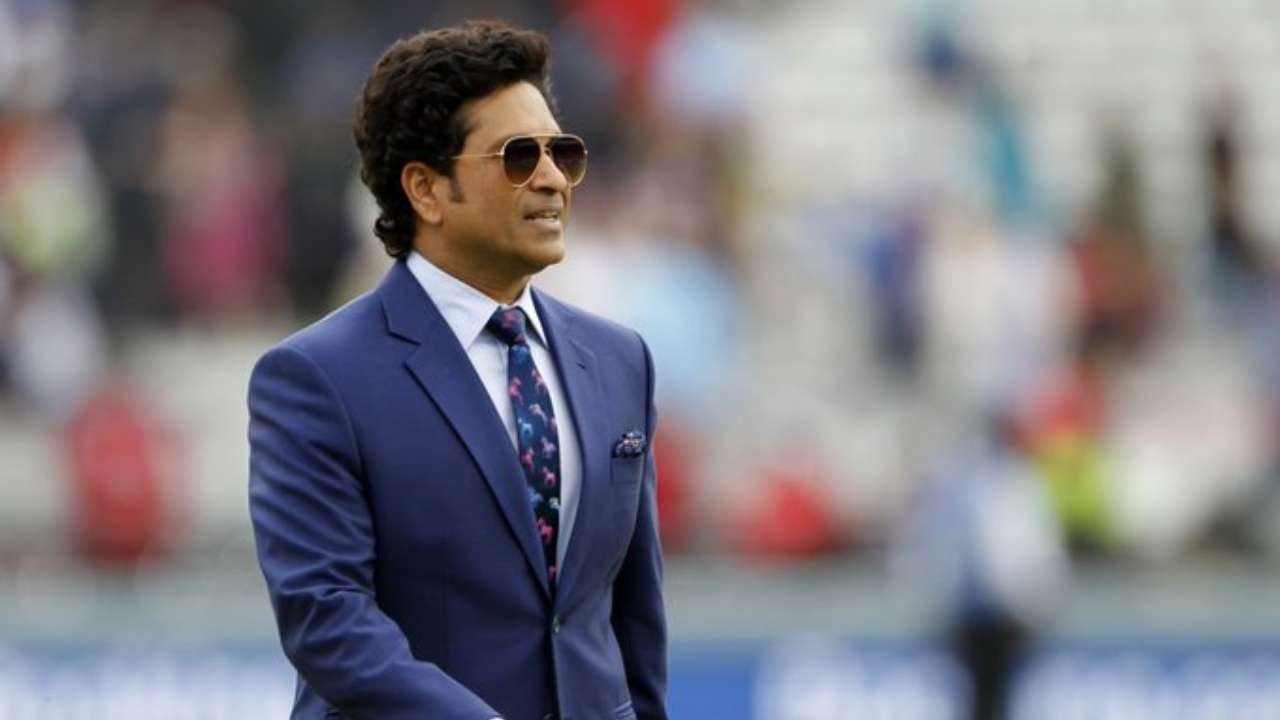 IND VS WI: Ahead of Team India’s 1000th One-Day International (ODI), Sachin Tendulkar said on Friday that the feat is a “huge milestone” for the country and the team. India are set to host West Indies in a limited-overs series, starting Sunday. The first ODI will be the home side’s 1000th appearance in the 50-over format.

India will be the first-ever team in the history of the sport to achieve the milestone. Looking for free cricket beting tips and tricks? then check it here in our site.

“India playing the 1000th ODI is a huge milestone. The first ODI was played in 1974, it was only possible because of the past cricketers, current cricketers, the past and current board members.

“And not to forget the most important people, our Indian cricket team well-wishers, from the past generations and the ones who are today with us,” the legendary cricketer said in an interview.

Tendulkar, who played 463 ODIs for India during his decorated 24-year-old career, also wished India the best for the upcoming series.

“I want to say it is an achievement for all of us and the entire nation should be proud of this and hope Indian cricket continues to grow from strength to strength. I wish them all the very best for the coming series and especially for the 1000th ODI,” said Tendulkar.

Earlier, Board of Control for Cricket in India (BCCI) chief Sourav Ganguly insisted that fans will be missed in one of India’s iconic moments in cricket history.

“I was the captain of India in the 500th ODI (against England at the Riverside in Chester-le-Street on July 4, 2002). It is a big moment for Indian cricket, but unfortunately, the match will be played without a crowd.

The series, too, will be played in empty stadiums. It could have been done in a much better way had there been no Covid-19, but you cannot help it,” said Ganguly.

India and West Indies are set to play three ODIs before traveling to Kolkata to lock horns in three Twenty20 Internationals (T20Is) at Eden Gardens. Rohit Sharma, who recently missed India’s tour of South Africa due to a hamstring injury, has returned and will captain India against the Caribbean side. Here some top cricket prediction sites for you to review.