Home » News » IND vs WI: Three Indian Players Who Might Retire From T20I After the Series

IND vs WI: Three Indian Players Who Might Retire From T20I After the Series 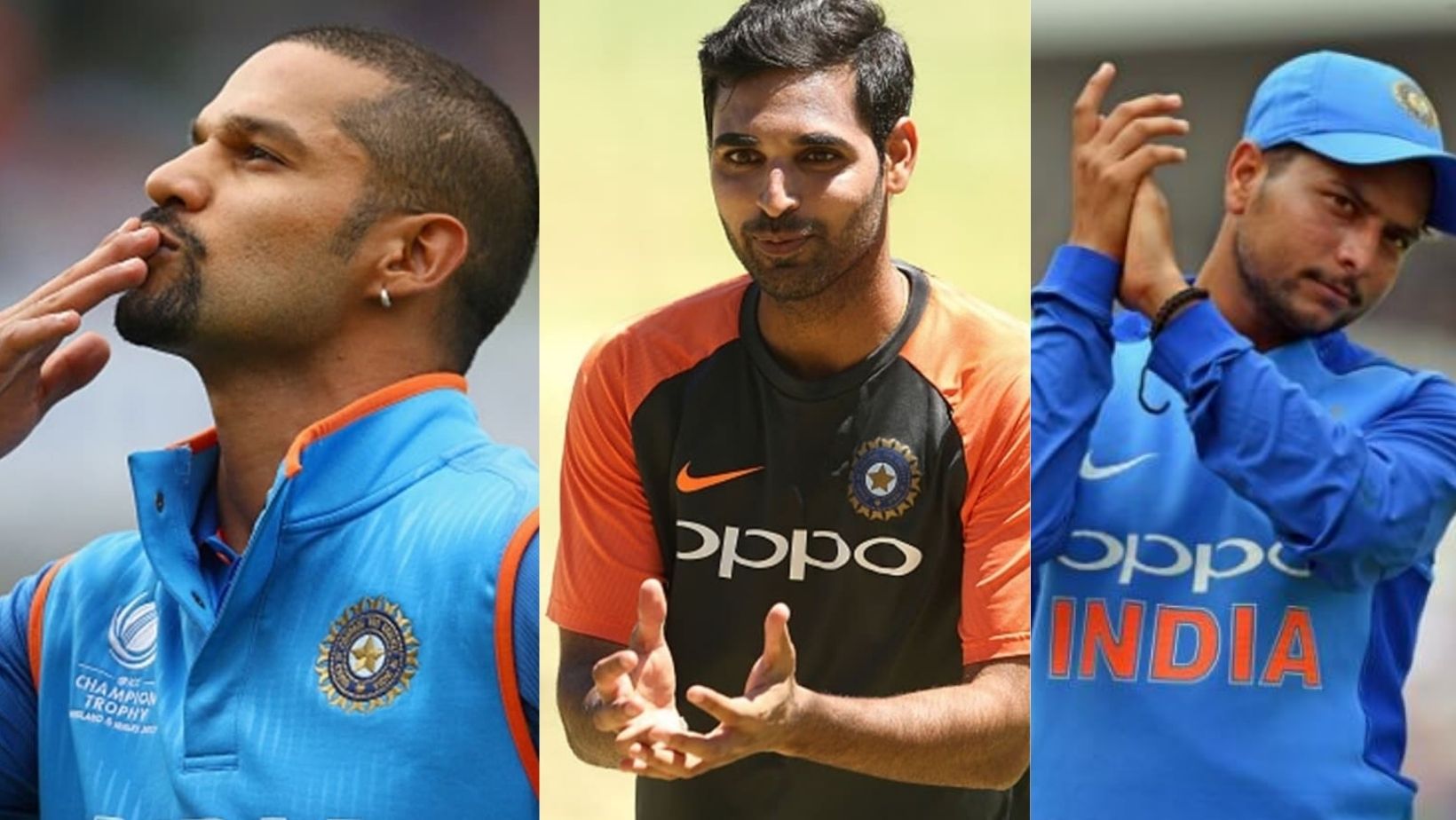 IND VS WI: India will be playing its first home series in 2022, which will be a six-match white-ball series. India and West Indies will face each other in three ODIs and three T20Is. The tour will start on February 6 and run until February 20. After the loss against South Africa, the BCCI has made some new changes in the ODI and T20I squads. Some players have been given a rest, and some have been dropped.

Rohit Sharma, who missed the tour of South Africa, is back and will lead the team. The Indian cricket schedule is always packed and it demands a lot from the players to be in-form and with the team. But it is not easy for the players to always maintain their form. And there are a few players who might consider retiring after the T20Is against West Indies due to age or bad form. Here’s today cricket match betting tips coming from experts.

IND vs WI: Three Indian Players Who Might Retire From T20I After the Series

The opening batter has shown some good form in the recently concluded ODI series in South Africa. He was the top scorer for the Indian team. But his age might not allow him to play more in the shortest format of the game. However, he has been an integral part of the ODI squad for quite some time.

But in T20Is, selectors have preferred young batsmen over Shikhar Dhawan. He was also not selected for the T20I World Cup in the UAE. The 36-year-old batsman might retire from T20I cricket after the series against West Indies. Dhawan’s last T20I was against Sri Lanka in July 2021, when he was captain of the second string team.

The veteran fast bowler, Bhuvneshwar Kumar, is next on the list. His form has dipped in the last few seasons. He has lost the swing and the pace at the same time. His performances against South Africa in ODIs, New Zealand in home T20Is and in the T20I World Cup haven’t been good enough. That’s the main reason he has been dropped from the ODI squad against the West Indies.

And his performance against the West Indies in T20Is will determine whether he continues or retires from the shortest format of the game. If he is not able to convert these chances, then we might see Bhuvi playing his last series.

The left-arm Chinaman is next on the list. Although the numbers are outstanding for Kuldeep in the T20Is, he hasn’t been on the selectors’ radar for quite a long time now. Kuldeep played his last white ball match in Sri Lanka with a second string team. He has 41 wickets in just 23 matches with an impressive economy of 7.15.

But the competition in the Indian spinning department is very tough. The BCCI hasn’t included him in the T20I squad against West Indies. So the ODIs could be his last chance to prove his worth to the selectors, or else he might be retired from the shortest format. Looking for free cricket match prediction? Read it here.