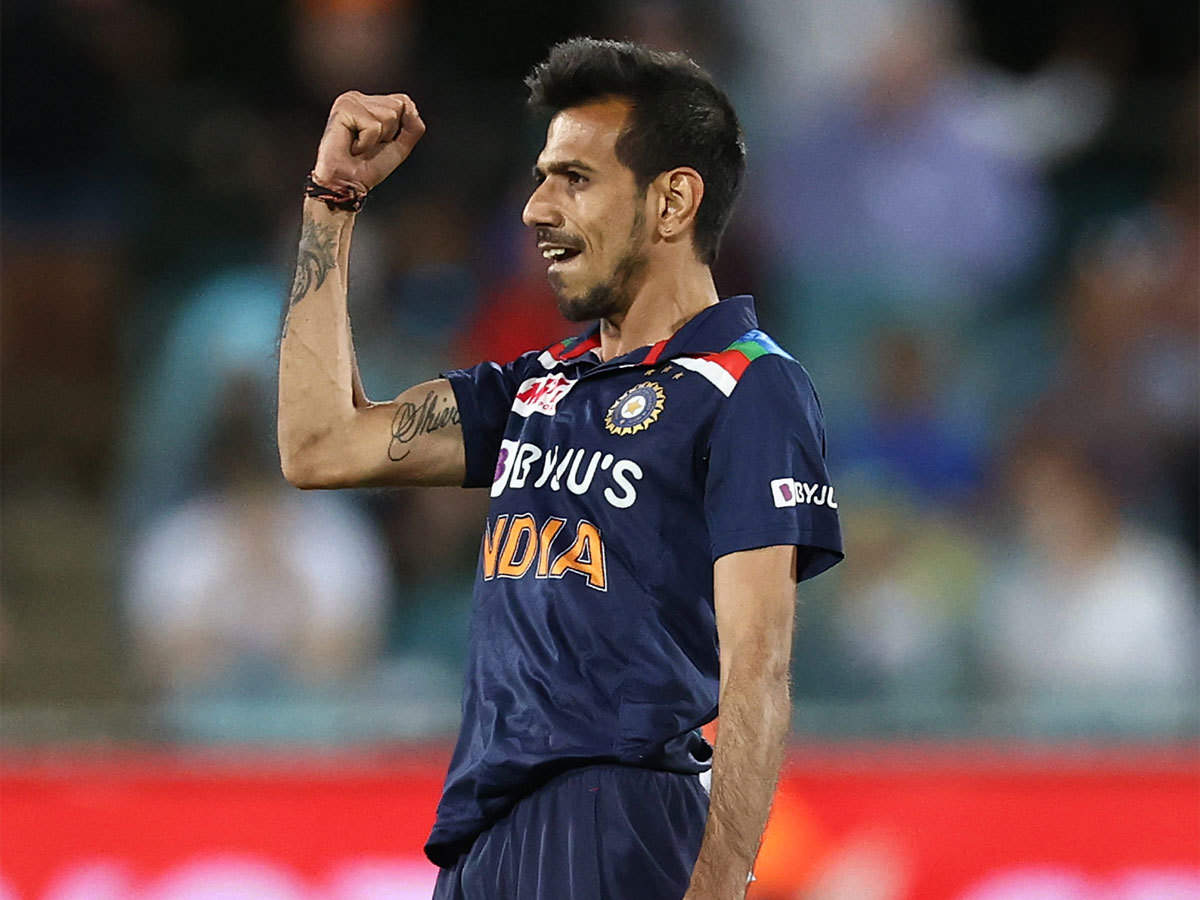 IND VS WI: Indian leg spinner Yuzvendra Chahal becomes the 5th fastest Indian to take 100 wickets in ODIs. He achieved this feat in the first match of the 3-match series against West Indies. India won the match by 6 wickets and have taken a 1-0 lead in the series.

It was a memorable match as India played their 1000th ODI and Yuzvendra made it even more memorable with his match-winning performance. Chahal dismissed Nicolas Pooran to claim his 100th wicket. He is the fifth fastest to achieve this feat after Mohammed Shami(56 matches), Jasprit Bhumrah(57 matches), Kuldeep Yadav(58 matches) and Irfan Pathan(59 matches). Chahal achieved this milestone in 60 matches. Seeking best cricket betting tips? Do check all our tips here.

Yuzvedra Chahal had a poor ODI series in South Africa and was not picked in the team for the T20 World Cup last year. Chahal had earlier expressed of being heartbroken after getting dropped from the World Cup team. While speaking on the RCB podcast, Chahal stated that he was hurt as he was never dropped previously in the last 4-5 years.

“The team was supposed to be announced at 9:30 and then it got delayed by a bit. I swear I did not know that my name wouldn’t come. When the list came, I did not say anything to anyone for a few minutes. My wife was asking me about the announcement and I sent her a screenshot. The dinner had arrived, but didn’t feel like eating anything that night. Felt very low as I wasn’t dropped even once for five years,”

IND VS WI: India takes 1-0 lead in the series

Earlier, India won the toss and asked the visitors to bat first. The Indian spinners exploited the conditions perfectly and limited the West Indies to a score of 176. Shai Hope and Brandon King opened the innings but Mohammad Siraj provided an early breakthrough and dismissed Hope at the score of 8. Thereafter, Indian spinners took over and plundered West Indies’ middle-order. All-rounder Jason Holder was the top scorer with 57 runs.

In response, India started off brilliantly. Rohit Sharma, along with Ishan Kishan, gave India a solid start. India’s first wicket fell to a score of 83. Joseph Alzarri trapped Rohit Sharma LBW at 60. Virat Kohli couldn’t add much and perished cheaply after scoring 8 runs. Surya Kumar Yadav and Deepak Hooda batted sensibly and scored unbeaten 34 and 26 respectively to take India home. Yuzvendra Chahal won Man of the Match for his match-winning figures of 4/49. India are now 1-0 ahead and would look to win the series. Here are top betting apps in india.