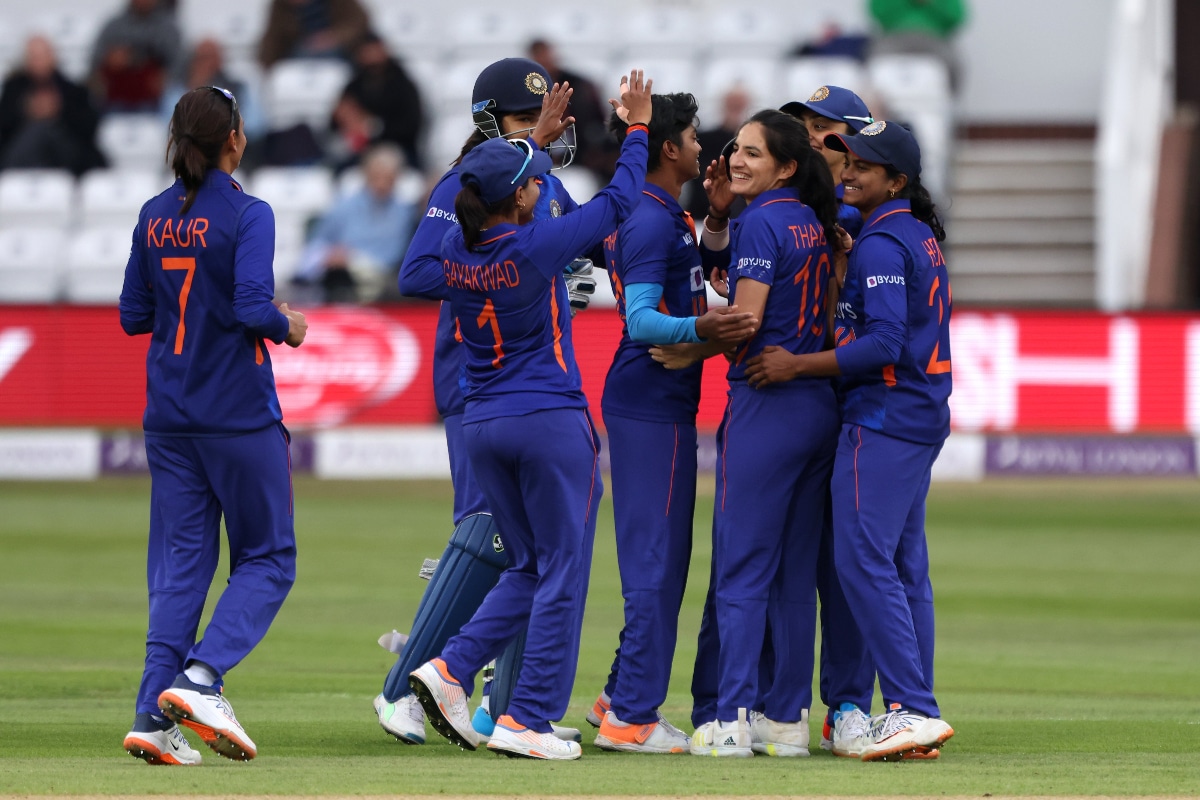 IND-W ACC T20 Championship squad: The Board of Control for Cricket in India (BCCI) has announced a 15-member Indian women’s team for the ACC T20 Championship, which is all set to take place in Bangladesh from October 1 to 15. However, no major changes have been made as India retained the same squad that played against England in the three-match T20I series with wicket-keeper batter Taniyaa Bhatia and pace bowler Simran Dil Bahadur being put on standby as well. Here are the top 10 betting sites in India that you can open on your mobile devices and enjoy competitive odds and all the features you can expect from a mobile betting site.

However, six-time champions Team India, who will be led by Harmanpreet Kaur, will begin their campaign with a match against Sri Lanka on an opening day as well, while they will play against arch-rivals Pakistan on October 7 as well.

“The All-India Women’s Selection Committee has picked India’s squad for the upcoming ACC Women’s T20 Championship 2022 to be played at Sylhet, Bangladesh from 1st to 15th October,” BCCI secretary Jay Shah said in a release.

However, a total of seven teams, which also included hosts Bangladesh, Pakistan, Sri Lanka, Thailand, Malaysia and UAE, will compete in a round-robin format with the top four making it to the semifinal stage as well. The semifinals will be played on October 13 with the summit clash scheduled to take place on October 15. Meanwhile, Team India had lost 1-2 to England in the three-match T20I series.

However, Team India are currently taking on England in the three-match ODI series where they won the first two and sealed the series with one game in hand as well. The third match will be played at Lord’s, London on Saturday.

After India won the second game, captain Harmanpreet Kaur, who also won the Player of the Match award, said: “When we came here, that was the goal (to win the series). Was a crucial win today as everybody stepped up. I always enjoy leadership as I’m always in the game and it feels good. When I was batting, during the first 50 runs, it wasn’t all that easy. I just took my time and the partnership with Harleen was important. Just gave freedom to myself later as I was well set. She (Renuka) always gives us breakthroughs and our team depends a lot on her. Whoever was getting the chance today was giving us breakthroughs and that’s what we need.”