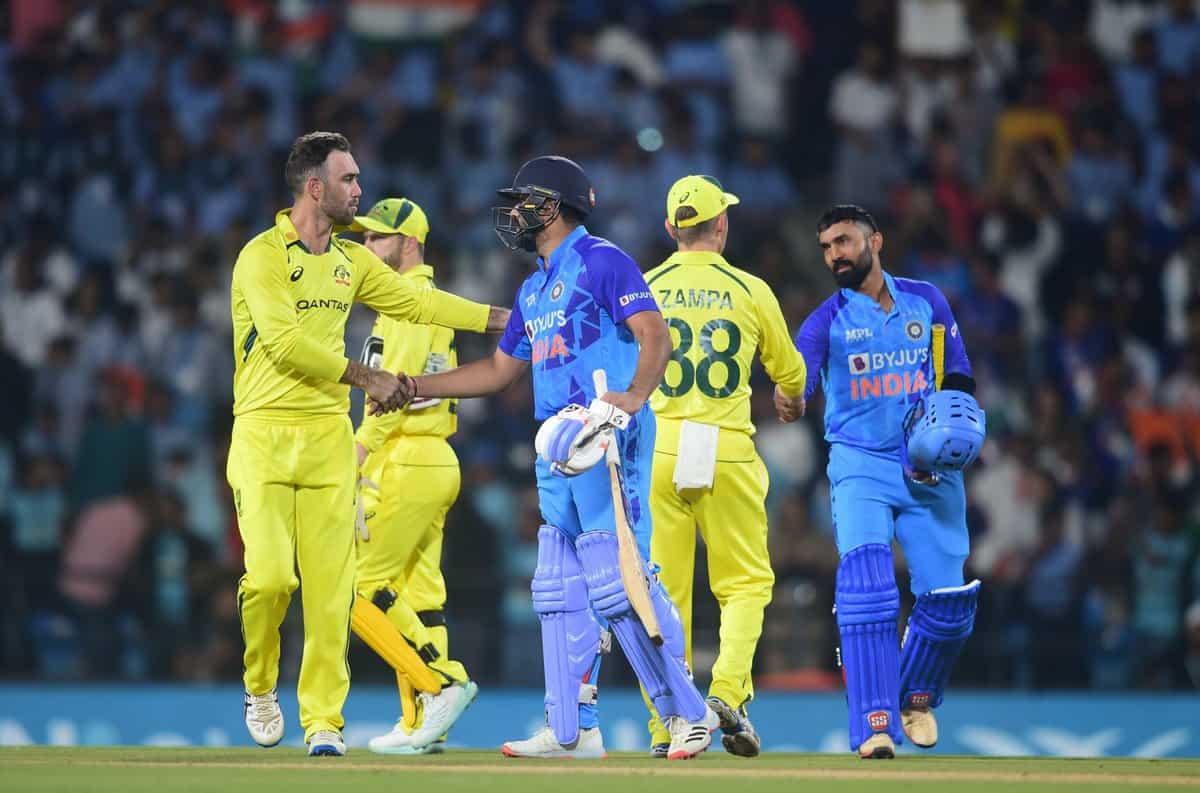 T20 World Cup: In the opening two days of the competition, surprising victories over powerhouses Sri Lanka and the West Indies by Namibia and Scotland gave the 2022 T20 World Cup off to a thrilling start. Former Indian captain and renowned batter Sunil Gavaskar chose both sides to compete in this year’s final, even though India won their first warm-up match against Australia in a last-over thriller. After some stunning death bowling from the returning Mohammed Shami, the Men in Blue, led by Rohit Sharma, defeated the reigning champions Australia in their opening exhibition game.

Sunil Gavaskar believes that India and the defending champions Australia will go to the final this time, despite some concerns about the players’ performances.

Tom Moody, the former Australian cricketer, also offered his assessment of the semifinalists, naming Australia, England, India, and Pakistan as those who will advance to the 2022 T20 World Cup final.

Rohit Sharma will be happy to see Mohammed Shami back because he wants to improve his team’s death bowling in the shortest game format. After defeating Australia in their opening encounter, India will play Trans-Tasman rivals New Zealand to wrap off their exhibition games before facing Pakistan on October 23 in front of a packed MCG in their opening game of the ICC mega event. In a warm-up game on Monday, Team India defeated Australia by 6 runs after Mohammed Shami held Australia to 10 in the final over.

During the final over, India could claim four wickets, of which Shami took three, and one was a run-out. In addition to taking a spectacular catch at long-on to eliminate Pat Cummins, Virat Kohli also caught Tim David short of his crease with a stunning direct smash earlier in the game. On Wednesday at the Gabba in Brisbane, India will play New Zealand in their final before the match.

In the lead-up to the warm-up game at The Gabba, former India captain Gavaskar discussed his thoughts on India’s starting lineup and recalled Pant’s magnificent performance against Australia in Brisbane. During the 2020–2021 Border–Gavaskar Trophy, India broke through Australia’s Gabba stronghold thanks to Pant’s outstanding batting performance against the Baggy Greens.