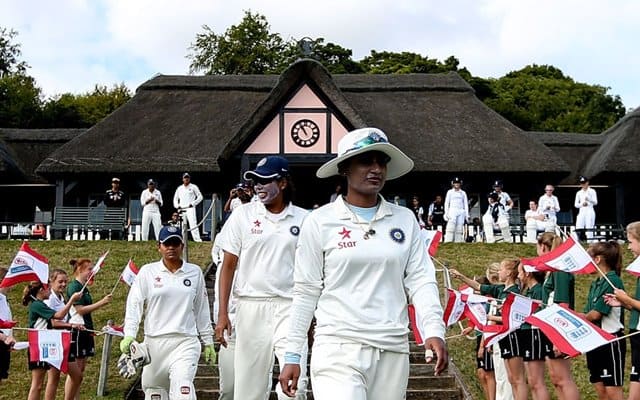 On the occasion of International Women’s Day earlier this year, the secretary of the Board of Control for Cricket in India (BCCI), Jay Shah promised to revive the Women’s Test cricket in India by organizing a game against England. The BCCI is all set to keep its promise as the England and Wales Cricket Board (ECB) has announced the England Women’s schedule for their home season and that includes a Test match against India from June 16 to 19 at the Bristol County Ground. Take a  look our full review about betwinner online.

India played their last Test match in November 2014 against South Africa in Mysore and emerged victorious by an innings and 34 runs. The Indian women’s team has played only 36 matches in the purest format of the game thus far out of which one was abandoned without a single ball bowled.

Coming to the England Women schedule, they will be kickstarting their home season with a Test match against India followed by three ODIs and three T20 Internationals. After the India tour of England, the English side will be up against New Zealand for a three-match T20I series and five One Day Internationals.

Tom Harrison, ECB Chief Executive Officer, opined on England’s schedule for summer saying as quoted by Cricbuzz, “We’re really looking forward to a busy summer in what is a huge year for our England Women’s team, and we’re very excited about hosting India and New Zealand. With the 2022 ICC Women’s World Cup around the corner, it is of paramount importance that our England team is able to prepare accordingly.”