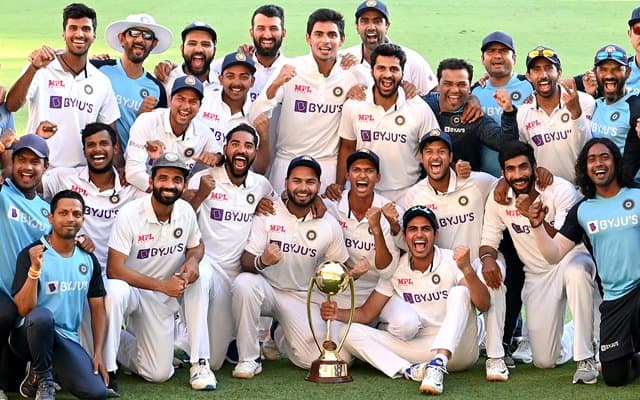 Team India achieved the unthinkable in Australia by defeating mighty Australia at their fortress Gabba in Brisbane and winning the Border Gavaskar Trophy by 2-1 without the services of Indian skipper Virat Kohli and the key bowling attack. However, the players will not be getting much time to celebrate as they have to gear up for the home four-match Test series against England, starting from February 5 at MA Chidambaram Stadium in Chennai. Take a look our recent 1xbet cricket review here in our website.

This is an important series for both India and England as it will decide their chances of making it to the final of the inaugural edition of the World Test Championship at Lord’s. On January 19, the Board of Control for Cricket in India (BCCI) announced an 18-member squad for the first two Tests of the marquee England series.

There are a number of changes in the Indian squad as the selectors made some tough calls. Captain Virat Kohli returns back to duty after the birth of his little angel on January 11, 2021. The spinner Axar Patel got his maiden Test call for India while Washington Sundar, Ravi Ashwin and Kuldeep Yadav are the other three spinners in the squad.

Few notable omissions from the Test squad are pacer T Natarajan, Prithvi Shaw, and Bhuvneshwar Kumar. It is believed that Natarajan, who had performed well in his debut Test match in Brisbane, has been given an off to spend some quality time with his new-born daughter while Shaw has been dropped owing to his poor form.

However, there is no update on why Bhuvneshwar Kumar has been left out of the squad as he has recovered from his injury and is fit to take the field.  Check bet365 free cricket tips and tricks. Learn more from how we predict matches.