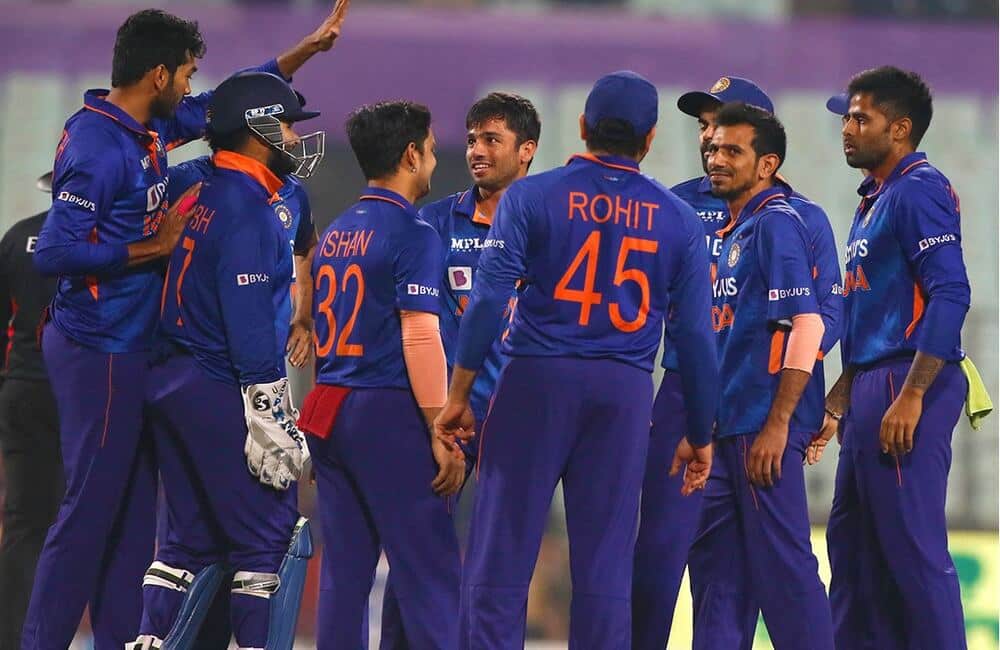 The Board of Control for Cricket in India (BCCI) on Monday announced India’s ODI and Test squads for the upcoming tour to Bangladesh. All-format captain Rohit Sharma is all set to lead the country in both ODI and Tests, while KL Rahul will be his deputy. Rohit, Rahul and Virat will return for the Bangladesh tour after opting out of the white ball tour to New Zealand. The series will mark the return of the premier all-rounder Ravindra Jadeja, who has been included in both ODI and Test squads for their upcoming tour of Bangladesh. Jadeja had missed out on the ongoing ICC Men’s T20 World Cup 2022 with a knee injury that required surgery.

Prithvi Shaw and Sarfaraz Khan have been the major absentees alongside Test specialist Hanuma Vihari in the squad after their stellar domestic season. Ajinkya Rahane continues to be on the sidelines. While Kuldeep Yadav earns a recall in the Test squad.

Ace speedster Jasprit Bumrah was not available for selection as he continues to recover from a back injury. Chief selector Chetan Sharma gave an update on Bumrah’s injury by saying that he’s under the supervision of the National Cricket Academy (NCA) staff and the medical team.

“The NCA and medical team are looking after him very well and he definitely will be a part of the team very soon. For the Bangladesh series, we are just a little cautious, we are not hurrying him up. I request the media to understand that there is a reason behind resting players. No selector is fond of changing the teams and captains. But there is so much cricket, we have to keep looking after the bodies of our players. Bumrah will be back soon, NCA is working alongside him,” said Chetan Sharma.

Both Rajat Patidar and Rahul Tripathi have been included in the ODI squad. Meanwhile, promising left-arm pacer Yash Dayal earned his maiden India call-up for the ODIs against the Bangla Tigers. KL Rahul will miss the New Zealand tour, starting November 18, but will travel to Bangladesh as Rohit Sharma’s deputy. Hardik Pandya, Suryakumar Yadav and Dinesh Karthik have been rested from the series.

Team India will play a three-match ODI series and two-match Test series in Bangladesh. The first ODI will take place on December 4, followed by the second and third matches on December 7 and 10 respectively.