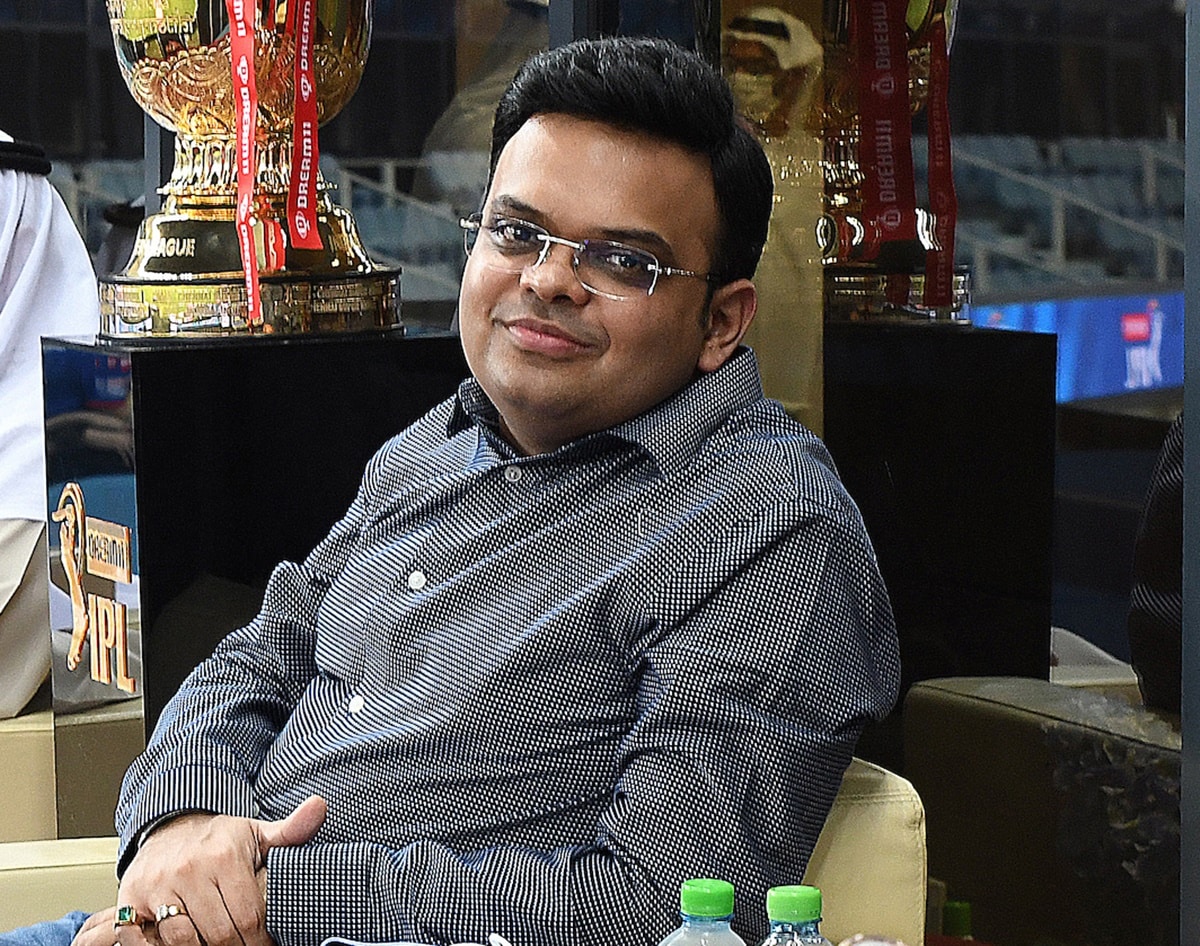 BCCI Secretary Jay Shah confirms that Team India will not visit Pakistan to participate in the Asia Cup 2023. Owing to the political difference between the two nations both teams have generally avoided meeting beyond major multinational tournaments. However, the cricketing board has made it clear and has requested ACC to provide a neutral venue for the competition.

Sri Lanka was awarded the 2022 Asia Cup, which was held in the United Arab Emirates because of the domestic issues in Sri Lanka. Pakistan has been given the right to host the Asia Cup 2023. This will be a practice tournament prior to the World Cup in 2023 in India. The BCCI initially retained the option of visiting Pakistan but after the consideration in the annual general meeting, Jay Shah has straight forward denied it.

“Neutral venue for Asia Cup is not unprecedented and we have decided that we will not travel to Pakistan. I have decided that we will play at a neutral venue,” said Shah. Given that it has previously staged two Asia Cups, the UAE appears to be the best option right now. The concern would be managing with the temperature since the Asia Cup 2023 competition is expected to take place in September.

Pakistan has not hosted any major tournament for almost 2 years now. Ever since the terrorist attack in 2009, international teams find it difficult to visit Pakistan. Recently, Australia and England broke a long drought in Pakistan by visiting there for the tournament. New Zealand is due to visit twice. Handed that PCB was also granted the right to host for the ICC Champions Trophy in 2025, it would be fascinating to see how they respond to this decision given the importance of the competition.

The last time Pakistan visited India was for the 2016 ICC tournament. Whereas the last time India visited Pakistan was for the 2008 Asia Cup. To discuss the issue, let alone to make a formal judgment, the ACC hasn’t yet convened. Due to the strained relations between India and Pakistan, both Pakistan and India have previously dropped out of prior Asia Cup competitions, and the competition has occasionally been called off.