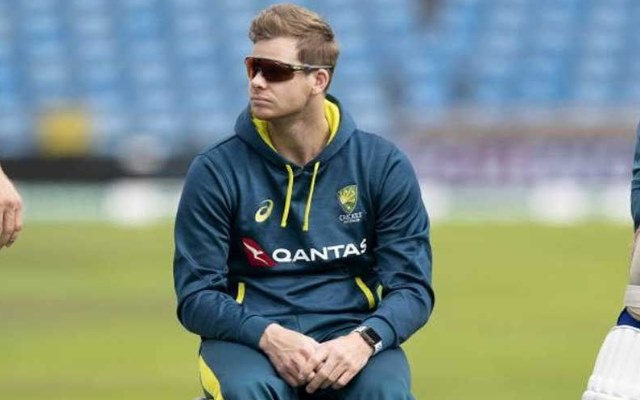 Australia batter Steve Smith has termed India as the favourites to lift the 20-20 World Cup. India have got their 20-20 World Cup campaign off to a scintillating start, defeating England and Australia in the warm-up games. Smith feels India have all their bases covered and will be a team to beat in the tournament. Take a look our cricket betting tips free here in our website.

“They (India) are a terrific side, they have got all bases covered and some serious match winners in there,” Smith was quoted as saying by ‘Sydney Morning Herald’. “They’ve obviously been playing in these conditions during the last couple of months with the IPL so they’ll be used to that,” he added.

India were at the top of their game in the second warm-up and defeated Australia by 8 wickets. Indian bowlers were on fire on the day and restricted Australia to 152-5 before a blazing half-century by Rohit Sharma and good knocks by KL Rahul and Suryakumar Yadav helped India sail through. Things could have been worse for Australia if Steve Smith would not have scored a 48 ball 57. This was Smith’s first half-century in over seven months. The right-hander was mighty relieved to have some runs under his belt ahead of the Super 12s. With Warner and Finch not in the best of form, Smith will have to play a big role in Australia’s campaign.
Take a look world cup cricket betting odds here.

“It was nice to spend a bit of time in the middle again. It’s never easy when you’re three down. You have to rebuild for a period there and I thought we did that pretty well. The partnerships with Stoinis (Marcus Stoinis) and Maxi (Glenn Maxwell) were obviously important, said Smith.