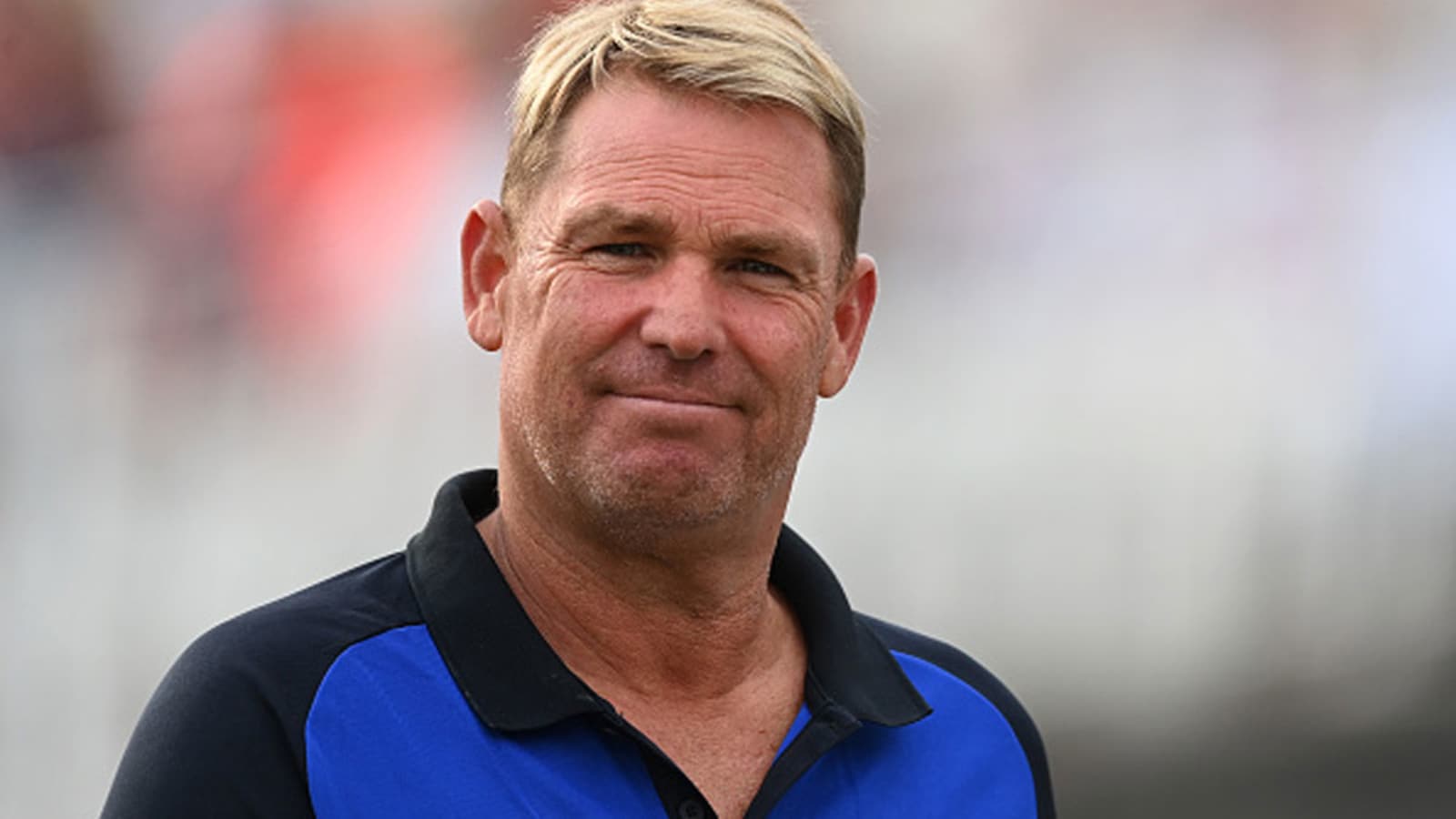 India New Test Captain: One of the biggest dilemmas hounding Indian cricket at the moment has to be the selection of the next Test captain. Following a defeat in the three-match Test series against South Africa, Kohli decided to step down as the Test skipper.

The resignation of Virat came as a big shock for many and the hunt for the next captain begins. Like the limited-overs cricket, many are in favor of Rohit Sharma taking the captaincy for Virat. However, Rohit’s fitness is a major concern. For the past two years, Rohit has given many away from home series a miss due to niggles or hamstring issues.

There are also talks regarding the appointment of Rishabh Pant as the next captain. Pant confirmed a place for himself in the team after his blistering performance against Australia last year. Though the idea of appointing Pant as the leader seems exciting, former Australia skipper Shane Warne doesn’t approve of the same. You can check the big bash schedule update here.

The veteran believes that wicketkeepers don’t make good skippers and can also act as a deputy. Shane believes that Jasprit Bumrah can be trained as the next leader. The veteran wants the Board of Control for Cricket in India (BCCI) to train Bumrah by making him a deputy to Rohit for the next couple of years.

Warne also seemed impressed with the leadership skills of Ajinkya Rahane. The middle-order batter was the vice-captain of the Test team before the South Africa series. However, one of the biggest problems with Rahane is his poor form with the bat. The Mumbai-born’s place in the playing XI is in danger considering his lean patch for over two years now. We have all cricket tips and learn how to predict any matches.

“India are very lucky that they have got so many different options and people that could captain the team. For me, Jasprit Bumrah could do it but I think Rohit for the next couple of years and have him (Bumrah) as deputy. I don’t like a wicketkeeper as captain. I think a wicketkeeper makes a good vice-captain and deputies, never captain.”

“So that is how I see it but India have got plenty of options. Rahane would be fantastic but his form just has just slipped a little lately. We saw what a terrific job he did in Australia last season when Virat went home. We know he can do a terrific job in the Test area,”

Further in the interaction, Shane Warne also elaborated his opinion on Rishabh Pant, the batter. The young wicketkeeper can be considered as one of the most dynamic batters of modern times. Pant is known for his ability to blast the fielders all over the park.

However, questions have been often raised on Pant’s shot selection. Many cricket pundits and former players have often advised the youngster to play more sensibly and not lose his wicket to lose shots. Speaking about the same, Warne backed Rishabh saying that he doesn’t need to bring any change in his game.  Here’s our cricket match prediction tips. Read more here.

“Do not change. Do not change, Rishabh Pant. He is my favorite cricketer. Let him keep playing the way he plays. The only statement I would say to Rishabh Pant… ‘All he needs to ask himself all the time is… what does the team need me to do right now? I hope no one changes Rishabh Pant. Just play the way you play because he is exciting and he is great to watch. I love him,”