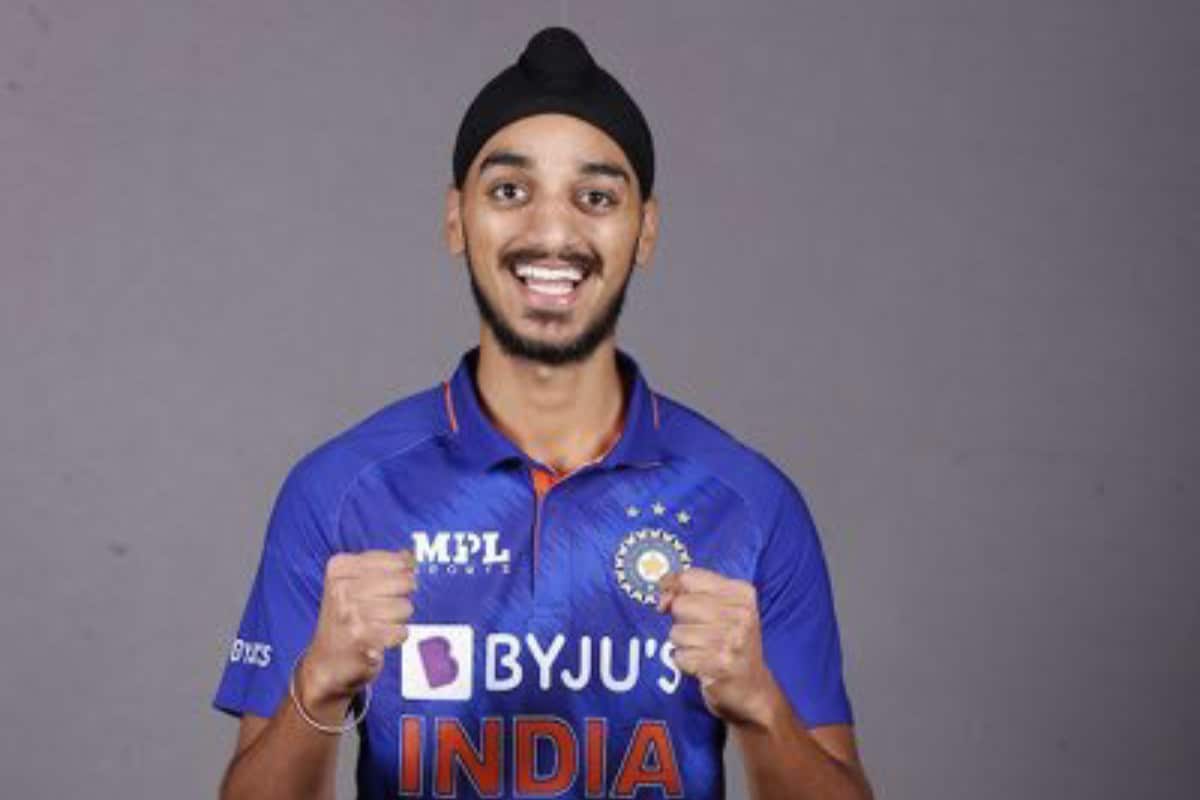 India T20 World Cup Squad: Team India have announced the 15-member squad for the ICC T20 World Cup, taking place in Australia next month. And, rookie pacer Arshdeep Singh, has been named in the squad as well. However, with his inclusion, his family became happy and their prayers had been answered too. Bet online by checking more trusted betting sites in India for the upcoming match here on our site.

Arshdeep, who showed exceptional skills in the IPL earlier this year and has since continued to impress everyone as a death-over specialist after playing for the national team — is one of the five pace bowlers who have been added to the T20 World Cup. However, it was not an easy task as he recently faced criticism also and being trolled heavily on social media after dropping the catch of Pakistan’s Asif Ali during India’s Super 4 clash at the Asia Cup as well.

“From contributing in India’s win to seeing India lose against Pakistan, Arshdeep has seen a lot in his short India career so far. Such things have taught him a lot, including the importance of always staying positive. To see his name included in the India’s World T20 team is a special moment for Arshdeep as well the whole family, apart from the cricket fans. I was doing my evening prayers when Arshdeep’s name was announced. I also prayed for Arshdeep’s good performance in the upcoming T20 World Cup to help India win the trophy,” said Baljeet Kaur, while talking to The Indian Express.

India T20 World Cup Squad: Arshdeep’s inclusion could be the key for India

Arshdeep, who was born in 1999, shifted to Kharar after his father’s transfer and he used to play with the neighbourhood boys before enrolling at coach Jaswant Rai’s academy in 2015. He was was also a part of the 2018 ICC U-19 World Cup winning Indian team in New Zealand and he has so far played in 37 IPL matches as well, scalping a total of 40 wickets including 18 in this year’s tournament. However, Arshdeep has so far also played in 11 T20Is for India and has picked up 14 wickets too.

“For every player, playing the World Cup is a dream and we are happy that Arshdeep’s dream has come true. He has always aimed to give his best and help India win and he will be aiming to help India win the trophy once again. Moments like today make one reflect on their past struggles. Arshdeep has struggled a lot — like cycling to the academy in Chandigarh from our Kharar home or spending hours at the academy be it summers or winters. Wins and losses are part of the game and whatever happened earlier this month will only motivate him to do his best always,” said Arshdeep’s father Darshan Singh.

However, it will be interesting to see how te young pacer performs in the all-important ICC T20 World Cup later this year. Apart from him, Bhuvneshwar Kumar, Jasprit Bumrah and Harshal Patel will be there as well.