Home » News » India vs England: Bairstow returns as England announce their squad for the Day-Night Test against India

India vs England: Bairstow returns as England announce their squad for the Day-Night Test against India 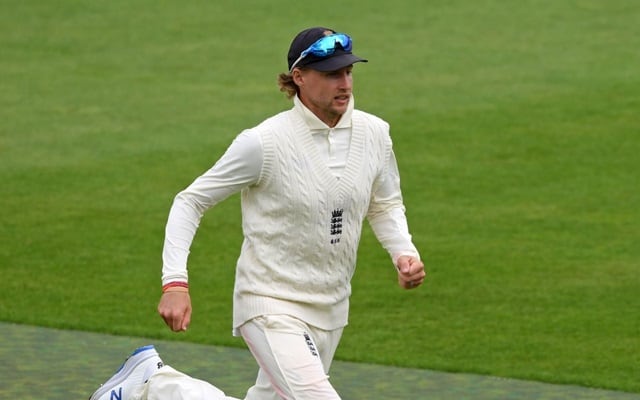 After losing the advantage against India in the four-match Test series, England have announced the squad for the third Tests. England have tried a rotation policy when it comes to using their players in Test cricket. Jonny Bairstow has been named in the 17-men squad for the third Test. He will be returning from England after being rested for the first two Tests. Here’s our recent leovegas online casino india review.

The Yorkshire player had been with the squad in the Test series against Sri Lanka. Even after showing promising signs of facing spin bowling, Bairstow had to return to the United Kingdom to get the adequate rest before returning for the final two Tests against India.

England all-rounder Moeen Ali will now travel back to the UK before coming back in time for the limited overs series. Captain Joe Root revealed that Ali wanted to return home and spend some time with his family before coming back to India. He played the second Test against India only after missing the Test series in Sri Lanka due to COVID while sitting out for the first Test in India.

Zak Crawley, who missed the first two Tests against India due to an injury has also retained his spot in the side and might get a chance going into the third Test. It will be interesting to see which pacer gets a yes for the pink ball Test. The final two Tests will be played at the Sardar Patel Stadium in Ahmedabad. Here’s our latest satta cricket tips and tricks.