India vs England ODI series – All you need to know 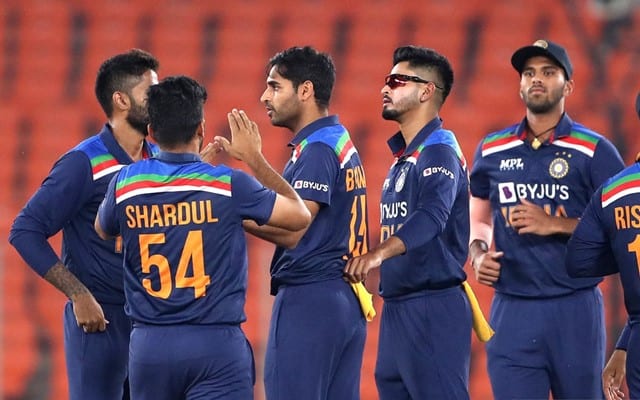 The England tour of India has been extraordinary. The hosts annihilated the visitors in the Tests but the T20Is saw England matching the Men in Blue toe to toe. At one point, England were 2-1 ahead in the T20I series but inspired by Virat Kohli, India made a remarkable comeback and won the remaining two matches to clinch the series 3-2. England and India are among the best ODI teams going around and would leave no stone unturned to pip their opposition.  Download 4rabet app for android.

Here is all you need to know about the India-England ODI series.

Star Sports Network has the broadcasting rights of the series in India. You can also live stream the matches on the Disney-Hotstar.

India have a great record against England in ODIs and have won 53 of the 100 matches they’ve played. In India, the hosts have been even more dominating, winning 31 of the 48 games.

NR – 3
Here is our free ipl cricket tips. Learn more from the experts.

The series could see Suryakumar Yadav, Prasidh Krishna and Krunal Pandya make their ODI debut. Also, it will be an opportunity for players like KL Rahul and Shikhar Dhawan to make a mark after a miserable T20I series.

England have left out Joe Root and Jofra Archer from the ODI squad. However, as Morgan mentioned ahead of the T20I series, England will use the ODI series as an opportunity to try out their fringe players. We could see players like Liam Livingstone, Matt Parkinson and Reece Topley making a cut into the playing XI.