Home » News » India vs England: Umesh Yadav returns as India announce their squad for the last two Tests against England

India vs England: Umesh Yadav returns as India announce their squad for the last two Tests against England 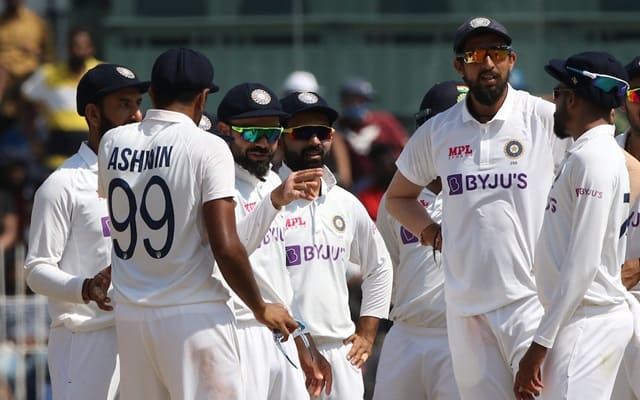 The Board of Control for Cricket in India have announced the Indian squad for the final two Tests against England in Ahmadabad. While the core of the squad remains the same, Umesh Yadav, who picked up an injury in the second Test against Australia, is all set to replace Shardul Thakur, provided that he proves his fitness. Thakur, meanwhile, has been released to play the Vijay Hazare trophy. Here’s our latest leovegas de review. Do check our free tips and tricks.

“Umesh Yadav will join the team in Ahmedabad and after his fitness assessment and will replace Shardul Thakur, who will be released for Vijay Hazare Trophy,” BCCI said in their statement.

Earlier, there were reports of ace pacer Mohammed Shami being fit for the third Test. However, he has not been included in the squad. The third Test will be India’s second day night Test at home and Mohammed Shami, with his abilities to move the ball, could have been an asset for India.

The all India selection committee has also named 5 net bowlers namely Ankit Rajpoot, Sandeep Warrier, Krishnappa Gowtham, Saurabh Kumar and Avesh Khan. Rahul Chahar and KS Bharat will be the two standbys. The pink ball test in Ahmedabad will be the first game in Motera, the largest stadium in the world with a capacity of 1,10,000.

India squad for the last two Tests vs England

England squad for the third Test