India vs New Zealand: Shikhar Dhawan Opens Up on His Captaincy Style 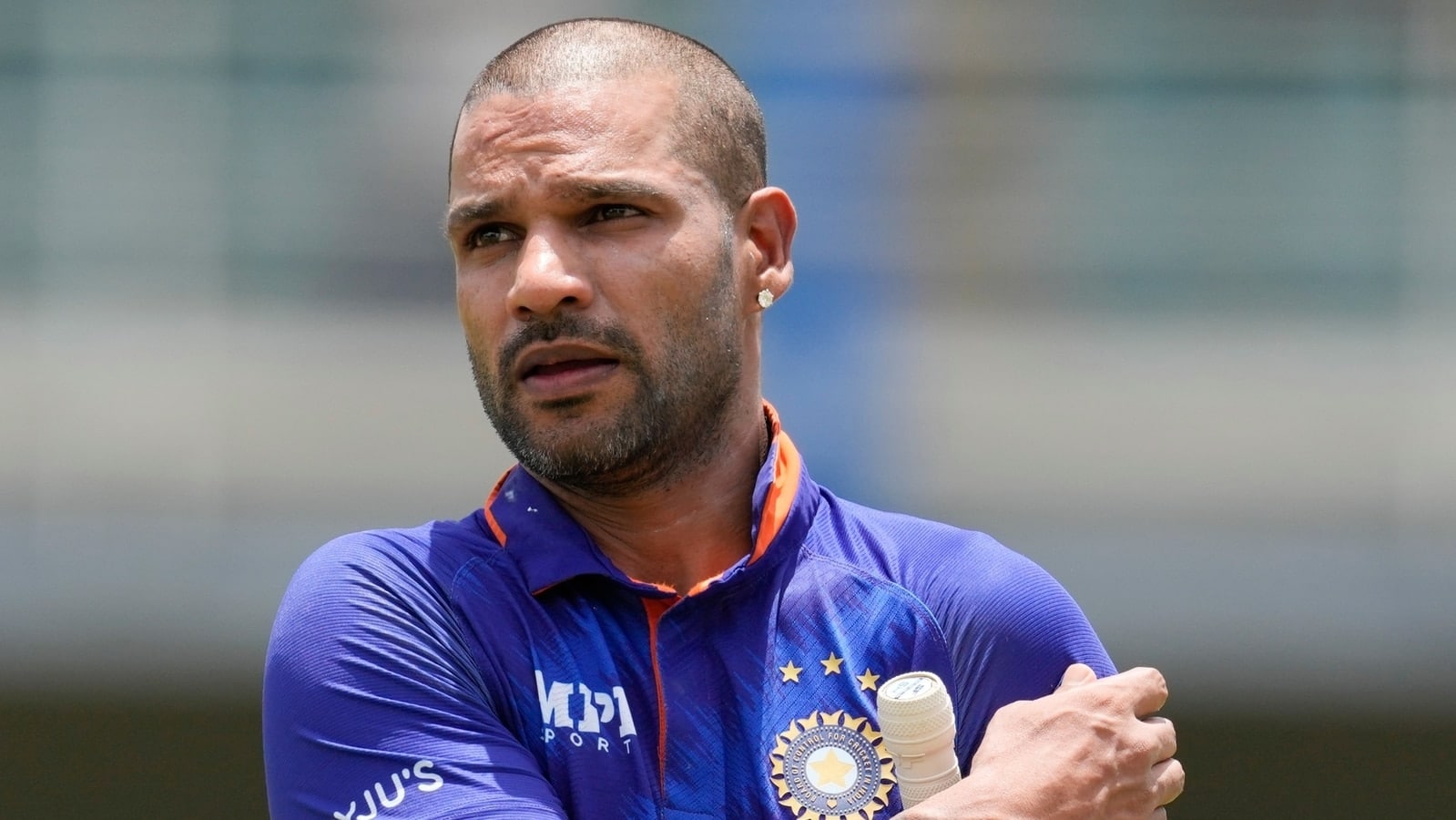 Shikhar Dhawan is ready to lead India in the first one-day international versus New Zealand. The left-handed opener opened up on his growth as a captain prior to the India vs New Zealand game. Ever since the new coach and captain took over, India has had several captaincy changes either because of injuries or workload management.

As a result of his increased presence of mind, the Delhi hitter claims that his judgment has gotten better over time. Dhawan continued by stating that the key to effective management is to keep equilibrium and gain the trust of the team.

Shikhar Dhawan shared a word with ESPNCricinfo before the India vs New Zealand game. He said, “As you play more, you get confident in the decisions you take. Earlier, there used to be instances where I would give an extra over to a bowler out of regard (for him). But now, as I have matured, even if someone is feeling bad, I will take a decision that will help the team. When you play music on a string instrument, if the string is too loose, it won’t sound right, or if it’s too tight, it will break. So it is a question of creating a balance. (As a captain) creating that balance is very important.”

With the ODI World Cup 2023 just a year away, Shikhar Dhawan has an opportunity to redeem his spot in the team. India vs New Zealand series will be a building block for Dhawan’s place. The left-handed batsman has been great in the ICC tournament and with KL Rahul struggling, the management can opt for a backup opener. Shikhar Dhawan was also recently announced as the captain of the Punjab Kings side in the IPL. He is hopeful that the team will win soon.

India has won the last 3 one-day international series that they’ve played. A victory in the India vs New Zealand series will boost the confidence of the players. Most of the players who have played in the T20 series will continue in this one too. The T20 series was difficult with 2 out of 3 games facing rain interruptions and 1 won by India. Deepak Chahar will make a comeback again after recovering from his latest injury that occurred right before the T20 World Cup.