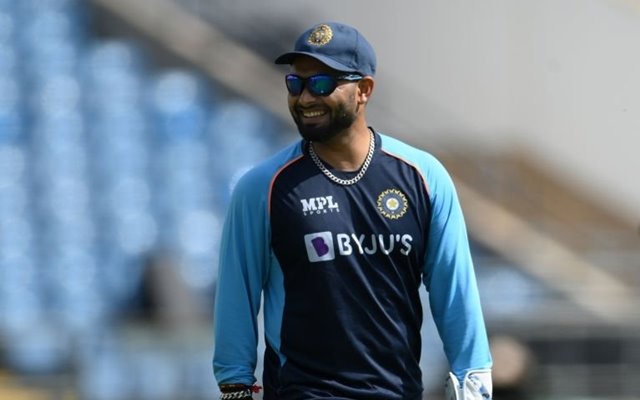 Dravid had scored 77 off 102 balls in Durban in 2001. Beating that, Pant scored 71-ball 85 during the first innings of the ongoing second ODI between India and South Africa. Next on the list are MS Dhoni (65) and Syed Kirmani (55). You can watch select live BBL games on free. Read more here.

Pant now has the highest score by an Indian wicketkeeper in South Africa in both 50-over and Test format. During the third Test at Cape Town earlier this month, Pant scored 100 not out in India’s second innings, which made him the first-ever Indian ‘keeper-batsman to score a century in the Rainbow Nation.

Before that MS Dhoni’s 90 was the highest Test score by an Indian gloveman in South Africa, which the former Indian captain had scored back in 2010.

Dinesh Karthik and Deep Das Gupta are joint-third in the list of highest Test score by an Indian wicketkeeper in South Africa with 63 ahead of Kiran More (55) and Nayan Mongia (50).

On Friday, Pant top-scored with the bat as India went on to post 287 for 6 in 50 overs after stand-in skipper KL Rahul won the toss and opted to bat. The wicketkeeper-batsman came out to bat at No. 4 when India were 64 for 2 in 12.4 overs. He shared a 113-run stand with his captain as the duo brought India’s innings back on the track.

Pant, who made his India debut in 2017, now has four half-centuries to his name in ODI cricket but he is yet to score a century. He has two fifties in Twenty20 Internationals (T20Is), while he has four tons and seven half-centuries for India in the longest format. Take a look our honest parimatch review here.

The underway second ODI is a must-win game for India as the visiting side lost the first game of the three-match series.