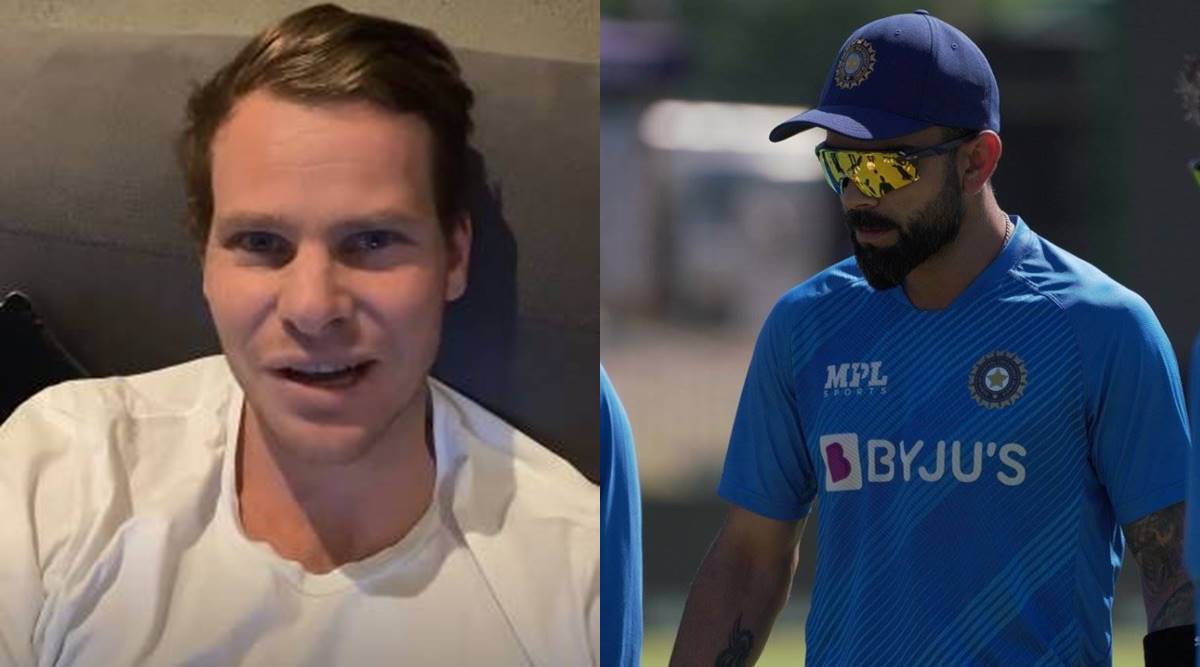 Indian Test Captain: Virat Kohli has left the captaincy of Test cricket after the loss in the recently concluded test series against South Africa. And now, who will be the next red-ball captain? There is a lot of suspense about this. In the second test, KL Rahul captained the side in the absence of Virat Kohli.

The BCCI has already appointed Rohit Sharma as the captain of the ODI and T20I formats. But will the selectors go for Rohit to lead the side in the longest format? Still, there is not much clarity. However, Australian batsman Steve Smith has given his opinion on this. You can check the bbl live score and latest news here.

According to Steve Smith, he believes that KL Rahul and Rohit Sharma could be the right choices for the test captaincy for team India. A fan asked Steve Smith during a live session on Instagram about the next captain of the Indian test team.

Steve Smith first congratulated his on-field rival, Virat, for a fantastic run as a test captain. “Firstly, congratulations to Virat who’s led the Indian team superbly well for the last six or seven years. He has done a terrific job and looking forward I’d say probably Rohit (Sharma) or KL (Rahul) are the two favorites”, said Smith during the session which he also posted as his Insta story.

However, Virat Kohli’s decision to step down from the test captaincy shocked the world. Under his captaincy, the Indian team achieved a lot and started winning in SENA countries. There is no doubt that Virat Kohli is one of the best captains India has ever produced.

Under the leadership of Kohli, India in 2018-19 won their first Test series in Australia. India won 24 Tests at home under Kohli’s captaincy which is a record for Indian captains. He is third on that list behind Ponting (28) and Smith (30). Kohli never lost a home Test series as a captain, winning 11 out of 11.

He is India’s most successful Test captain with the team winning 40 out of 68 matches under him. He also holds the record for most Test appearances as India Test captain (68). Only Graeme Smith, Ricky Ponting, and Steve Waugh have won more matches than Kohli as a captain in Tests. Here’s our IPL betting tips. you can check our free guide as well.

And after the home series against New Zealand, he was removed from the ODI Captaincy by the BCCI. The way selectors decided to remove him as an ODI captain by calling him just 90 minutes before the team selection meetings for the South Africa tour. It shows that he was hurt by the decision and that was the main reason that he left the test captaincy. We have cricket betting tips for today. Read more here.