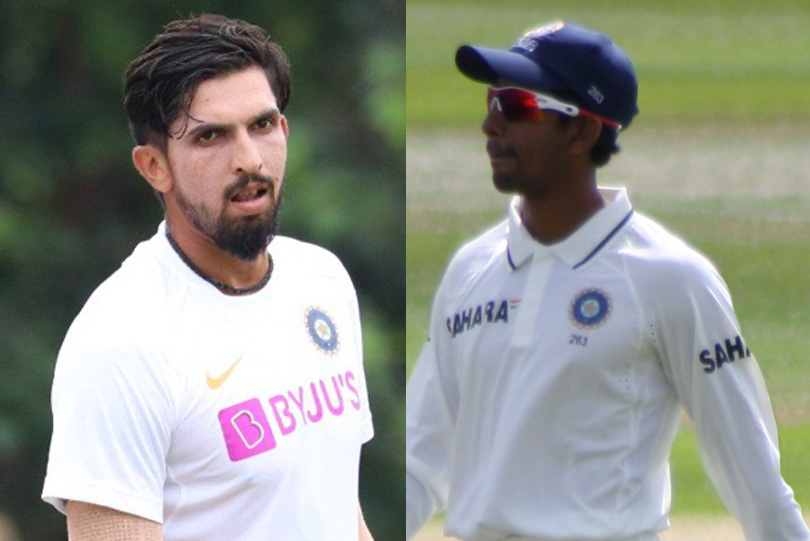 Indian Test Cricket: Indian wicket-keeper Wriddhiman Saha has opted out of the Bengals’ Ranji Trophy team. Saha has cited ‘personal reasons’ as a cause to withdraw from the Ranji Trophy Campaign. However, a senior BCCI source privy to the developments said otherwise. While speaking anonymously to PTI, the source said that Saha has been categorically told that management is now looking beyond him. Get the best betting apps for IOS and Android here.

Wriddhiman Saha is 37 years old and isn’t getting any younger. However, he has been very clear in the recent past on his retirement call saying that it hasn’t crossed his mind. Saha was expected to play in the Ranji Trophy before joining the Indian squad for the series against Sri Lanka. However, apparently, he has been told that management is now looking beyond him. Thus, swaying him to opt-out of the grand tournament.

“He was explained that he won’t be picked for the Sri Lanka Tests as it’s time that Kona gets his share of exposure with the senior team. May be that’s the reason, Wriddhiman had informed Cricket Association of Bengal president Abhishek Dalmiya and joint secretary Snehasish Ganguly that he would not play Ranji Trophy this season for ‘personal reasons’. That’s why the selectors didn’t pick him as he was unavailable for selection”.

It is learned that Saha has not participated in any sessions in the Bengals’ preparation for the Ranji Trophy despite not being part of India’s limited-overs fixtures. Meanwhile, the Bengals selection committee has named a 22-player squad including two wicket-keepers Abhishek Porel and Shakir Habib Gandhi for the tournament.

Here ares some cricket tips for free from betting experts.

It is clear from the selection that Rishabh Pant is management’s first choice as a wicket-keeper. Kona Bharat was quite impressive in Kanpur and selectors want to give him more exposure to the senior team. Selectors are looking to create back-ups alongside Rishabh Pant keeping future prospects in mind.

Such decisions are tough but management has to take them every few years keeping the developments in mind. As the transition phase nears the Indian team, it is pertinent to ensure the grooming of the right players to take the game forward.

As per the source, Ishant Sharma has been told the same. Ishant has not responded to Delhi Team for Ranji squad calls is unlikely to feature in the tournament. Ishant was part of India’s Test squad in South Africa, however, he didn’t get to play in any games. The management decided to go with Umesh Yadav when Siraj was ruled out due to injury in the Cape town Test.

Other players walking on tight ropes include Ajinkya Rahane and Cheteshwar Pujara. Neither of the players has been in form for long and has failed miserably on numerous occasions. Although they are preparing to grind in the upcoming Ranji Trophy, their road doesn’t seem to last long. Learn how online betting works with mobile bet365 for smartphones.